Saturday Night Live is always known for being a little "tounge-in-cheek" and they are keeping up that reputation with their latest clip.

The latest sketch basically slags off E! News, going though all their new programmes for the upcoming season. The funniest thing about the sketch is how flipping realistic it is.

Beyond excited to host @nbcsnl this Saturday 10/7 with musical guest @samsmithworld ! I hope you all tune in! ??

Programmes that feature in their "upcoming season" include two new Kendall Jenner programmes, Kendall's Model House, which sees Wonder Woman star Gal Gadot nailing the character of Kendall Jenner and Gigi Hadid, in a hilarious discussion around a fruit bowl (very similar to KUWTK itself) and the second programme, Kendall's World follows Kendall getting lost in her own mansion, that she never lives in. 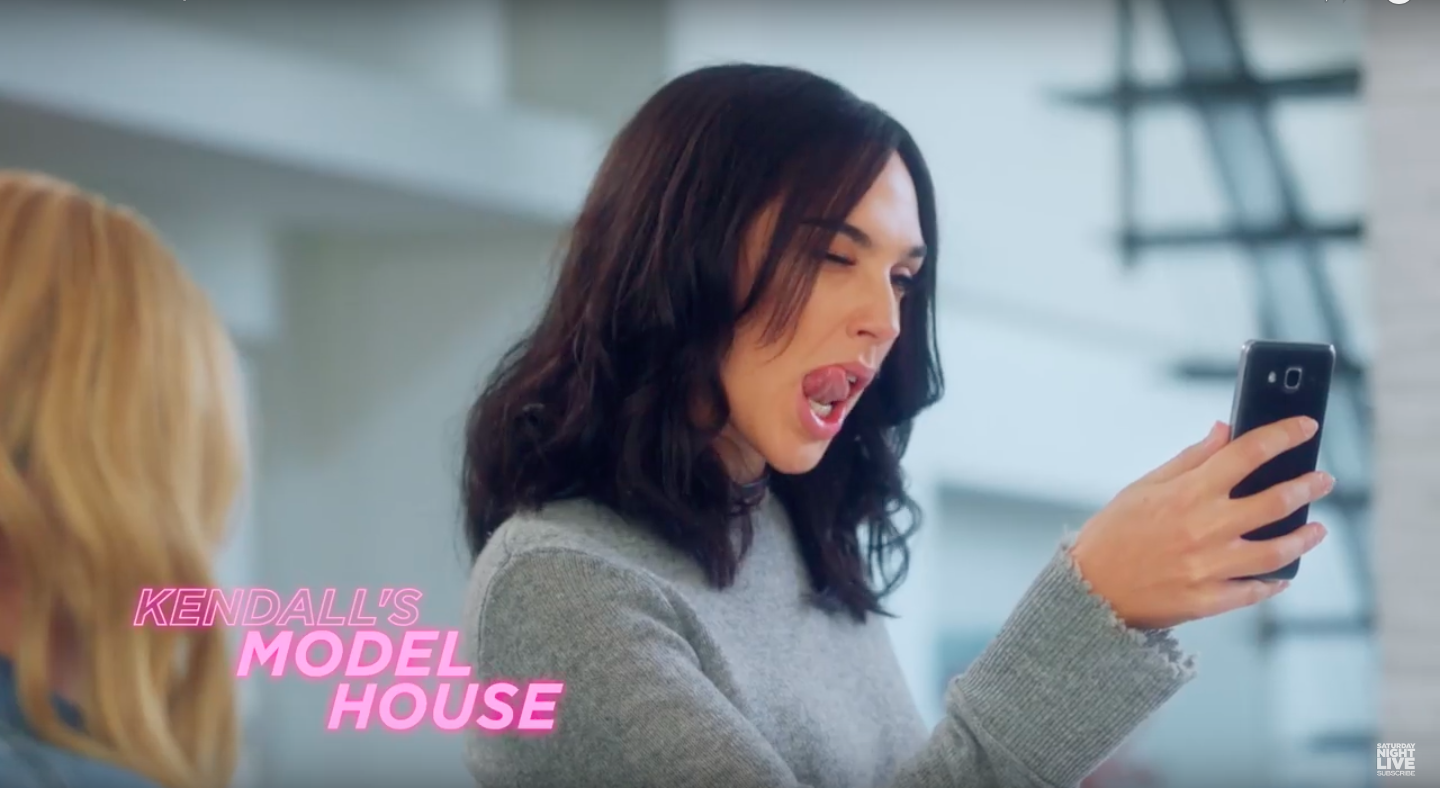 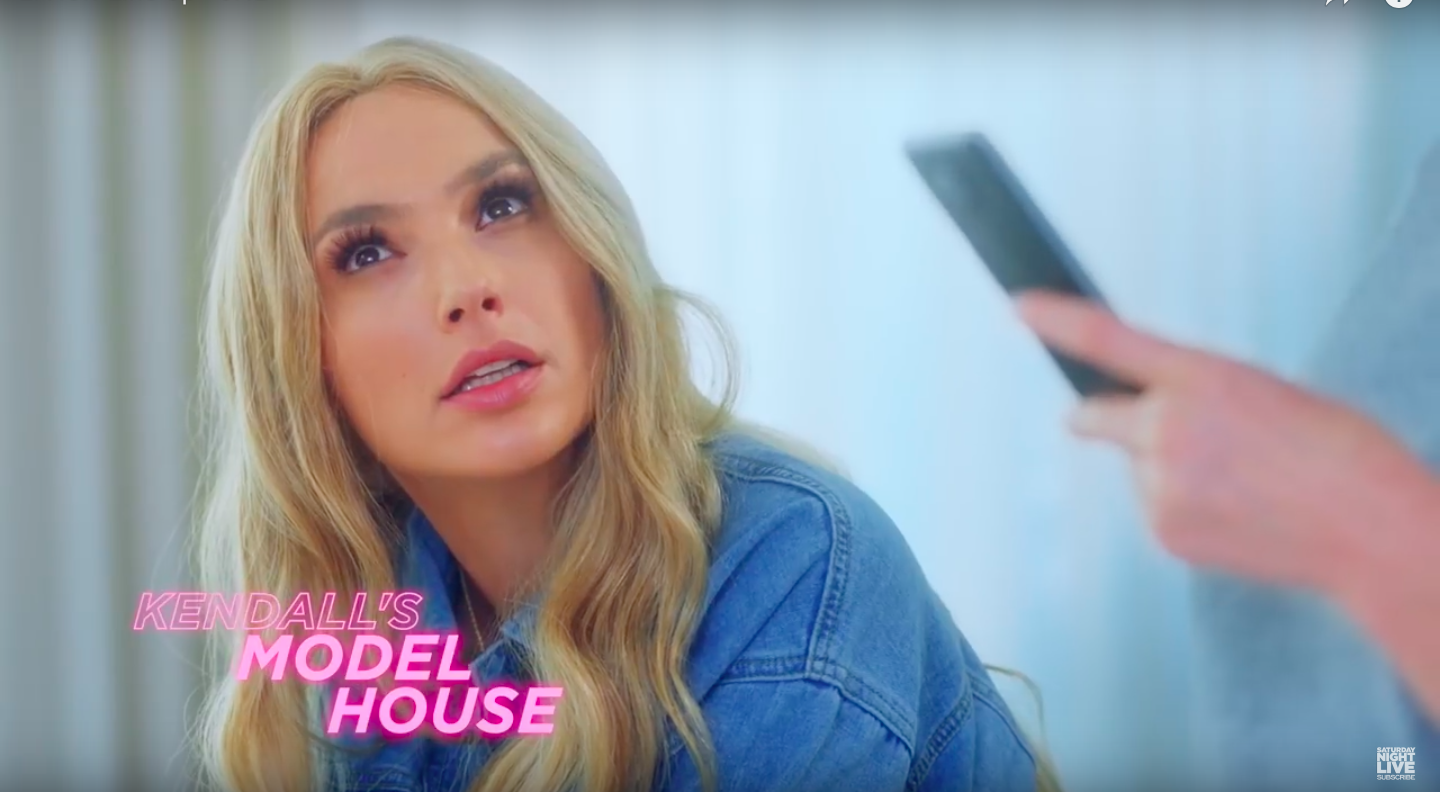 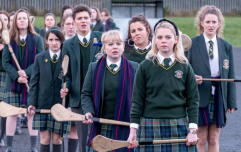 END_OF_DOCUMENT_TOKEN_TO_BE_REPLACED

But our favourite has to be the idea of "Where's Kayne", a series which shines the light on Kanye West trying to escape from starring in episodes of Keeping Up With The Kardashians. The fake advert for this series literally shows what is meant to be Kayne himself crawling around the ground trying to avoid cameras... something which is probably not far from the truth. 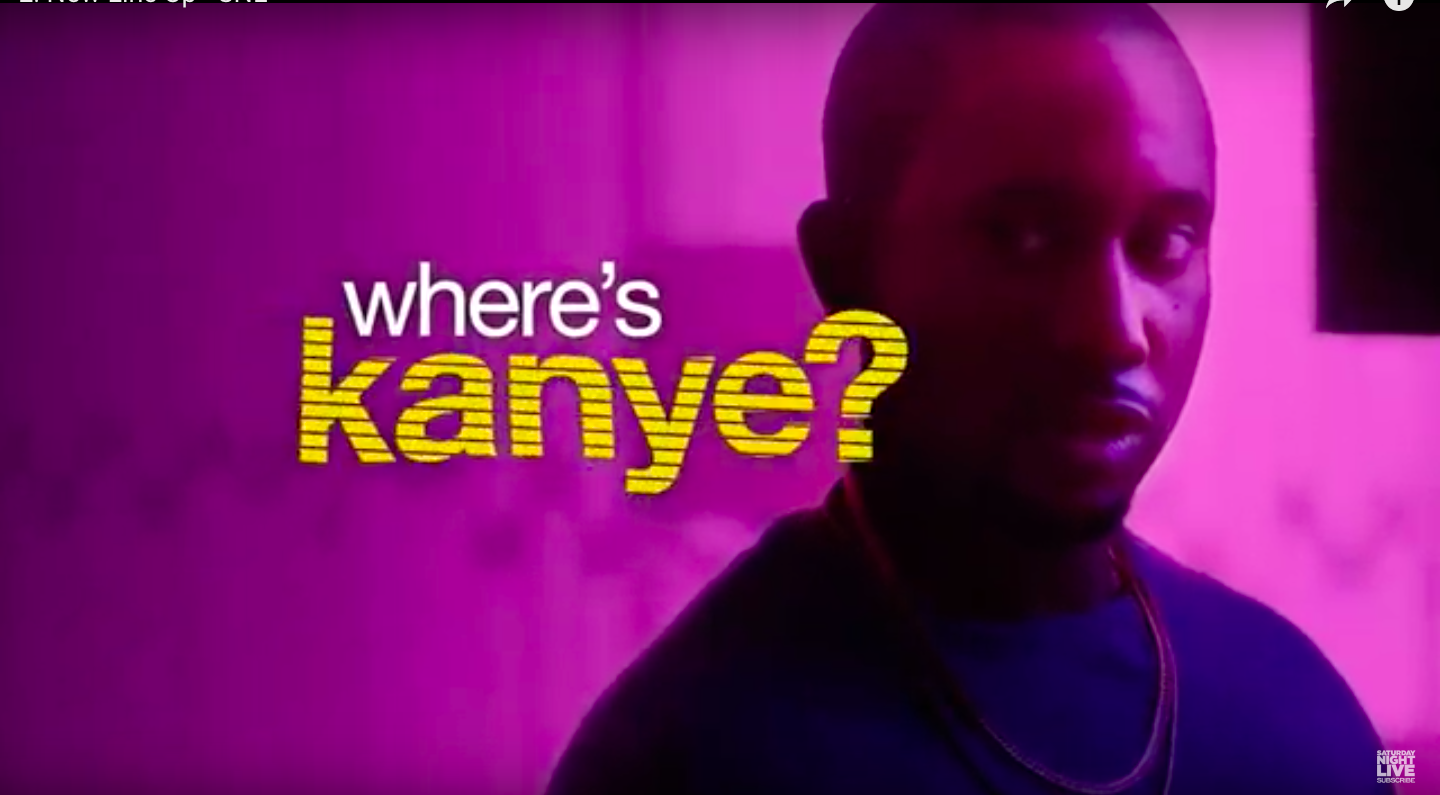 Besides Kardashian related content, the fake commercial sees "Down Home With Blake And Gwen" and "Background Actors Of Riverdale" also getting added to the lineup.

We laugh now but we can see these programmes actually getting commissioned some day soon... just you wait.

popular
H&M to close 170 stores this year due to dropping sales
Casper Walsh from Versatile got engaged this weekend, and the ring is INSANE
QUIZ: How well do you remember The Princess Diaries?
5 reasons why Limerick is an ideal staycation destination this summer
Glee star Naya Rivera is missing after a boat trip in Southern California
IVF in the time of Covid-19: What will change and where do we go from here?
Boojum are now delivering pre-prepared meals that you can cook in your own home
You may also like
5 months ago
Hugh Grant truly is Daniel Cleaver after last night's Bridget Jones joke at the BAFTAs
6 months ago
8 things that happen in EVERY Irish household on Christmas Day
6 months ago
WATCH: We tried eggnog for the first time and have some very important thoughts
7 months ago
Remember the Toy Show's JohnJoe Brennan? He's going to be on RTÉ One tomorrow night
7 months ago
WATCH: Kim Kardashian just proved she's the chocolate connoisseur of our generation
7 months ago
Five things that happen EVERY single year at the office Christmas party
Next Page