We can't wait to find out!

The lovely Liam Cunningham was on the Late Late Show last night talking all things Game of Thrones.

Ryan Tubridy welcomed him to the show, saying: "Congratulations for staying in the picture because there's death all around you."

In fairness, Liam's character, Davos, has been around for quite a while, which is unusual for the show.

But, will he make it to the end? It looks unlikely.

"So far, so far. That doesn't mean anything. We're all going to die. Don't forget 'valar morghulis' which is one of the phrases on the show which means 'all men must die.'"

END_OF_DOCUMENT_TOKEN_TO_BE_REPLACED

Speaking about the final season, Liam said it "will make epic seem small".

"We have normally six months to shoot ten episodes and on the six episodes that we have done for the last season has taken us nearly a year."

"So for the budget its scale is absolutely extraordinary. I can also repeat what the head of HBO said. He's seen the six episodes twice and said it's like watching six movies."

Liam also reflected on why the show must come to an end:

"One of the reasons this show isn't going to be dragged out like other shows is because it's incredibly difficult, you need the perfect storm." 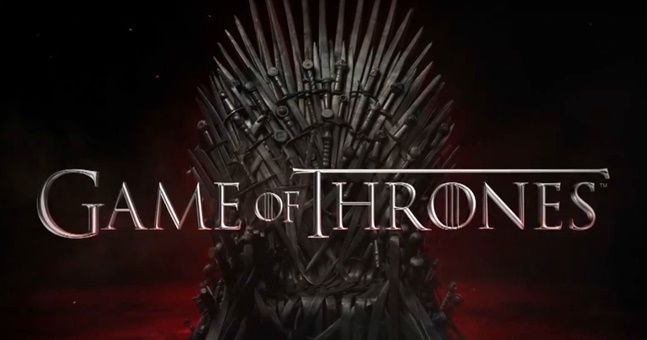 "The quality of the writing, you can't make that a thing that just continues, it has to have a lifespan."

Game of Thrones season 8 will air on April 14th.