"I would have voted for Obama for a third term if I could."

Back in 2017, Jordan Peele dropped one of the most unnerving, terrifying, and genuinely harrowing horror movies to come out of cinema in the past decade.

Get Out is intelligent, slick, and actually fairly hilarious in parts despite the fact that it is also absolutely horrifying.

Essentially, it's a great film - and it's just dropped on Netflix. So you've no excuse for not having seen it anymore. 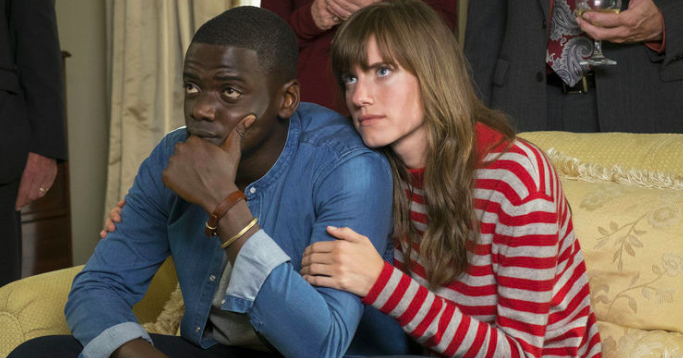 END_OF_DOCUMENT_TOKEN_TO_BE_REPLACED

If you haven't got a clue what Get Out is about don't try and guess because you'll most likely be a million miles away.

The film follows Chris (Daniel Kaluuya) and Rose (Allison Williams) and they take what is supposed to be a chill enough trip down the country so Chris can meet Rose's parents for the first time.

When they're on the way, Chris expresses concern that his new girlfriend has yet to inform her seemingly-liberal parents (who voted for Obama twice) that he is, in fact, black. 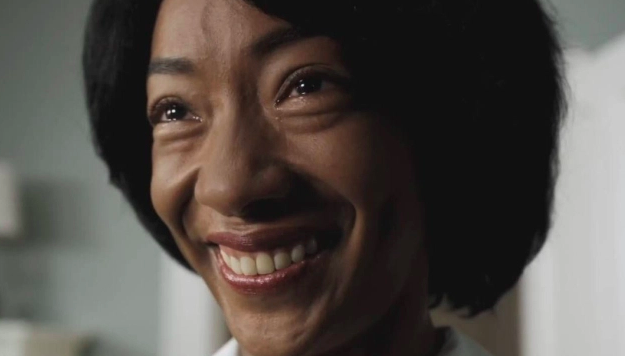 END_OF_DOCUMENT_TOKEN_TO_BE_REPLACED

Rose tells him not to worry and that everything'll be totally grand - even though it absolutely will not be because these awful white people are doing awful things.

Get Out has got a 98 percent rating on Rotten Tomatoes, a load of extremely positive reviews, and a superb cast that'll leave you wondering whether your in laws really are as horrendous as you always thought they were.

popular
Irish girls name was the most used Irish name in the United States last year
Brian Laundrie admitted he "ended" Gabby Petito's life in notebook confession
Ikenna called out by Laura Whitmore after calling Love Island experience a "holiday"
Met Éireann issues Status Yellow rain warnings for five counties
Love Island fans want Ekin-Su's family to get a reality show following Aftersun appearance
Vicky Phelan "holding her own" as she shares health update
5 simple ways to build a more positive mindset, according to an Irish therapist
You may also like
3 days ago
Selling Sunset star quits show as it's renewed for two more seasons
6 days ago
WATCH: Netflix's latest true crime Girl In The Picture looks seriously intriguing
1 week ago
WATCH: The first trailer for Blonde, the first adults-only movie made by Netflix
1 week ago
WATCH: First look at Ana de Armas as Marilyn Monroe in Blonde
1 week ago
WATCH: New Netflix period drama is the perfect binge-watch for Bridgerton fans
2 weeks ago
Kim Cattrall is returning to our screens in new Netflix show all about the beauty industry
Next Page