Gilmore Girls creator, Amy Sherman-Palladino, has hinted at another reboot for the show

So, if you're like us, you grew up watching Gilmore Girls.

And you've probably been binge watching it ever since - god bless you Netflix.

Anyway, all your gorgeous Gilmore Girls fans - we have some pretty exciting news!

The show creator, Amy Sherman-Palladino, has hinted at another reboot to the iconic series.

Speaking about the future of the show four years on, Amy initially told Vogue: "We didn't go in there with any intention of wanting to do more."

As you may recall, the show was rebooted in 2016, as Gilmore Girls: A Year In The Life.

Speaking at the time, she said:

"There were no discussions between us and Warners or us and Netflix of having anymore." 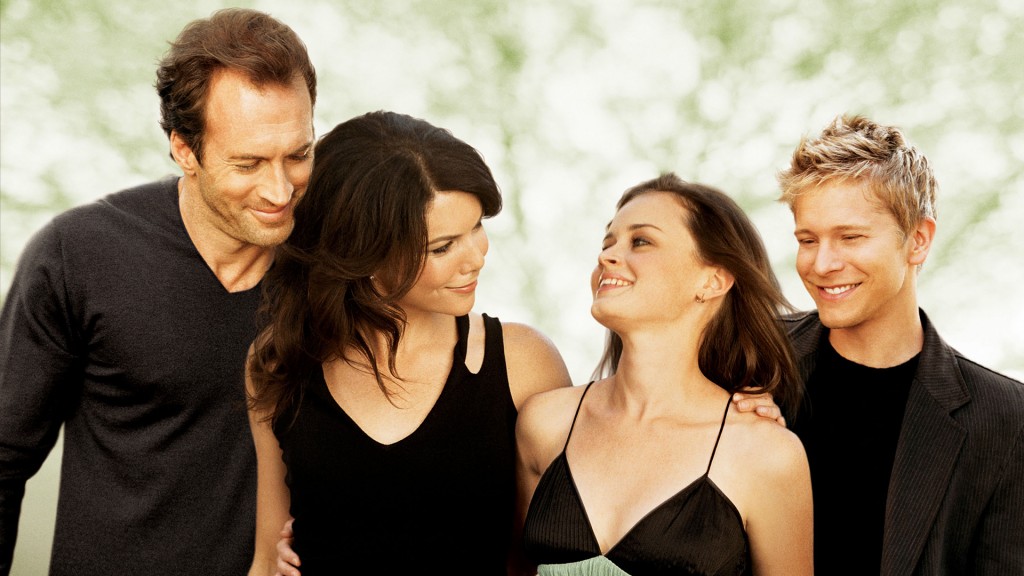 "We all went through this journey thinking we just wanted to make it a very special event."

However, she went on to offer a glimmer of fresh hope when talking to Entertainment Tonight, saying:

"You know, it's the kind of thing where we hadn't planned on doing the Netflix movies... never say never".

However, Amy did say she would only reboot the show if she could get  the original cast to sign up.

popular
Irish girls name was the most used Irish name in the United States last year
Why Are Men so Obsessed With Boobs? The Answer is Pretty Surprising...
Woman saved from hostage situation after leaving note on food delivery order
Love Island's Remi says arguments with Jacques "ruined" his time on the show
Buying fake designer goods abroad this summer can have some serious consequences
This high street interior collection is everything we want out outdoor space to look like
There's a new online Spotify game and you legit won't be able to stop playing it
You may also like
1 year ago
Gilmore Girls star says he didn't storm the Capitol, praises those who did
1 year ago
Matt Czuchry says he knows who the father of Rory’s baby is on Gilmore Girls
1 year ago
"I smell snow" - Here's a list of all eight Gilmore Girls Christmas episodes
1 year ago
Will there be a second season of Gilmore Girls: A Year In The Life? Here's what we know
1 year ago
QUIZ: How well do you remember the first episode of Gilmore Girls?
1 year ago
Oy with the poodles already! Alex and Ani have released a Gilmore Girls collection
Next Page