The BBC have called it quits.

It was expected that the popular BBC show starring Michelle Keegan as Sgt.Geordie Lane would be returning for a fifth series, but not as we knew it. Talks were in place for former Eastenders actress, Jacqueline Jossa, to take over in the lead role. Despite this, insiders close to the show revealed that when talks with the 27-year-old stalled the decision was made by bosses to cancel the hit TV show. 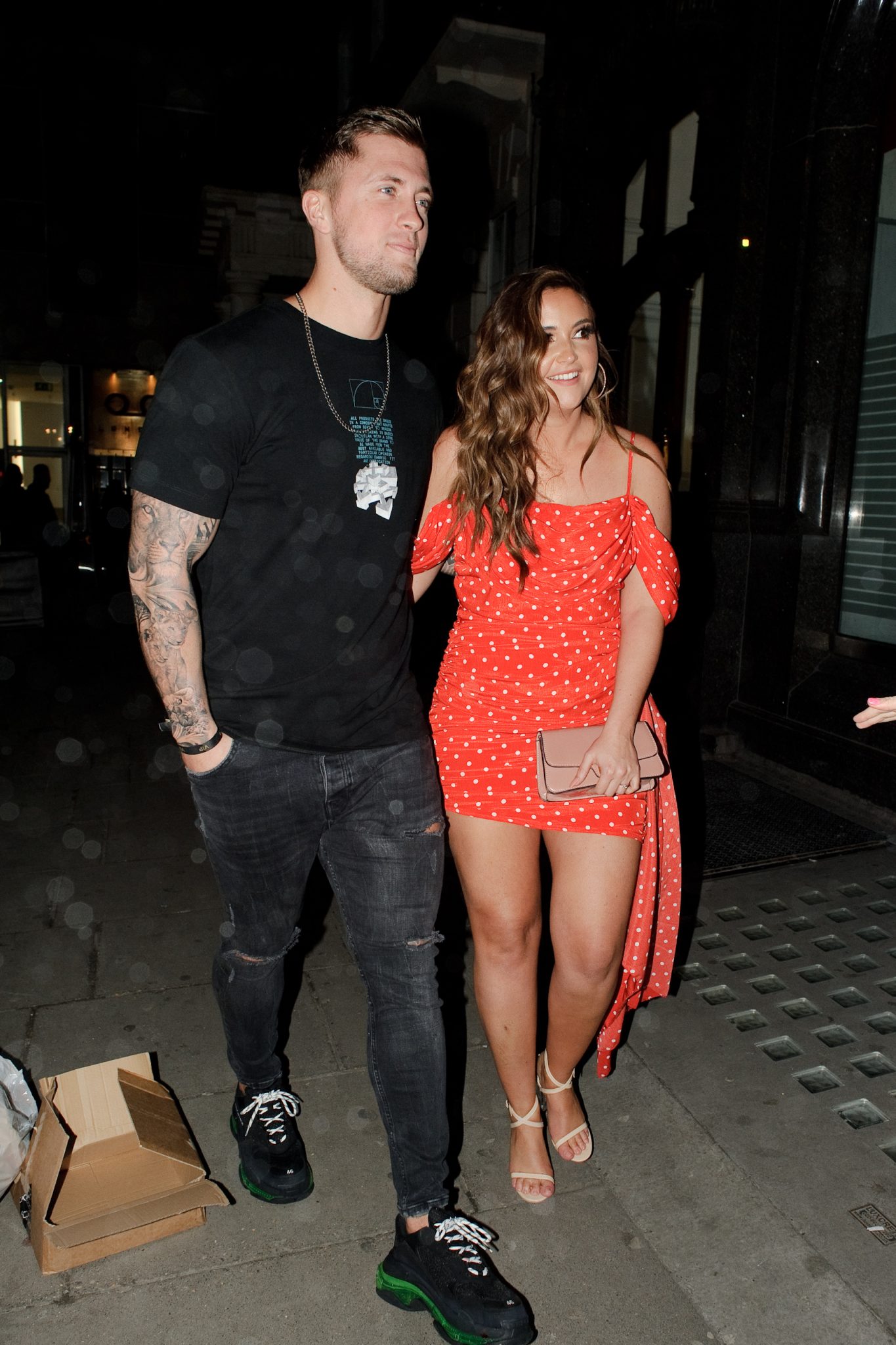 Fans of the show will be disappointed as the latest series, in particular, has been met with widespread acclaim. Michelle herself spoke about how important the show was to her in an Instagram post back in April.

"Our Girl wasn’t just an acting job for me, it was special, the experience helped me grow not just as an actor but as a person. I was able to travel the world with friends I met along the way and experience things I could only of dreamt of growing up."

Speaking about the working relationship with Michelle, Our Girl creator Tony Grounds told the  The Radio Times this week that they're keen to continue to work together and it may be a case of catching up with the character in the future:

"With the finale of series four showing Georgie ready to move on with her life, it feels like the right time for us to do the same. Michelle and I are keen to continue our working relationship and, who knows, maybe we'll catch up with Georgie in the future. I wanted to say a big thank you to the fans of the show, it's been a joy to write."

popular
Tesco is refunding 27,000 customers after overcharging them
The First Quadrillionaire? Paypal Accidentally Gives Man $92 Quadrillion
At least seven bodies have been found in search for Brian Laundrie
Someone has ranked the penis size of men from all over the world
Here's what happens on every day of your menstrual cycle (roughly)
How to INSTANTLY unblock your stuffy nose (we swear this works)
So are we dating?... 10 signs it's time to define your relationship
You may also like
17 hours ago
Puppies are being smuggled into Britain from illegal farms in Ireland
1 month ago
BBC criticised for Sarah Harding tribute mistake
1 month ago
BBC Presenter Lisa Shaw died of AstraZeneca Covid-19 vaccine complications
3 months ago
A BBC documentary on the Peru Two is coming next month
3 months ago
Mrs Brown's Boys chat show cancelled this year due to Covid
4 months ago
Filming for final season of Killing Eve has already started
Next Page