Give Midnight Mass another shot - please

Midnight Mass is Flanagan at his finest, and you're missing out if you've given up already.

Good horror doesn't come around too often, but when it does, it's worth sticking around for.

END_OF_DOCUMENT_TOKEN_TO_BE_REPLACED

Created by Mike Flanagan (The Haunting of Hill House, Hush, Gerald's Game), Midnight Mass dropped on Netflix last month and has since garnered a steady stream of positive reviews from critics - and some more questionable ones from viewers who no doubt were expecting something entirely different.

"When does it get scary?" they ask, after sitting through two hours of what may first appear to be a slow-burn drama about a small island community who are deeply religious and fundamentally flawed, but if you're looking for fear you've switched on the right show - it just takes a little while to get there. 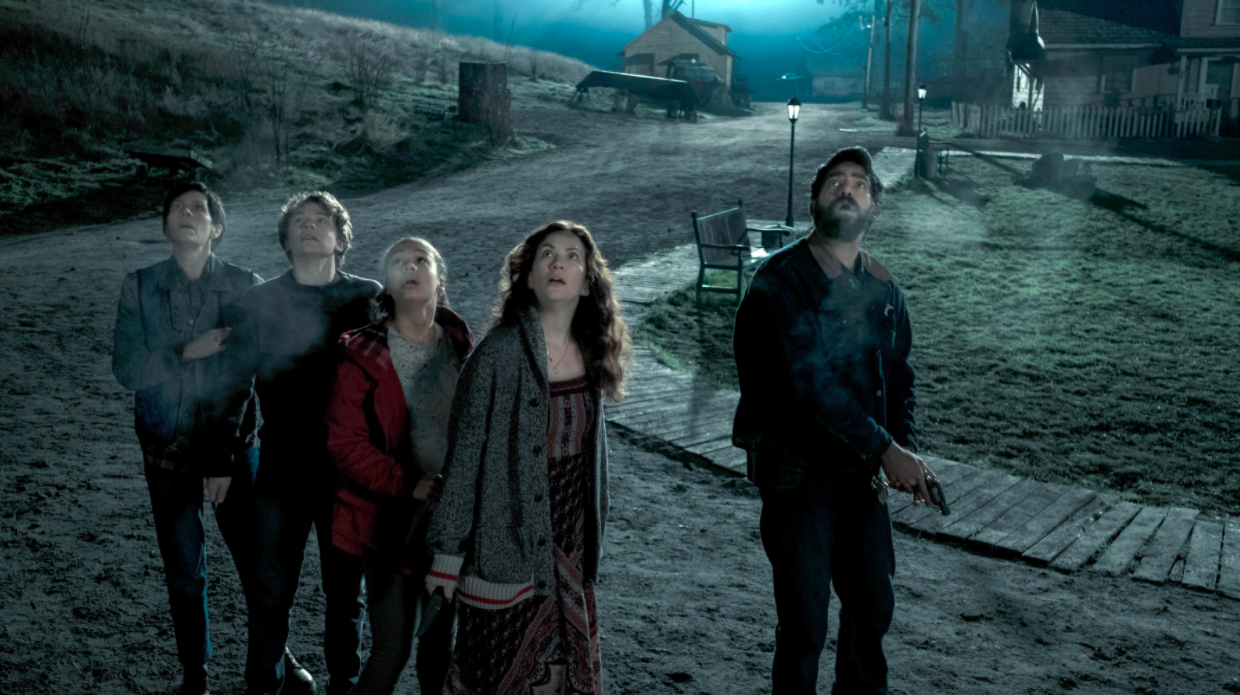 Without delving too far into potential spoiler territory, Midnight Mass is not its first two episodes.

Although binge-culture has led us to expect to be entirely hooked by a TV show from the first 10 minutes, this Netflix series is a slower burn, allowing itself time to establish an appropriate atmosphere, a sense of space that's just uncomfortable enough for these horrors to take place.

Had I not been encouraged by friends to "just get to episode three, PLEASE" I may have bowed out long before I was pulled in, but the events that follow don't just make the wait make sense, they make it worth it.

With hidden clues, unnerving passages, and revelations that are as satisfying as they are horrifying, Midnight Mass builds slowly to its second act from which chaos ensues, rules are broken, and this entire world is left to burn. 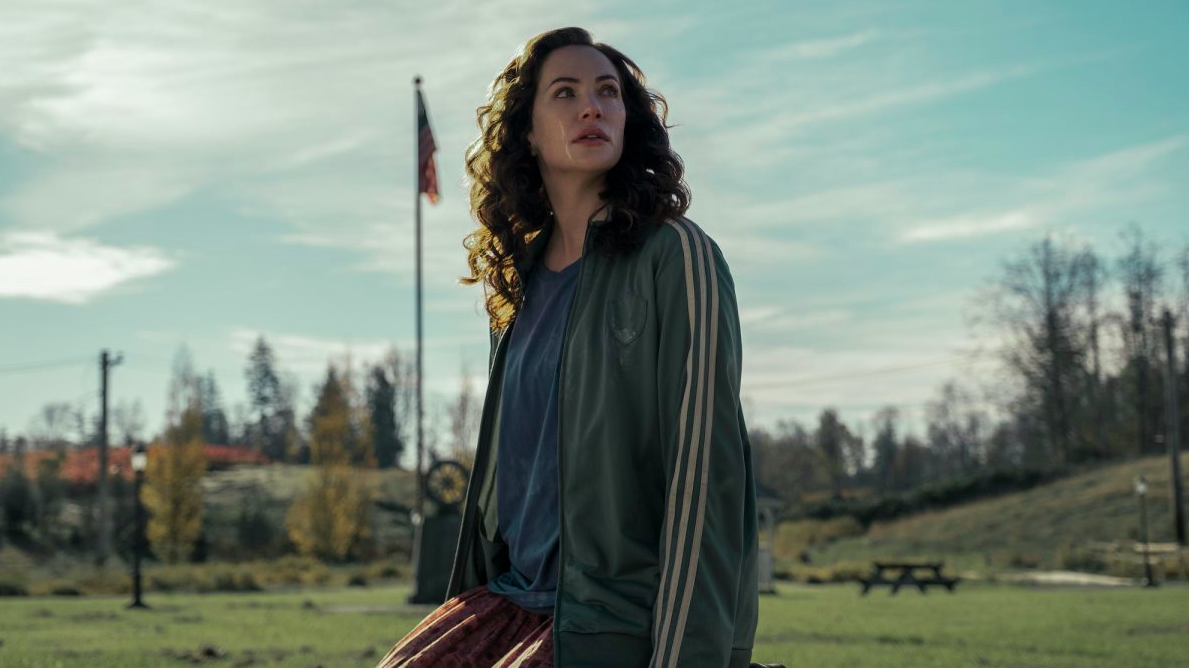 END_OF_DOCUMENT_TOKEN_TO_BE_REPLACED

Creator Flanagan has said that Midnight Mass is his most personal project to date. Raised as a "healthy" Catholic, the director's vision of faith is both confronting and oddly comforting, as the gospel is redefined and the Word of the Lord is reimagined.

While religion is a direct cause of the horrors that befall Crockett Island it can also be relief, a source of much needed solace in the show's final moments, so wrought in agony that you'd do well to get through them without feeling every moment of anguish.

And if a brilliantly told story about belief, faith, and unbridled fear wasn't enough to make you give this series a go, let the cast do it for you. Kate Siegel (The Haunting of Hill House) and Zach Gilford (Friday Night Lights) lead as great an ensemble as this story deserves, but it's Hamish Linklater's performance as the enigmatic Father Paul that truly steals the proverbial show. 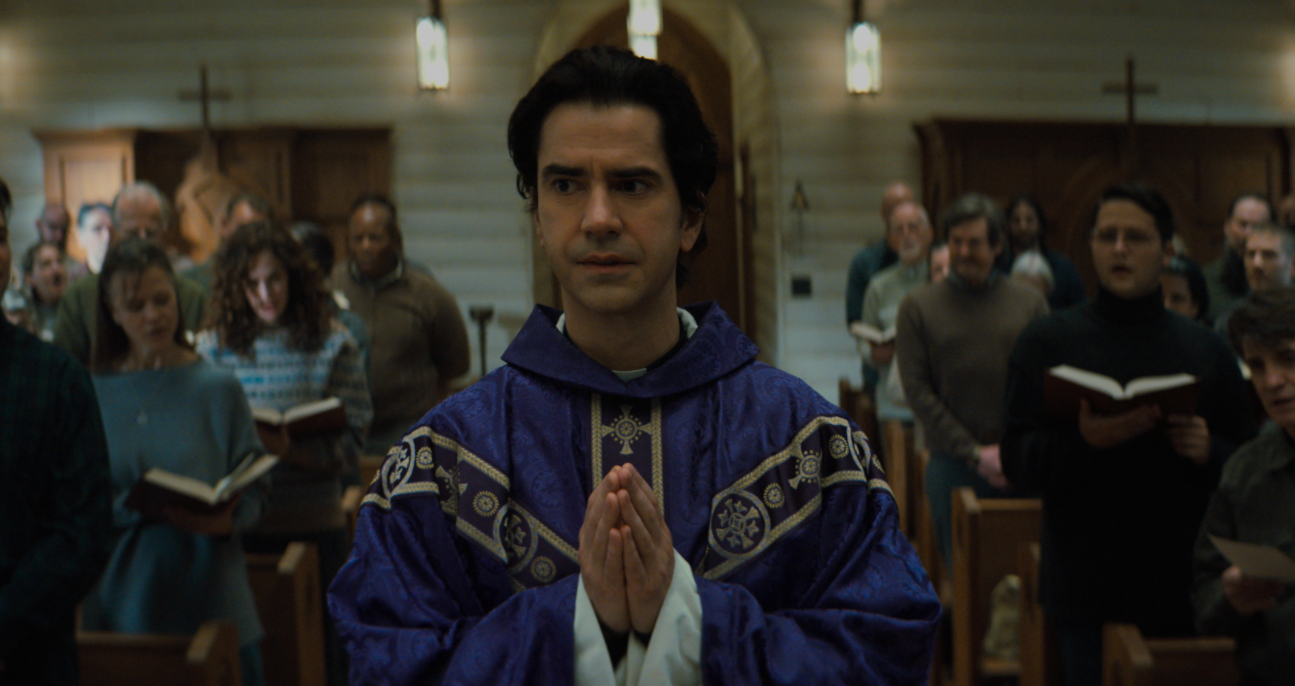 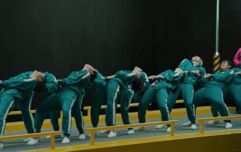 END_OF_DOCUMENT_TOKEN_TO_BE_REPLACED

With soliloquies so worthy of the chunks of time they take up, and a quiet internal haunting sure to stay with you long after episode seven, Linklater's performance will leave you wishing Father Paul would apply scripture to your life too - and wondering why in the name of the God we haven't seen this guy on TV more.

Midnight Mass isn't your standard Netflix horror bathed in jump scares, ghost sightings, and gore, and nor should it be. The fear is more palpable, the scares more satisfying. It's horror as it should be - unnerving, parasitic, and so good it's really quite believable.

popular
Someone has ranked the penis size of men from all over the world
Richard Madeley under fire for comments about Kate Middleton's waist
How to turn 20 days of annual leave into 50 days off
Kevin Hart apologises to wife and kids on Instagram after cheating scandal
Breast cancer survivor Tracy Bennett wants to raise awareness for "sneaky" type of cancer
How to INSTANTLY unblock your stuffy nose (we swear this works)
The First Quadrillionaire? Paypal Accidentally Gives Man $92 Quadrillion
You may also like
1 week ago
Disappointment as The Den has been cancelled again
2 weeks ago
Why we can't stop watching Squid Game
2 weeks ago
Tilly Ramsay moves dad Gordon to tears after performance on Strictly
3 weeks ago
Louis Theroux is making another documentary about rap
3 weeks ago
Strictly could be changed entirely after Tom and Amy get Covid
3 weeks ago
Netflix confirms Sex/Life will be back for a second series
Next Page