It was an emotional one.

And as they headed to the stage to collect their award, it was an emotional one as they paid tribute to the stars of their series who sadly passed away this year.

Fan favourite Sophie Sandiford started by saying: "Hi everyone. Just want to start by saying thank you so much to everyone who voted."

She then took a second to catch her words before adding: "It's the drink, sorry." 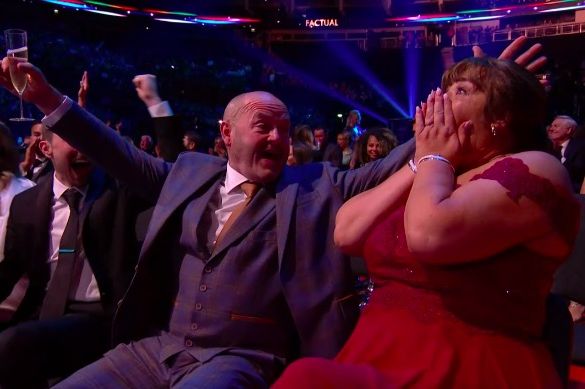 Her brother Pete then continued for her, saying: "We just want to say a massive thank you to Channel 4 and the cast and crew.

"None of it would be possible without you. The crew work tirelessly to get the show out in such a short amount of time."

It was then when Julie Malone took to the microphone that things got very emotional for the cast.

She said: "On behalf of the Gogglebox family, I would just like to say a massive thanks for this award and on a sadder note, I'd like to dedicate it to all the people we've lost over the last 18 months. 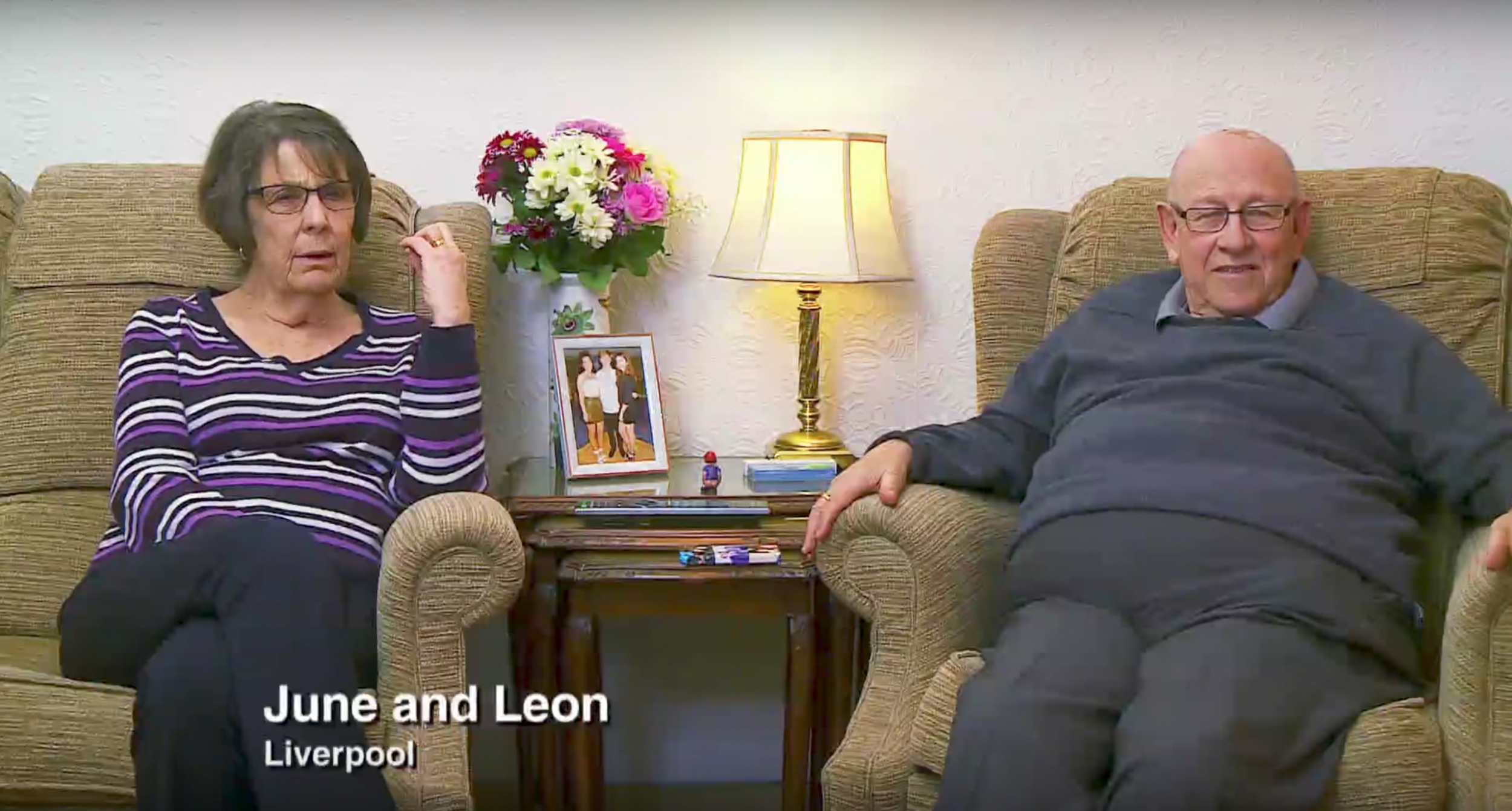 END_OF_DOCUMENT_TOKEN_TO_BE_REPLACED

"Andy, Pete, Mary and everybody's favourite grandma June who has been reunited with Leon."

Unfortunately, the cast of Gogglebox has lost a few people over the last year, with Pete McGarry passing away at 71 from a short illness in July and Mary cook, 92, and Andy Micheal, 61, both dying within days of each other last month.

popular
Eoghan McDermott is set to be replaced by another Irish comedian on Love Island Australia
Fashion detox: All you need for the perfect wardrobe is 37 items of clothing
Katie Price's family release statement after her reported arrest for drink-driving
Andrew McGinley praised for strength after cruel Twitter comment
Brian Laundrie's family issue statement as search due to be scaled back
TikTok star Gabriel Salazar dies aged 19, say friends and family
"They leave you feeling so degraded" - Street harassment needs to stop
You may also like
2 weeks ago
Tipperary father daughter duo join Gogglebox Ireland tonight
3 weeks ago
Gogglebox Ireland twins officially won't be returning to the show
1 month ago
Gogglebox star Andy Michael dies after a short illness
1 month ago
Gogglebox star Mary Cook dies aged 92
3 months ago
Gogglebox's Pete McGarry has passed away, aged 71
3 months ago
Gogglebox Ireland are looking for new cast members
Next Page