Will you miss her?

One of Gogglebox’s longest running stars has decided to quit the show in a bid to find love on the new season of Celebs Go Dating.

Amy Tapper is swapping the sofa for speed dating when the E4 show returns after five years on the popular Channel 4 series.

The 18-year-old has sat next to her parents Nikki and Jonathan and brother Josh on the show since it began in 2013 and became a favourite for many fans. 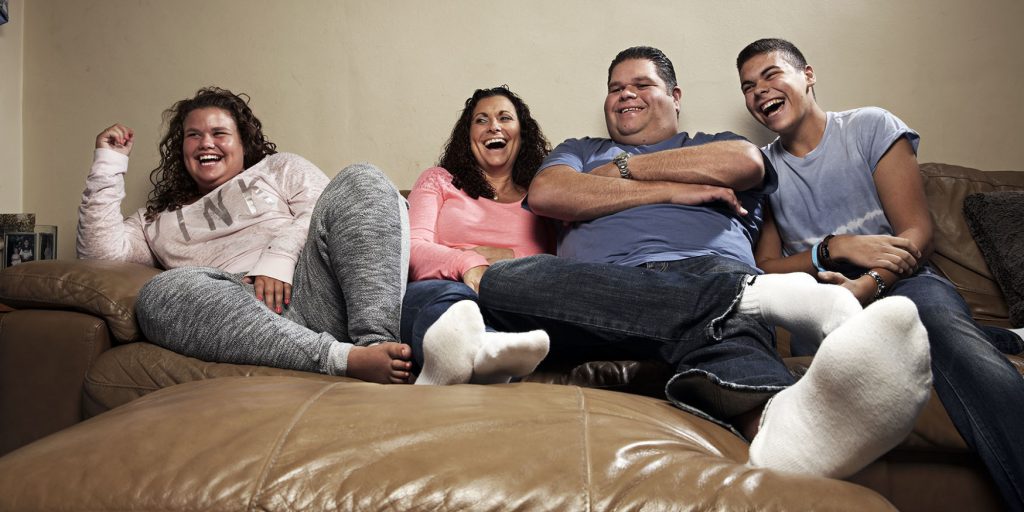 But now, she’s ready for a new adventure and sources close to the E4 show say she’s perfect for it.

“Amy has grown up on TV and has always been with her family on Gogglebox so to see her out doing her own thing on Celebs Go Dating will be amazing,” the source told The Sun.

“She comes across as quite shy but she’s really funny and quick-witted. Fans are going to love her.”

And it looks like Amy is taking the opportunity very seriously, telling friends she hopes to “find her soulmate” as well as utilise the show to “point her in the right direction”. 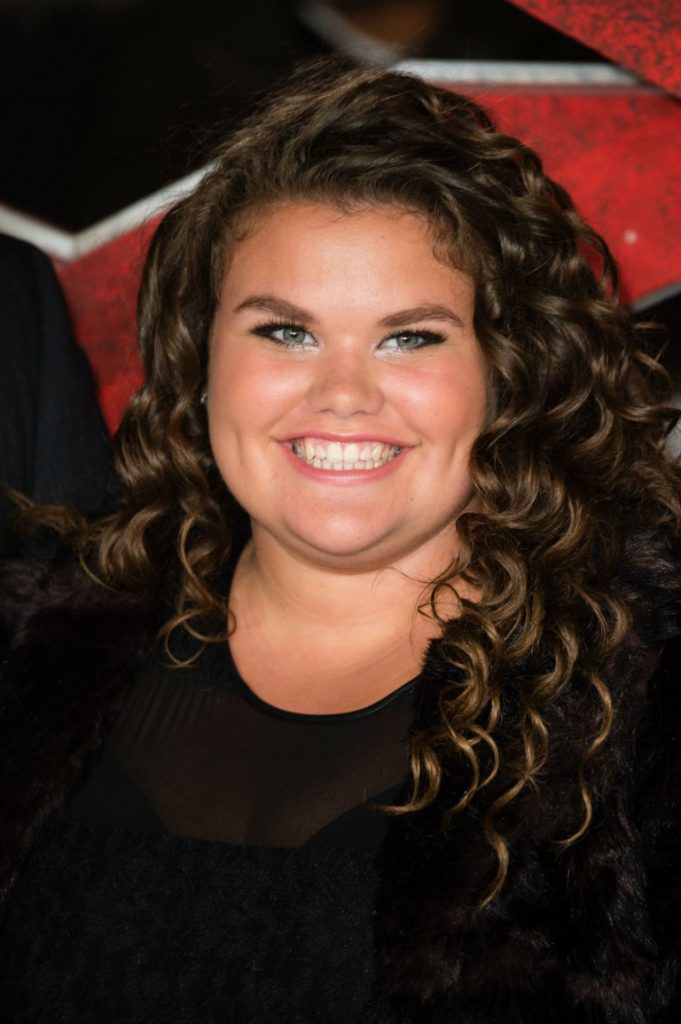 END_OF_DOCUMENT_TOKEN_TO_BE_REPLACED

This comes after Amy lost an impressive two stone after she and her family started a health kick earlier this year.

The family admitted that the free takeaway they receive as part of starring on the show had led to a very unhealthy lifestyle and it needed to change.

popular
This amazing hanging egg chair is coming into Aldi next week and go, go go (but safely)!
Paul Mescal wore O'Neill's shorts while carrying cans of pink gin so I bought O'Neill's shorts and cans of pink gin
5 reasons why we need more videos of Doireann Garrihy's new puppy immediately
Lidl is launching a new hyaluronic skincare range and the serum is only €3.49
After days of silence, Scott and Sofia finally comment on the break up rumours
The Dalkey gaff where Matt Damon stayed during lockdown will be available to rent again soon
Her Quarantine Quiz Week 9: Iconic Irish music videos
You may also like
3 days ago
'That’s the most honest answer': Skeet Ulrich reveals why he is leaving Riverdale
3 weeks ago
QUIZ: How well do you remember the first season of It's Always Sunny in Philadelphia
3 weeks ago
QUIZ: Can you name these Rick and Morty side characters from their picture?
3 weeks ago
QUIZ: How well do you remember The Inbetweeners?
3 weeks ago
Paul Mescal 'incredibly proud' of sex scenes in Normal People despite criticism
1 month ago
QUIZ: Can you guess the TV series from the intro lyrics?
Next Page