Great news! A hit Irish TV series has now made it onto Netflix

Series one of hit Irish series Can't Cope Won't Cope has just been released on Netflix. The series which debuted on RTÉ last year has just joined the online streaming service, making a binge watch ahead of the next series essential. 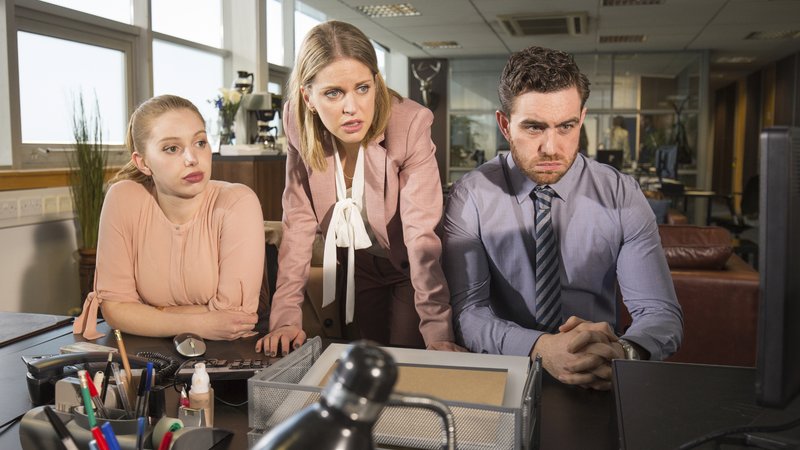 Created and written by Cork native, Stefanie Preissner, the comedic star shared the news on Twitter over the weekend, announcing that the show was now on Irish, UK, American and Canadian Netflix.

The second series of the show finished filming before Christmas and will see the return of our favourite characters including Amy Huberman as Aisling's boss.

END_OF_DOCUMENT_TOKEN_TO_BE_REPLACED

2017 was a big year for Stefaine, who also released her first book titled "Why Can't Everything Just Stay The Same?" - the book is available to purchase online and in bookstores nationwide and looks back on Stefanie's life and how much it has changed throughout the years despite her best efforts to not let it happen. It is a brilliant and witty coming of age tale.

Just snuck into @easons on O’Connell street and signed books without anyone stopping me or permitting it. I’m basically banksy. pic.twitter.com/kuF5AvskYi

We now eagerly wait for series two of Can't Cope Won't Cope to hit our screens.