Once to add to your watchlist.

ITV's new true-life drama 'Anne' starts on Virgin Media One this Thursday and it's a must-see.

The series focuses on the life of Anne Williams, played by multi-award winning actress Maxine Peake, a mother who fought for justice for the victims of the Hillsborough tragedy - one of whom was her son.

END_OF_DOCUMENT_TOKEN_TO_BE_REPLACED

On 15 April 1989, Anne said goodbye to her 15-year-old son Kevin as he made his way to the FA Cup semi-final in the Hillsborough stadium in Sheffield. This would be the last time she would ever see her child alive.

Kevin was one of the people crushed to death at the match between Liverpool and Nottingham Forest, a tragedy that resulted in 96 fatalities. 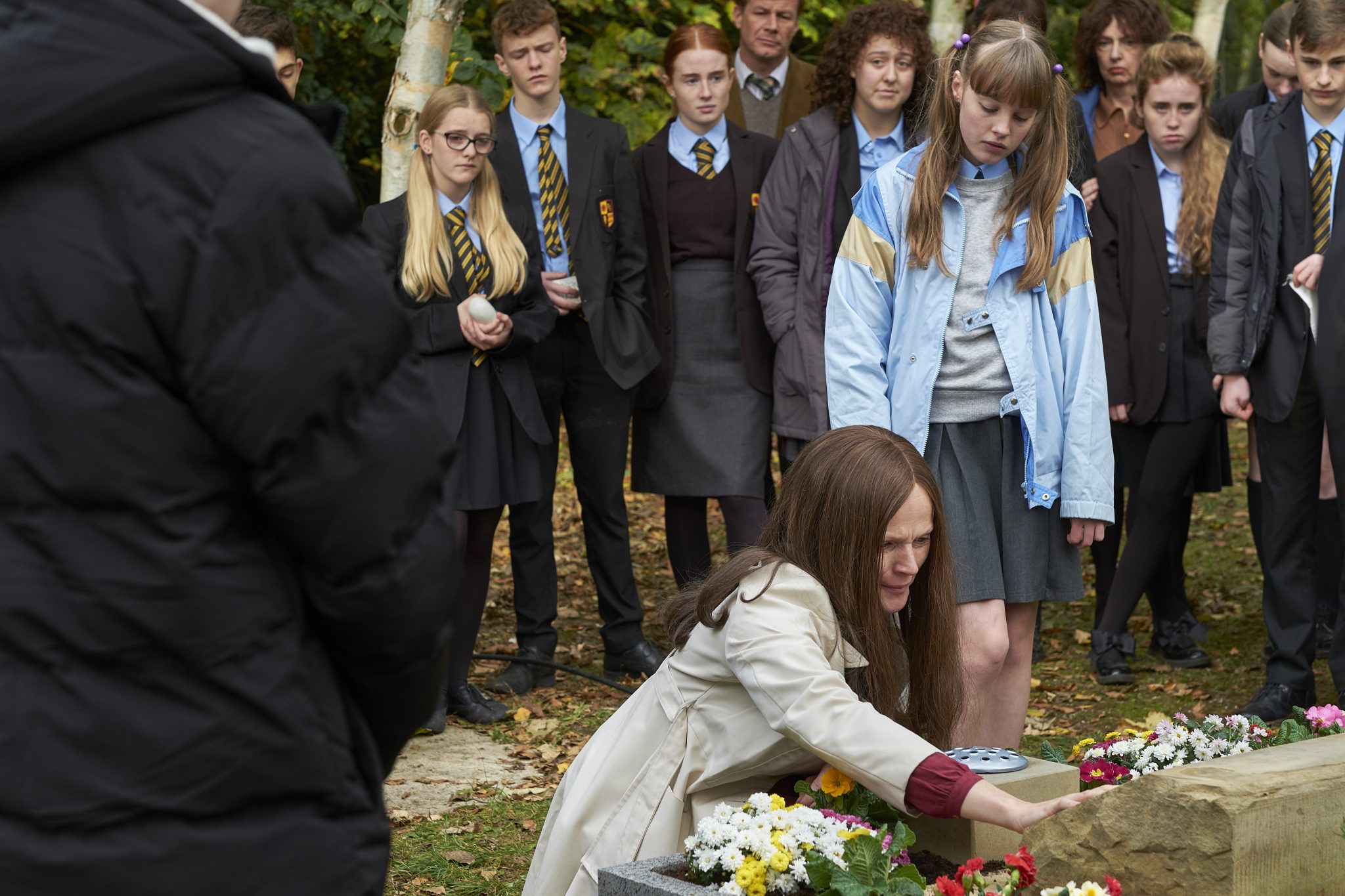 Anne refused to believe the official story about how the disaster accidentally occurred and was relentless in her search for the truth.

The series follows her remarkable journey over two decades as she tracks down witnesses, seeks expert medical opinions, finds witnesses who had their statements altered and challenges police officers - all in the name of justice. 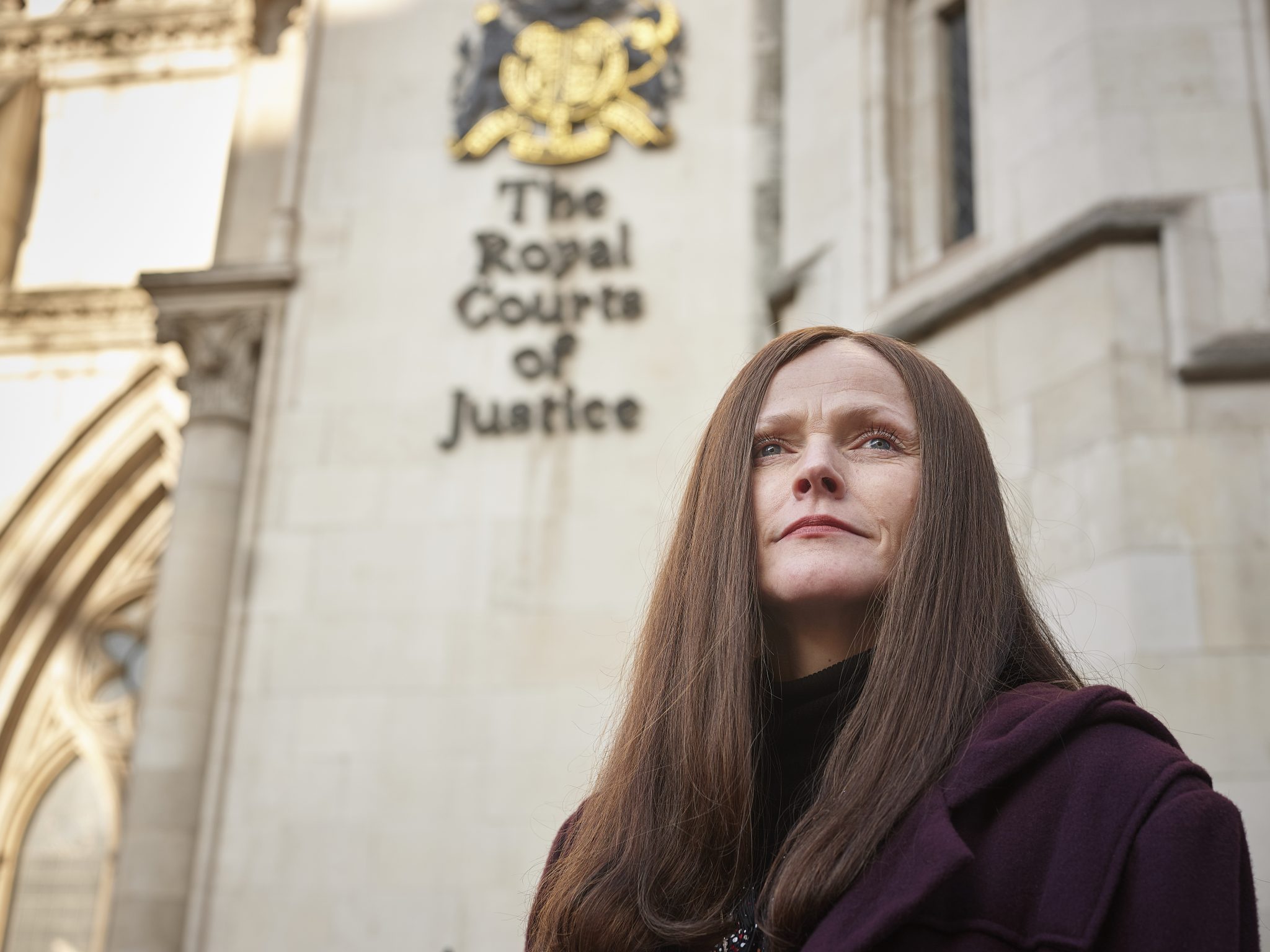 The real Anne sadly passed away in 2013 but her daughter, Sara, who was ten at the time of Kevin's death, has praised the show for its portrayal of the family's story.

"It was difficult to watch but a relief, in a way, that people could see it wasn’t just the people who died at Hillsborough and wasn’t just the campaign. Families were destroyed. Brothers and sisters’ lives destroyed," she said.

"When we went to see the final version I thought, how can someone play my mum and feel like my mum? At first, you watch it thinking, ‘she looks a bit like her’. But by the end, I felt I was watching Mum."

Show writer Kevin Sampson similarly praised Peake's performance, noting how she was perfect for the role.

"There was only ever one person for it and thankfully Maxine did not even hesitate," he told BBC North West Tonight."There was something universal and human about one mother's story."

He added: "The legacy of Hillsborough is to keep on educating people on what we can learn from tragedies and disasters.

"Maybe there will be a clean break with a new generation who will grow up understanding what the real truth of what Hillsborough was."

popular
Kylie Jenner fans are convinced she just announced her son's name
Claire Byrne viewers heartbroken after Des Cahill recalls "parent's worst nightmare"
Wagatha Christie: Rebekah Vardy storms out of court just 30 minutes into final day
WHO advisor identifies possible source of Monkeypox outbreak
WATCH: People are losing it over clip of Kendall Jenner trying to climb stairs at Kourtney's wedding
Bonnie Ryan shares more details from Italian wedding
The hottest weekend of the year is only a matter of days away
You may also like
2 months ago
This Morning and Loose Women off air today after alleged bomb scare
2 months ago
ITV confirms that major changes are coming to this year's Love Island
3 months ago
Viewers praise powerful Kate Garraway documentary about husband Derek
3 months ago
Love Island now taking applications from people already in a relationship
5 months ago
Viewers in bits after Barry Humphries congratulates Dermot O'Leary on coming out
6 months ago
Presenter Melanie Sykes opens up about being diagnosed with autism, aged 51
Next Page