Although we're sad to not see all the original cast return for the second installment of Suicide Squad, we are very pleased to see who has been cast as the new Deadshot.

Deadshot who acted as leader of the pack in the 2016 flick will now see Smith replaced by Idris Elba according to the Hollywood Reporter.

According to their source, Idris was the only choice director James Gunn and Warner Bros has in mind and so, are excited to get him onboard for the film. 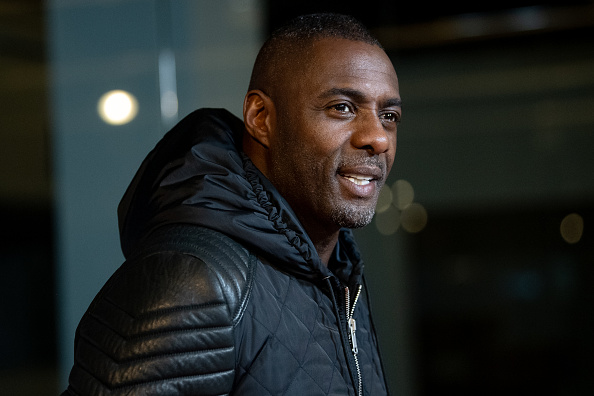 END_OF_DOCUMENT_TOKEN_TO_BE_REPLACED

Will revealed last week that he wouldn't be returning due to a scheduling conflict and so, as Idris takes his place, it looks like he'll be joined by a new wreath of DC characters who didn't appear in the first film. Gunn is said to be focusing on characters that didn't appear in the 2016 movie, however, originals like Harley Quinn, Rick Flagg and of course, Deadshot, will be making a return.

The release date for Suicide Squad 2 is August 2021. Until then, it's endless binging on the first film.

Girls With Goals || Her · Ep.160: The Beauty Of Coaching - Hayley Harrison joins us from Sport Ireland
popular
28 amazing Irish glamping spots for your 2021 staycation
Doctors warning young people against 'sun cream contouring' TikTok trend
Louise Redknapp just admitted a shocking truth about her ex husband, Jamie Redknapp
Easy DIY: A super-chic pallet daybed for garden entertaining
The countdown is on! 10 things we'll be racing to Penneys for when they open
Someone has ranked the penis size of men from all over the world
Hailey Bieber addresses pregnancy rumours after Thanksgiving photo sent fans wild
You may also like
3 weeks ago
More cast members join Daisy Edgar Jones in Where The Crawdads Sing film
3 weeks ago
Amanda Seyfried and Anna Kendrick are tipped for lead roles in the Wicked movie
2 months ago
Paul Mescal cast in new Irish thriller movie
2 months ago
A second Downton Abbey film is on the way
2 months ago
QUIZ: How well do you remember Angus, Thongs and Perfect Snogging (the movie)
3 months ago
Wicked the musical is officially being turned into a movie
Next Page