Evanna Lynch, who played Luna Lovegood in Harry Potter, has surprised fans with a new role in Silent Witness.

The actress first rose to stardom at just 14 when she landed the role of Luna Lovegood in Harry Potter and the Order of the Phoenix (2007). She was up against 15,000 other girls for the part. And now, fans are being treated to seeing her in a new light in the BBC crime drama.

The show, which is in its 24th season, follows a team of forensic pathology experts as they investigate gritty crimes. First premiering in 1996 the award-winning show is going strong. The Louth native plays Paisley Robertson whose boyfriend Scott is currently in prison. 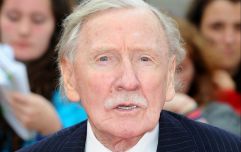 END_OF_DOCUMENT_TOKEN_TO_BE_REPLACED

In her first episode, she visits Scott in prison and pleads with him to open up about his case. He had decided to appeal for parole after seeing a psychologist.

Lynch's role is set to be an interesting one but Harry Potter fans couldn't contain their excitement over the crossover. Lots of people took to Twitter to express their shock and delight. 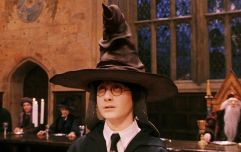 END_OF_DOCUMENT_TOKEN_TO_BE_REPLACED

In 2017 Lynch said she wanted to take a step back from the Harry Potter franchise as she felt stuck to her 18-year-old self artistically. Silent Witness is certainly a new direction for the now 30-year-old actress.

Before landing her role as Luna in the Harry Potter film series, Eavanna was a huge fan of the books.

At 11-years-old she was battling an eating disorder and took to writing to J.K Rowling while she was in out and of hospital. Rowling wrote back and the two became pen pals.

Her new role is far from the fantastical halls of Hogwarts but still equally as enthralling. 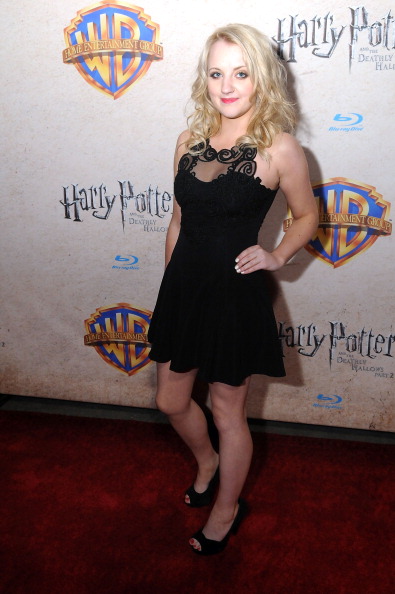 As well as working on screen, Evanna has done lots of important activism work around animal rights.

She launched Kinder Beauty Box which is a cruelty-free vegan beauty brand. She also hosts her own podcast The Chickpeeps which focuses on veganism and animal rights.

popular
Father took daughter to hospital three times before she died of Strep A
Tom Parker's wife suffers more heartbreak just nine months after husband's death
Fans are feeling seriously sorry for Molly Mae Hague after resurfaced interview
He may be a politician, but Leo Varadkar's personal life is none of our business
Here are our top picks from this week's Lidl Toy Event
Here's your chance to WIN a €500 toy voucher just in time for Christmas, with Petits Filous
Joanna Cooper reveals when she's officially tying the knot with Conor Murray
You may also like
1 month ago
Emma Watson pays touching tribute to Harry Potter co-star Robbie Coltrane
1 month ago
Harry Potter actor Robbie Coltrane has died aged 72
1 month ago
Tom Felton says he always had a "secret love" for Emma Watson
7 months ago
13 spellbinding baby names to mark International Harry Potter Day
9 months ago
Harry Potter actress Jessie Cave hospitalised with Covid during pregnancy
11 months ago
HBO fixes Harry Potter reunion after fans spot major mistakes
Next Page