They are legit couple goals.

Harry Redknapp has slowly but surely become our favourite contestant on this year’s I’m A Celebrity.

Yes, the football manager has been winning over the hearts of viewers everywhere, however, he’s been finding one part of the experience tough.

Harry has spoken about his wife Sandra in the jungle a number of times, usually resulting in viewers sobbing at the romance of it all.

“We just get on so well, I only want to be with her,” he told his campmates earlier in the week.

“I can never wait to see her.” 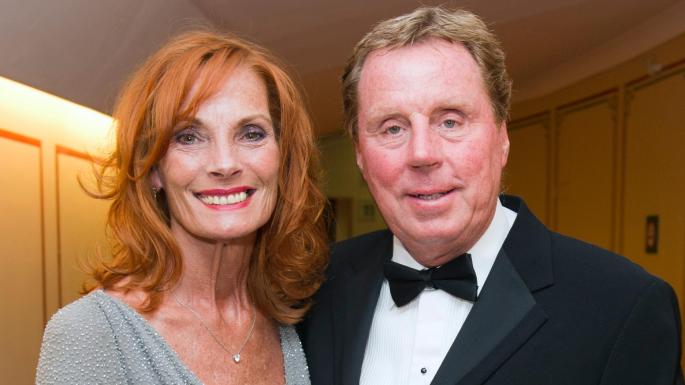 But it’s not just Harry who’s missing his other half, Sandra is too.

Yes, his wife of 54 years is said to be finding it tough without Harry at home for the last two weeks.

But Sandra says she’s happy that people are getting to know the ‘real’ Harry in the jungle.

“Harry’s a master storyteller,” she told The Sun.

“He went into the jungle with the aim of giving him something else to talk about down the pub with his mates.

“He knew he wasn’t going to manage another football team again, but he loves new challenges.

“He likes to keep busy and fit.”

Sandra is expected to fly out to Australia early this week to be ready to meet him at the end of the rope bridge when he gets out. 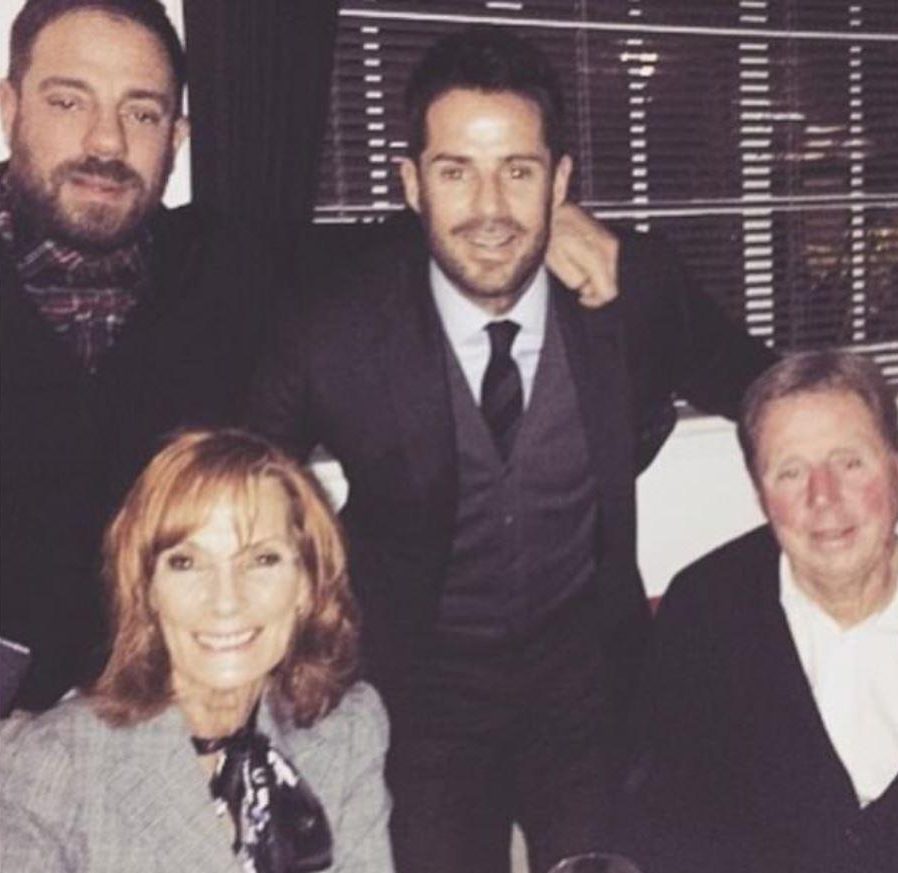 Which might be sooner than expected if son Jamie Redknapp has anything to do with it.

The footballer says he’s going to do his best to get his dad home to his mum.

“I’m going to try and vote him out,” Jamie says.

“I want to get him to come home and see my mum and get him out of there.

“My mum is more nervous than anything as she misses him whenever they are apart.”

Lads – it’s all just too sweet.

Girls With Goals || Her · Ep.160: The Beauty Of Coaching - Hayley Harrison joins us from Sport Ireland
popular
Regé-Jean Page arrives in Ireland to shoot new movie
A pink tampon disposal glove has been created - by three men...
Someone has ranked the penis size of men from all over the world
Starbucks' new Happy Hedgehog cups would be the perfect pairing for a park date
Here's what happens on every day of your menstrual cycle (roughly)
Chris Evans Reveals Cancer Scare During Breakfast Radio Show
Kate Middleton has addressed the rumours that she's pregnant with her fourth child
You may also like
1 month ago
Sarah Harding reveals her cancer has spread and admits this Christmas was 'probably her last'
1 month ago
Stacey Solomon has revealed the role her boys (and dogs) will play at her wedding
2 months ago
JoJo Siwa introduces her new girlfriend in anniversary Instagram post
6 months ago
Jackie Stallone: Celebrity Big Brother star and Sly's mother dies aged 98
8 months ago
Ed Sheeran is reportedly expecting a baby with wife Cherry Seaborn
10 months ago
Model Joanna Cooper has introduced her new puppy 'Kevin' to the world
Next Page