Hayu is releasing an Emily in Paris themed reality show

A brand new reality show is coming to Hayu and it's definitely gotten some inspiration from Emily in Paris.

The reality series is called Real Girlfriends in Paris and it's set to air next month, following six young women as they take on everything Paris has to offer.

END_OF_DOCUMENT_TOKEN_TO_BE_REPLACED

We'll see the women as they navigate their careers, find love and come across some awkward run ins as they figure out where their lives are taking them.

Sounds like the plot of Emily in Paris, right?

Anya is an artistic and bubbly person who is obsessed with France nad has previously spent years living in Paris with her fiance Mathieu. 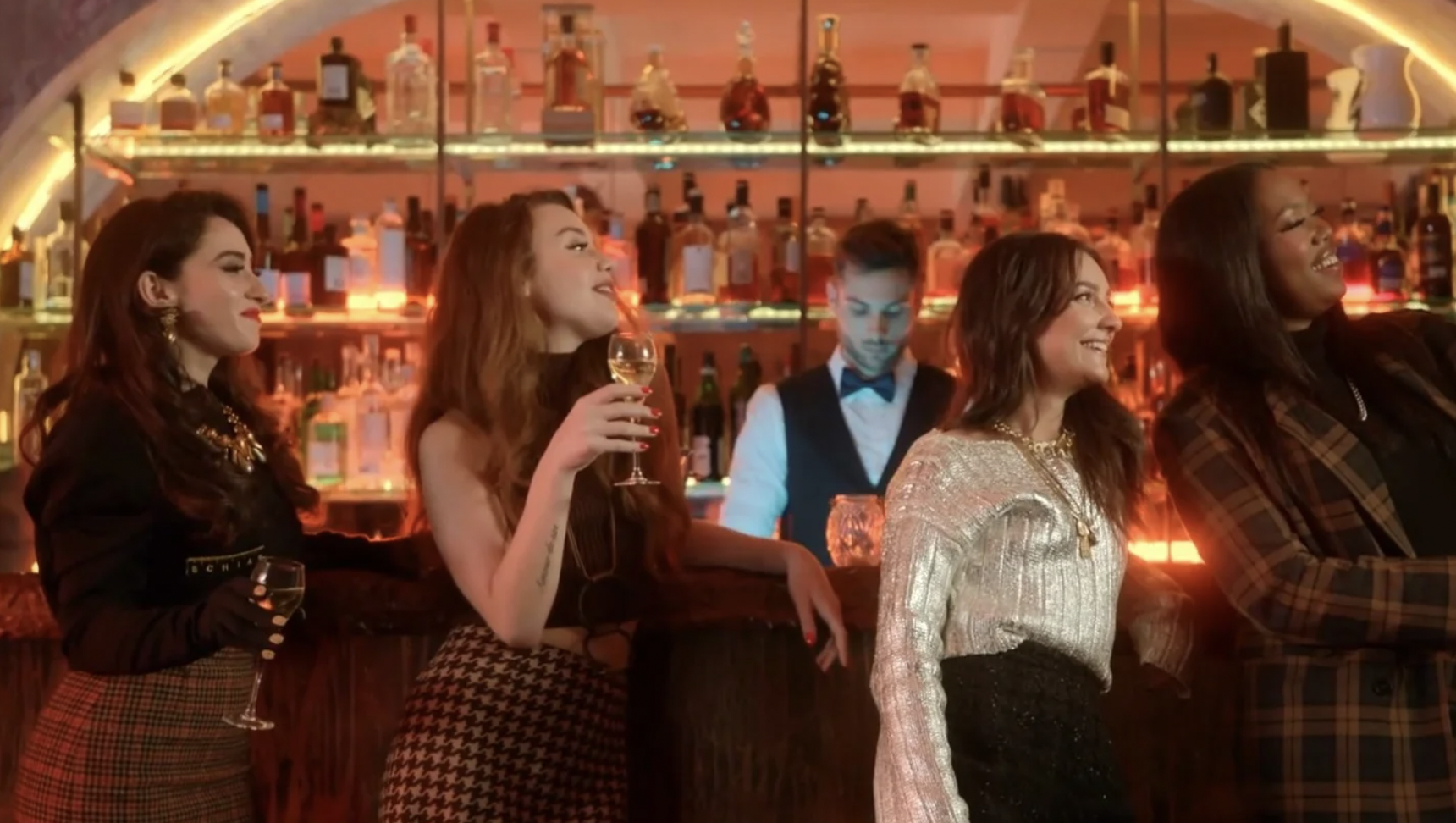 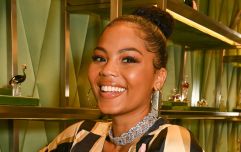 A UK version of Are You The One? is coming to our screens

END_OF_DOCUMENT_TOKEN_TO_BE_REPLACED

With a master’s degree in French cultural studies, she gives tours of historical and cultural venue in Paris.

Really sticking to the theme, Emily holidayed in Paris while in college and never looked back. She is pursuing a job in luxury design management and has lived in Paris for two years.

Kacey is similar and also went Paris while in college, taking a temporary role as an English teacher in a French classroom. Bouncing between LA, New York and Paris has become tricky, however and her visa could cause issues. 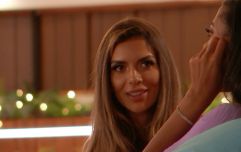 END_OF_DOCUMENT_TOKEN_TO_BE_REPLACED

Margaux grew up in NYC to French parents and has always been between the two cities, studying in the American School in Paris, FIT and the Conde Nast College of Fashion and Design.

Adja has a degree from Cornell and visited Paris as a child, itching to return as an adult. Considering a career move to the beauty industry, she's doing just that in the city of lights.

Texas native Victoria has a passion for fashion and moved to Paris in 2017 to pursue it, working as the head designer at fashion brand Chloe Colette.

But her recent divorce is driving her to be more open to romance in the most romantic city in the world.

popular
Here are the baby name trends set to dominate 2023
Here is the reported I'm A Celeb All Stars line-up
ITV boss defends Phil and Holly once more
5 delicious brunch spots around Ireland to try out on your next trip with the girls
Doctors move young girl to Dublin hospital after Co. Clare incident
Irish twins featured by Gucci during Milan Fashion Week
Molly Mae Hague shares emotional moment she discovered she was pregnant
You may also like
11 months ago
John Barrowman will not return to Dancing on Ice panel
11 months ago
Love Island’s Jake reveals he no longer speaks to any of the girls from the villa
11 months ago
Boyzone star Shane Lynch is set to star on the Real Housewives of Chesire
1 year ago
Kim Kardashian may have just started filming her new reality show
1 year ago
Bradley Walsh drags The Chase contestant off set after rule break
1 year ago
Strictly Come Dancing bosses confirm show is back for full series
Next Page