Another month, another batch of new Netflix arrivals.

April is just around the corner, so it is officially that time again: Netflix have unveiled the list of what's going to be arriving next month.

And there is a lot of great options, including season two of Chilling Adventures of Sabrina; the hilarious rom com Someone Great; The Perfect Date, starring Noah Centineo.

Just to name a few.

Have a look at a whole host of new TV shows, movies, comedy and more coming to Netflix in April.

Part 2 finds Sabrina exploring her darker side, curious to learn more about her heritage, while struggling to maintain her friendships in the mortal world.

Romantically, Sabrina is caught in an unholy love triangle with between sexy warlock Nicholas Scratch and salt-of-the-Earth mortal Harvey Kinkle.

Meanwhile, The Dark Lord, Madame Satan, and Father Blackwood continue to conjure chaos in the Spellman household and the town of Greendale. And they aren’t the only ones trying to raise hell.

Everything is in question…relationships, identity, true intentions…when the devil’s work is at hand. 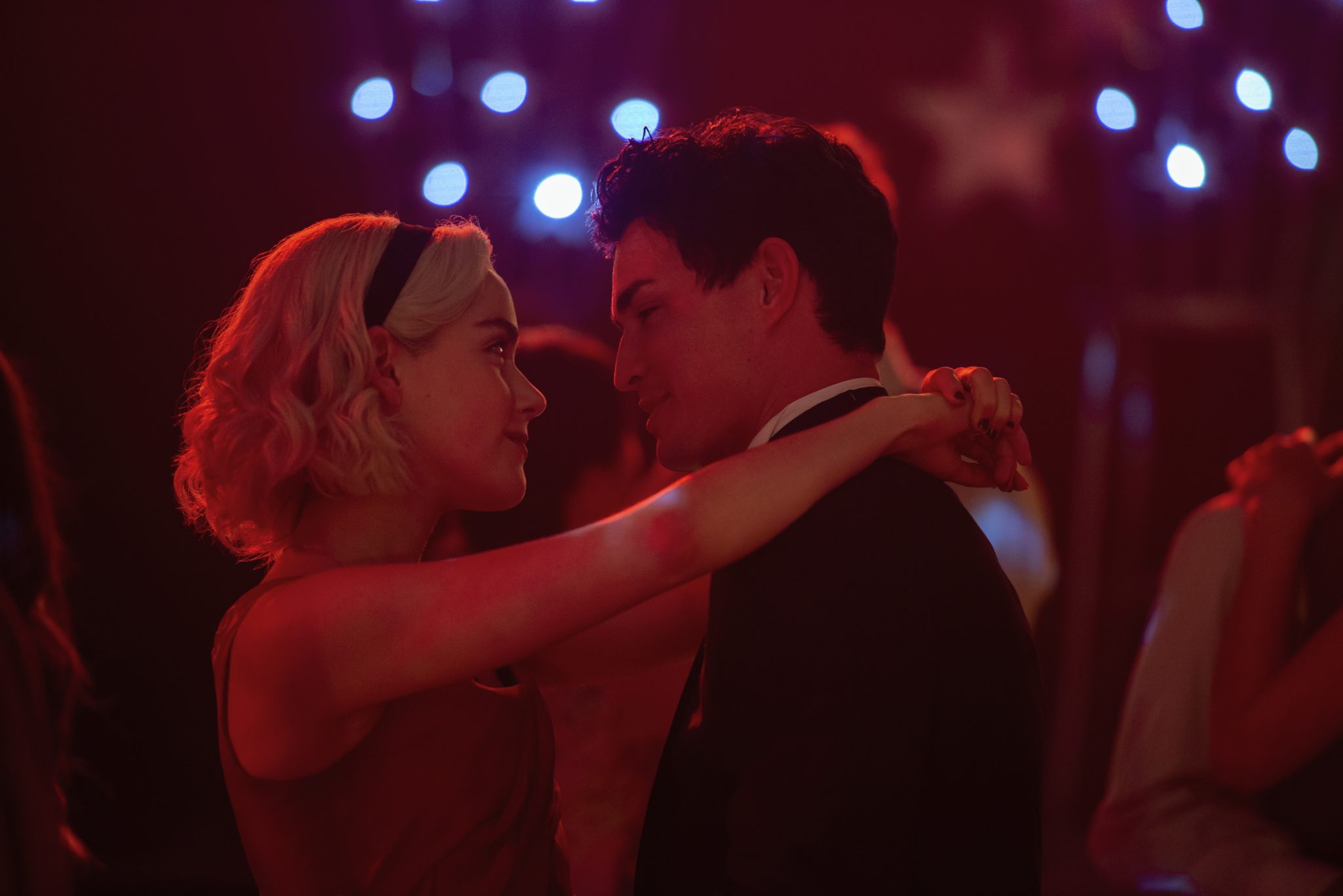 After a tragedy at a school sends shock waves through a wealthy Stockholm suburb, a seemingly well-adjusted teen finds herself on trial for murder. 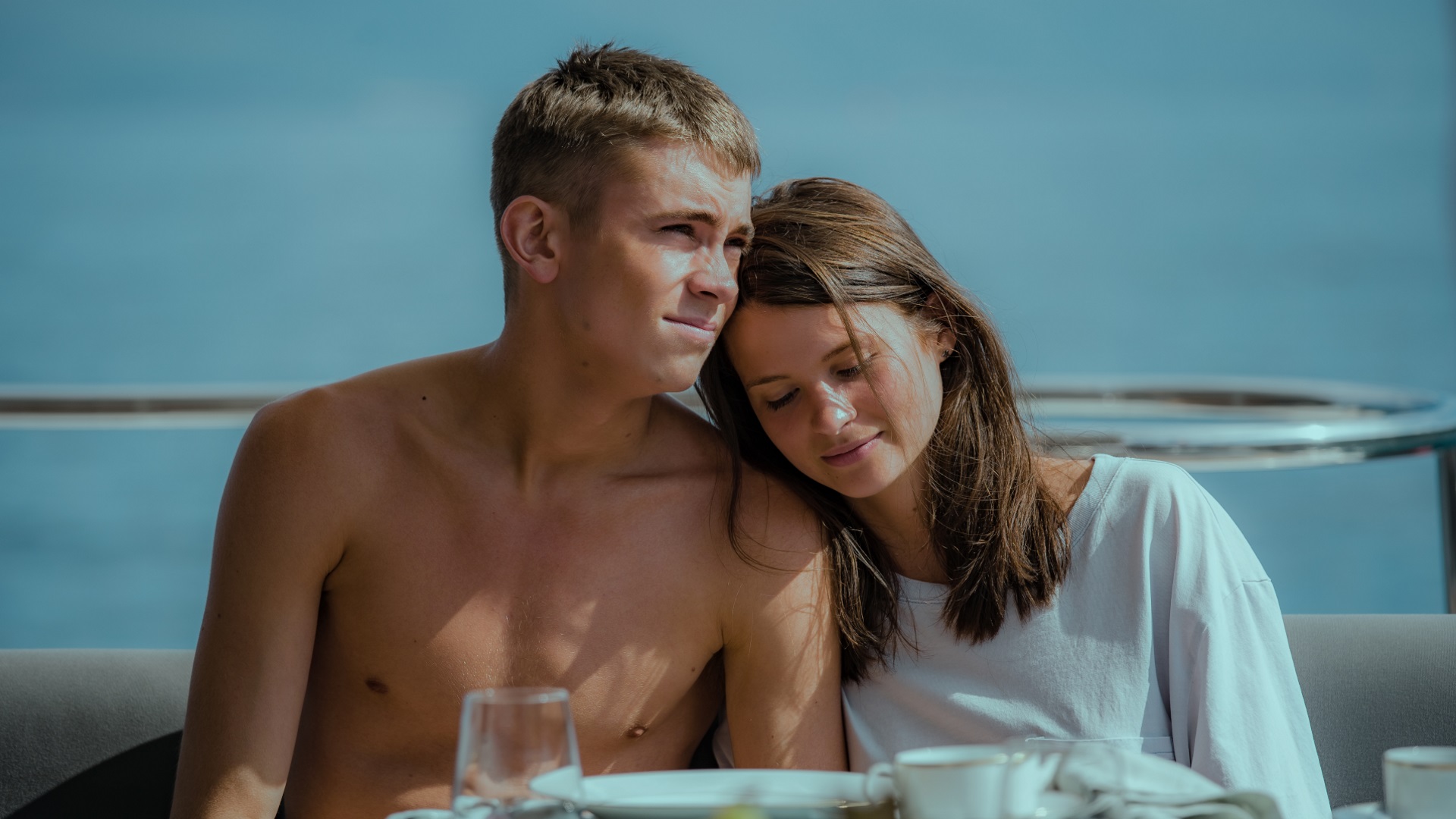 A prequel set in the Z Nation universe, BLACK SUMMER is a new series introducing all new characters from every walk of life.

As what's left of the old world order collapses around them, a group of survivors encounter the best and worst of humanity in the darkest hours of the Zombie Apocalypse.

A gay man with mild cerebral palsy decides to rewrite his identity as an accident victim and finally go after the life he wants. 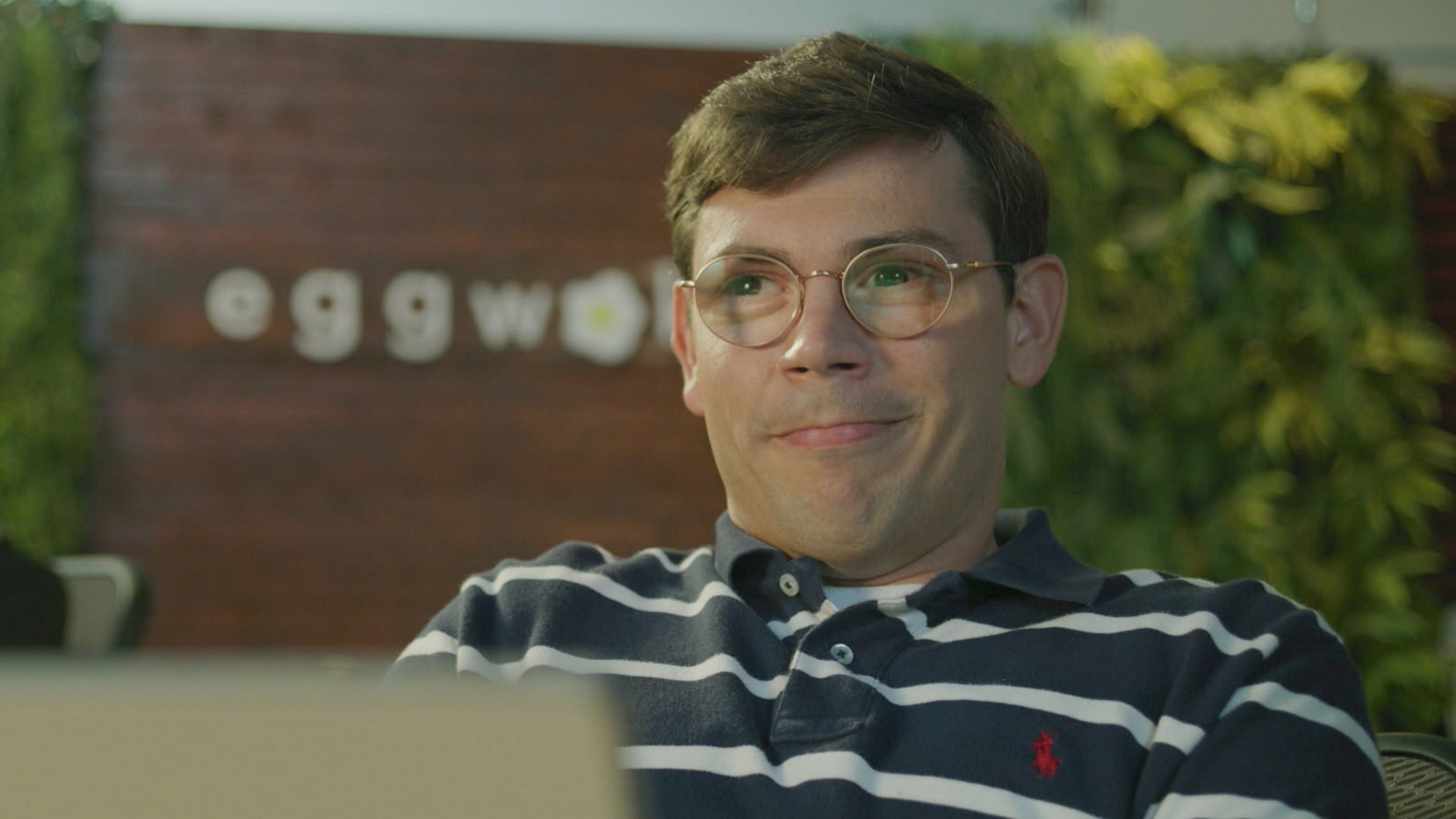 A cop in Singapore investigates the disappearance of a Chinese migrant construction worker who spent sleepless nights playing a mysterious video game.

Kit, a twenty-something dreamer, receives an invitation that would fulfill her childhood dreams. 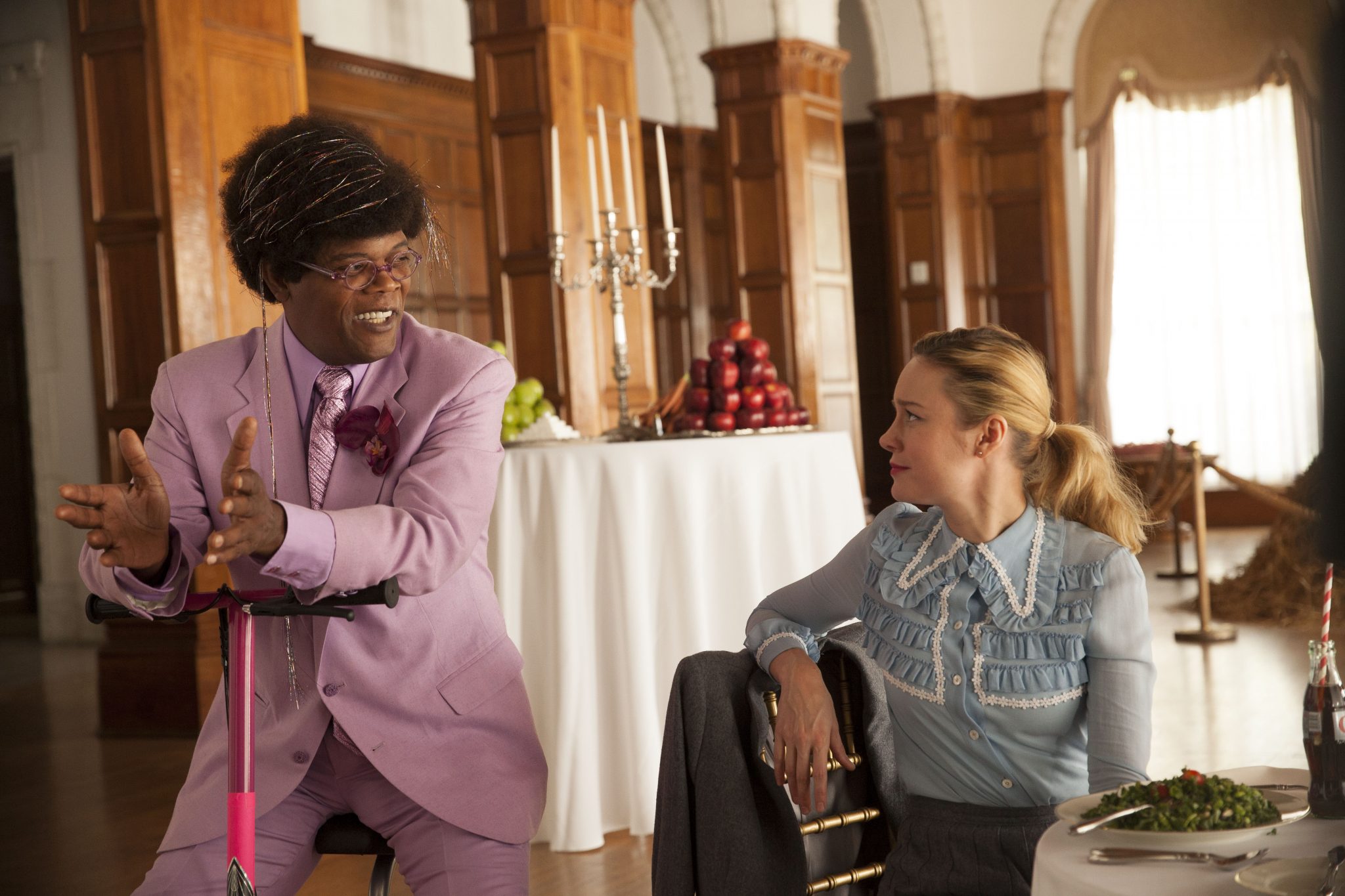 To save up for college, Brooks Rattigan creates an app where anyone can pay him to play the perfect stand-in boyfriend for any occasion.

When the world is under attack from terrifying creatures who hunt their human prey by sound, 16-year old Ally Andrews, who lost her hearing at 13, and her family seek refuge in a remote haven.

But they discover a sinister cult who are eager to exploit Ally’s heightened senses. 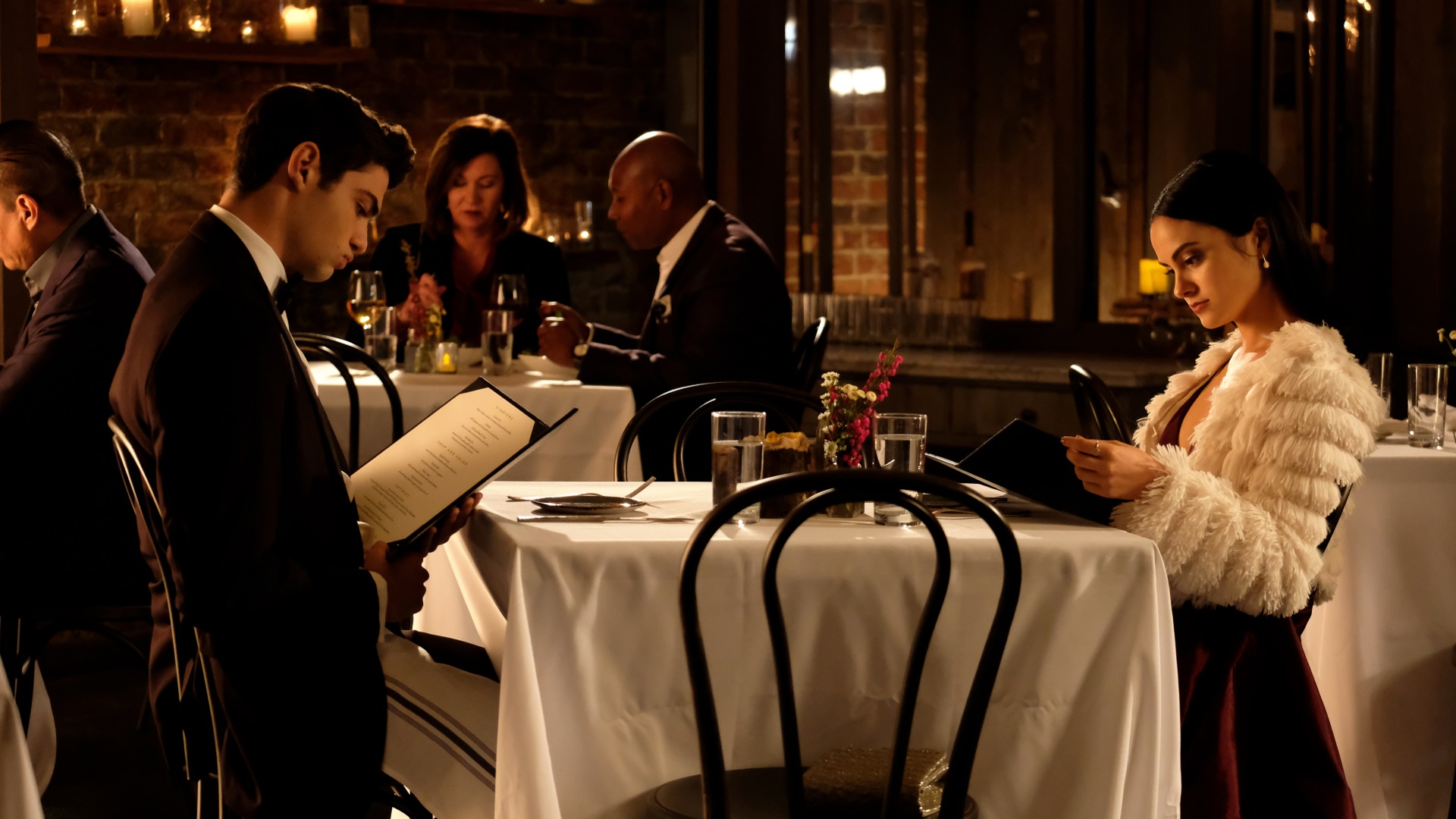 Burned by his past, an emotionally troubled, small-town music teacher risks everything he has to reconnect with a now-famous former student.

Aspiring music journalist Jenny has just landed her dream job at an iconic magazine and is about to move to San Francisco.

Rather than do long distance, her boyfriend of nine years decides to call it quits. To nurse her broken heart, Jenny gathers up her two best friends Erin  and Blair for one outrageous last adventure in New York City. 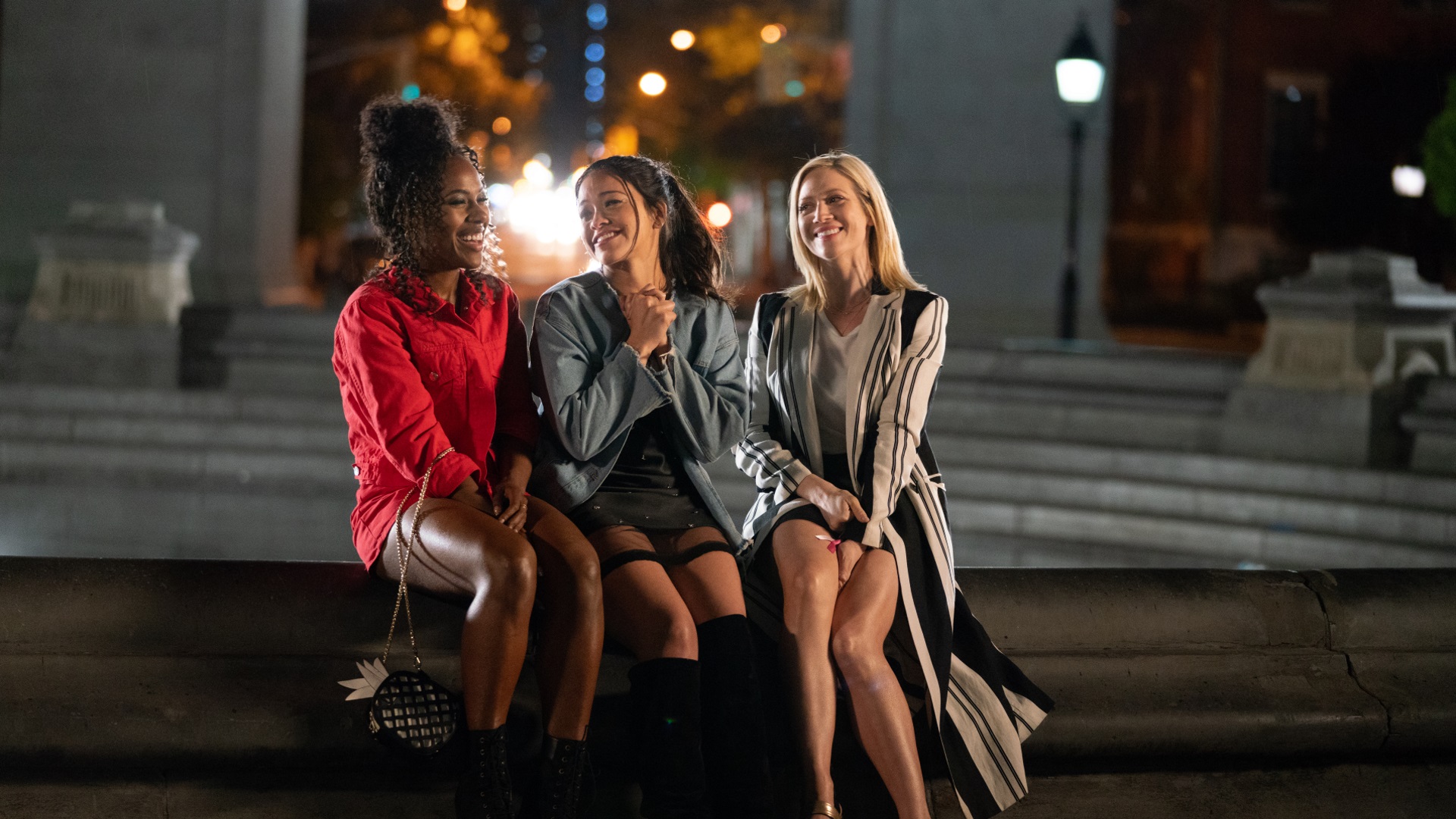 Exhilarating visuals and stunning footage of rarely-seen animals mix with somber truths about humanity's impact on the planet's habitats and species.

Brené Brown: The Call to Courage

Best-selling author Brené Brown discusses what it takes to choose courage over comfort in a culture defined by scarcity, fear and uncertainty. 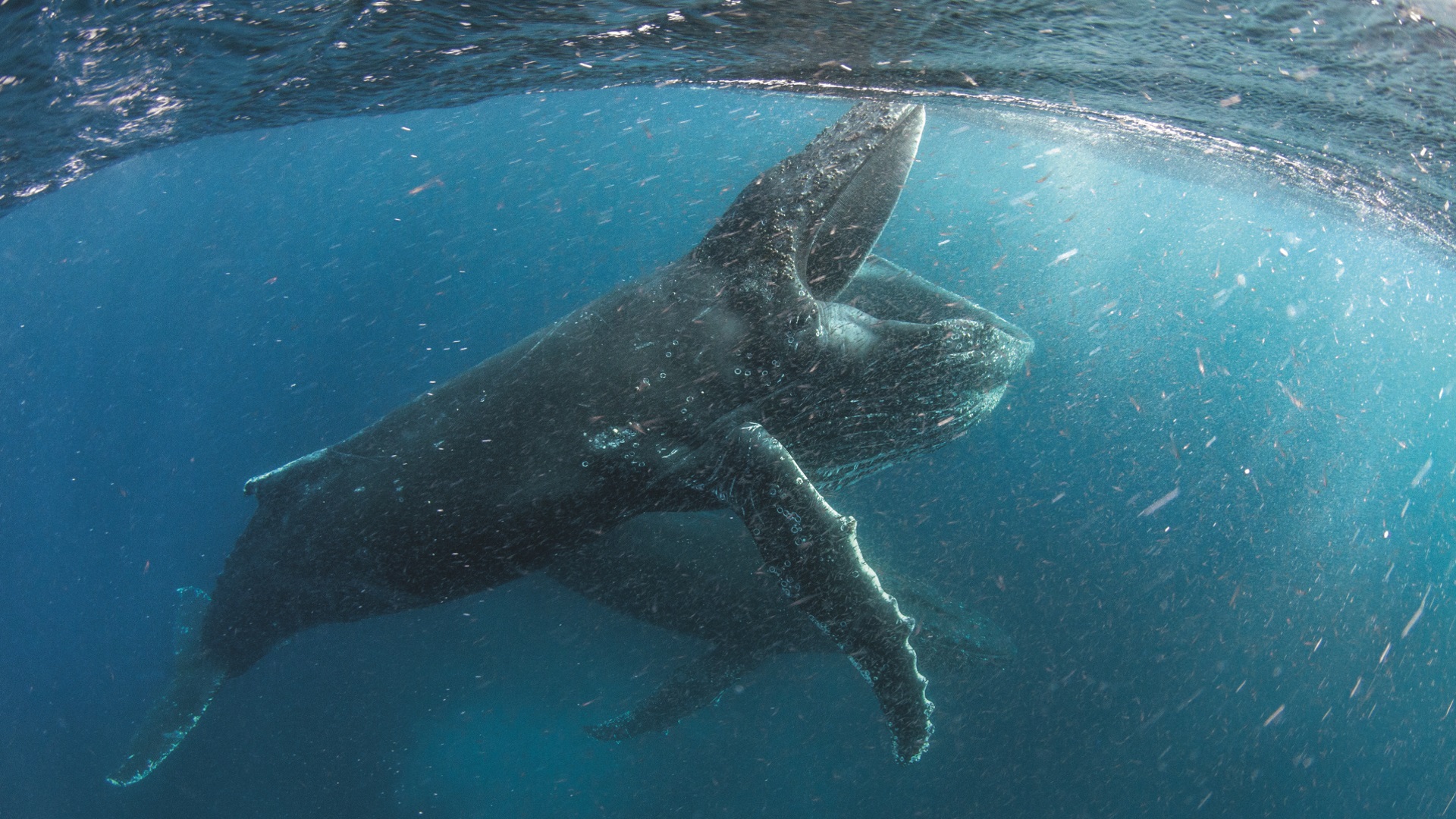 It lit up jazz and hip-hop -- and ignited a war on drugs steeped in racial injustice. Experts explore America's complicated relationship with weed.

From the creators of Chef's Table, Street Food takes viewers to some of the world's most vibrant cities to explore the rich culture of street food all over the globe.

Season one explores nine countries across Asia, from the hawker stalls of Singapore to the food carts of India. Each episode highlights the stories of perseverance and culture that bring life to each country's cuisine. 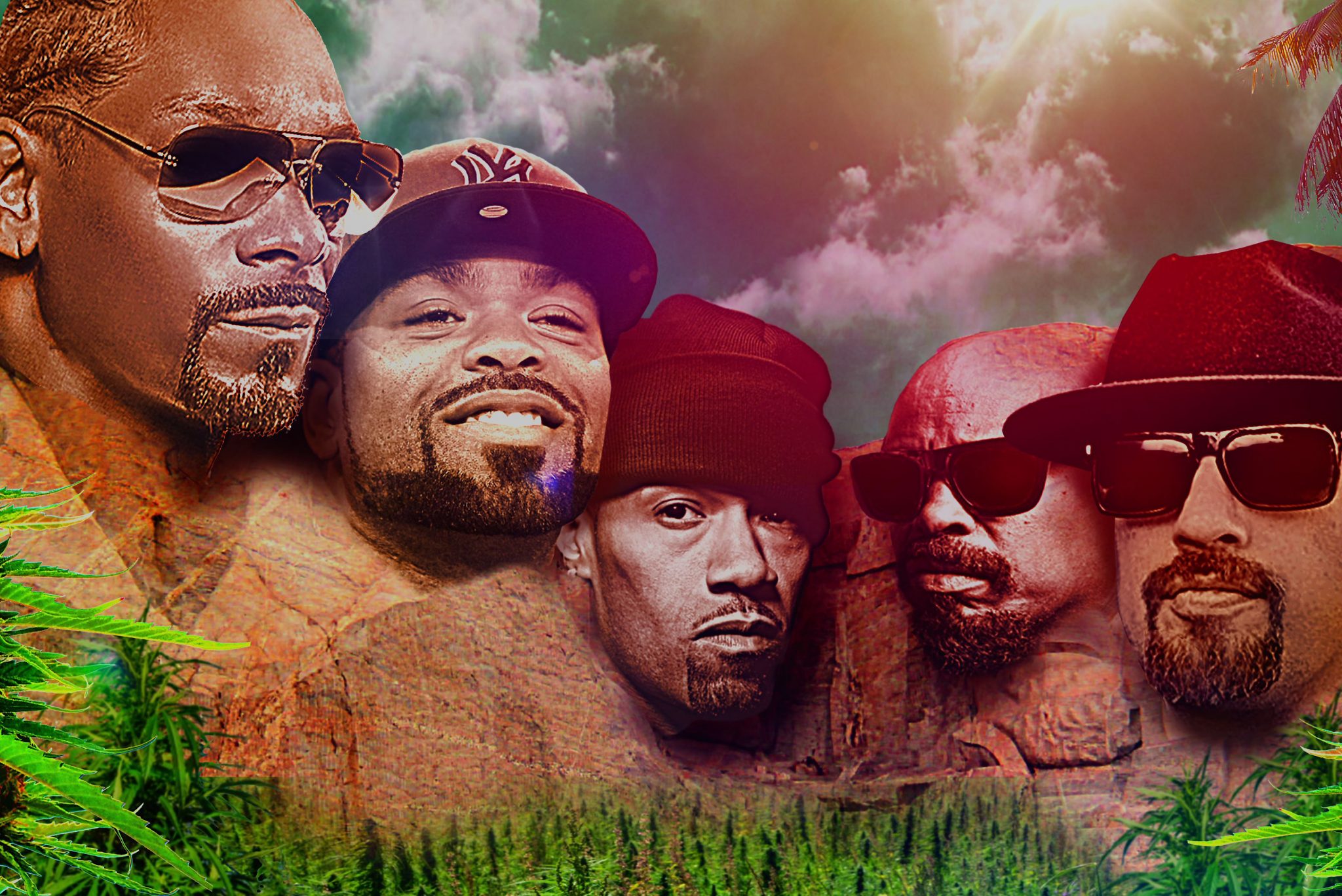 ReMastered: Devil at the Crossroads

Robert Johnson was one of the most influential blues guitarists ever. Even before his early death, fans wondered if he'd made a pact with the Devil.

popular
QUIZ: Can you guess the Disney movie from its opening line?
Ghislaine Maxwell, former girlfriend of Jeffrey Epstein, arrested by the FBI
A comprehensive breakdown of the Shane Dawson/Jeffree Star/Tati Westbrook 'Karmageddon' drama
"I never thought it would be cancer": Stage 4 melanoma patient recalls receiving her diagnosis
Milkshakes and bacon double cheeseburgers are back at McDonald's next week
6 steps for treating acne in adulthood, according to a skin therapist
Lizzo, Jennifer Aniston and other celebrities tell fans to wear face masks
You may also like
1 week ago
Leo Varadkar defends use of Mean Girls quote in Covid-19 speech
1 month ago
PERSONALITY QUIZ: Which Normal People character are you?
1 month ago
'It's just reminded me how rich Sally's books are': Normal People producers on adapting Conversations With Friends during lockdown
1 month ago
'That’s the most honest answer': Skeet Ulrich reveals why he is leaving Riverdale
1 month ago
QUIZ: How well do you remember the first season of It's Always Sunny in Philadelphia
2 weeks ago
There's a lockdown dating drama coming to TG4 soon
Next Page