Homecoming season two: Everything we know about the psychological thriller's return

"It was like the people around me were keeping a secret."

Or if you, God forbid, haven't watched it at all, no better time to dive right in. It's worth it, really. 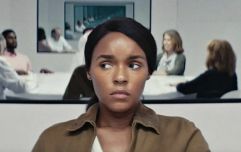 The countdown is on: season two of Homecoming lands on Amazon Prime Video this month

END_OF_DOCUMENT_TOKEN_TO_BE_REPLACED

Homecoming's first season debuted on Amazon Prime back in 2018. Starring Julia Roberts, Bobby Cannavale, Stephan James, and Sissy Specek, it detailed the fallout of an independent programme set up to (seemingly) help US soldiers return to civilian life.

Thankfully, those of us who only discovered the show recently (me) will not have to wait very long for more psychological content, because Homecoming season two will be dropping onto our screens next week.

There'll be no Julia Roberts this time around, but there will be Janelle Monáe - and that's good enough for us, to be perfectly honestly. 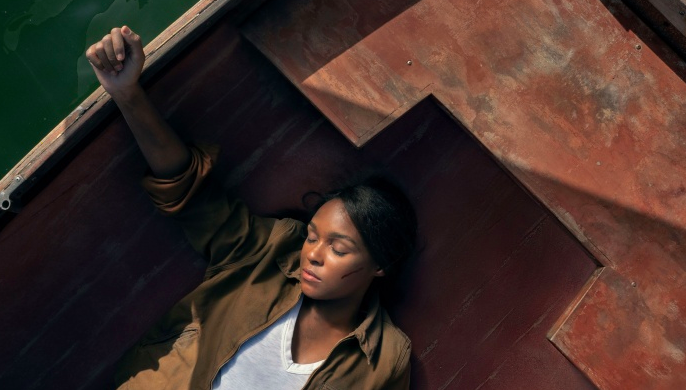 So, what is Homecoming season two about?

Before the show's first season even debuted, director Sam Esmail told The Hollywood Reporter that work had already begun on a second season - and that it was going to be a lot different from season one. 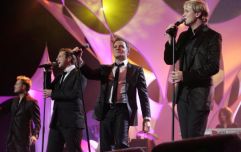 END_OF_DOCUMENT_TOKEN_TO_BE_REPLACED

"We’ve deviated from very much of the podcast, so [season two of] the podcast doesn’t really have anything to do with the way the show is going," he said.

"We’re working on a second season, but we have a very different trajectory for our show."

Season one of the series saw Roberts star as Heidi Bergman, a Homecoming facility therapist who works with US army veterans to prepare them to be reintegrated back into society.

It later transpires that Heidi's work is being skewed somewhat and that her patients are changing in ways she hadn't anticipated.

Heidi, as we know, won't be returning for season two, but her patients will be  - in particular, Walter Cruz, the veteran who engages in six therapy sessions with Heidi before being discharged from the Homecoming facility in season one. 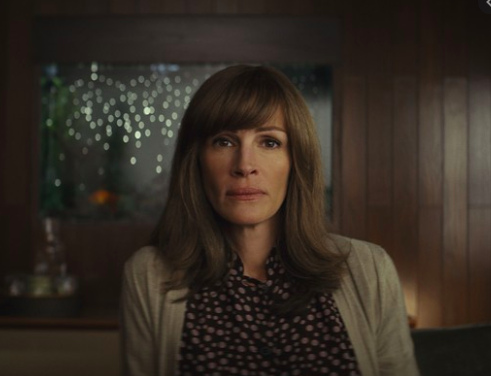 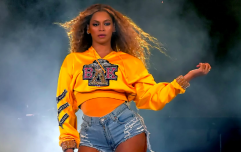 19 thoughts I had while watching Beyoncé's Netflix documentary, Homecoming

END_OF_DOCUMENT_TOKEN_TO_BE_REPLACED

Who has been cast in season two?

Season two won't be entirely focused on Walter but on Monáe's new character, Jackie, who wakes up in a rowboat adrift on a lake with no memory of how she got there - or who she is.

"Her ensuing search for identity will lead her into the heart of the Geist Group, the unconventional wellness company behind the Homecoming Initiative," reads the season two synopsis.

Oscar-winner Chris Cooper will also be joining the cast as Leonard Geist and Joan Cusack will play Francine Bunda.

Has anything else been revealed about season two?

Not a much else has been revealed about the plot itself, although the teaser trailer does suggest that season two will have more of a focus on what the Geist company were actually using to, ahem, treat their patients.

And seeing as the second season will be moving beyond the original podcast material, it's probably safe to say that we'll be learning a lot more about the full extent of Geist's experiments.

Homecoming season two will be streaming on Amazon Prime from May 22.

popular
Princess Beatrice has given birth to her first child with Edoardo Mapelli
Woman claims to have picked up Gabby Petito's fiancé hitchhiking
Body found in search for missing YouTuber Gabby Petito
Mary Lou McDonald condemns "homophobic" protest outside Leo Varadkar's home
Derry Girls star speaks out after show called "distinctively British"
These are the restrictions being lifted today
Kin star defends early criticism of new RTÉ crime drama
You may also like
2 years ago
Homecoming was just the first of three Beyoncé projects coming to Netflix
2 years ago
Beyoncé opens up about her 'extremely difficult' pregnancy with Rumi and Sir
2 years ago
Beyoncé just dropped a new 40 track live album as Netflix documentary is released
2 years ago
The trailer for Beyoncé's Netflix documentary is HERE and we're beyond ready
4 years ago
Cork mammy's reaction to surprise visit from her daughter is just priceless
5 years ago
WATCH: Irish Mammy's Thrilled Reaction As Her Son Arrives Home For Good
Next Page