The countdown is officially on: the launch details of Apple TV+ have been announced.

Apple CEO Tim Cook confirmed the news - which included the launch date and the price - during their annual product preview event on Tuesday. 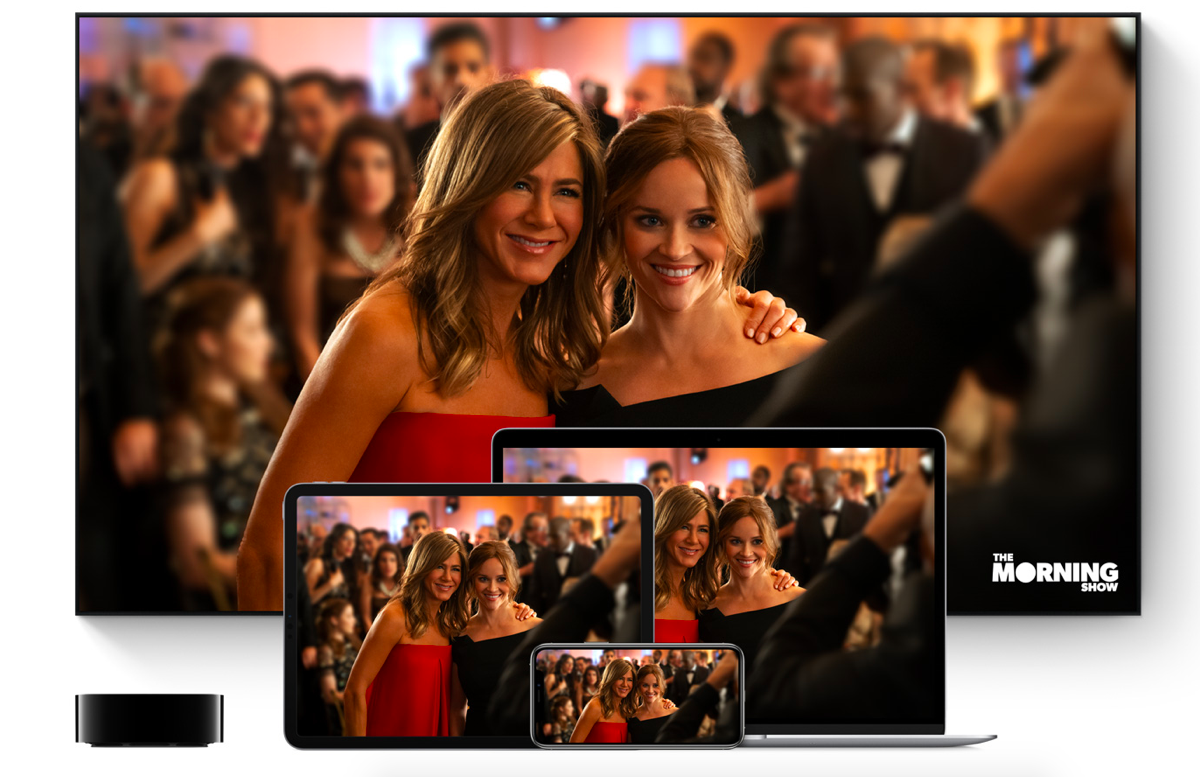 The tech giant's streaming service will launch on November 1. It will cost €4.99 per month, following a seven day trial.

Anyone who buys a new iPhone, iPad, iPod touch, Mac or Apple TV will also get Apple TV+ free for a year.

And when Apple TV+ launches in November, there are going to be a whole host of TV shows that you will definitely not want to miss out on.

You can check out some of the original TV series' launching with Apple TV+ below. 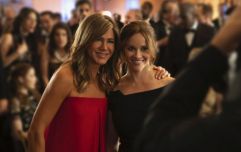 END_OF_DOCUMENT_TOKEN_TO_BE_REPLACED

In the far future, a virus has decimated humankind. Those who survived emerged blind.

Jason Momoa stars as Baba Voss, the father of twins born centuries later with the mythic ability to see—who must protect his tribe against a powerful yet desperate queen who believes it’s witchcraft and wants them destroyed. Alfre Woodard also stars as Paris, Baba Voss’ spiritual leader.

What happens when the people you trust to tell the truth prove themselves to be dishonest? The Morning Show follows the free fall of an early morning newscast in the wake of a scandal, and its struggle to survive in an era when news arrives in the palm of your hand. 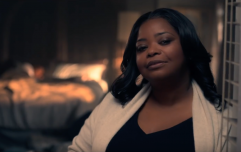 WATCH: Apple TV+'s Truth Be Told is thriller that will be your new TV obsession

END_OF_DOCUMENT_TOKEN_TO_BE_REPLACED

Told through the lives of NASA astronauts, engineers and their families, For All Mankind presents an aspirational world where NASA and the space program remained a priority and a focal point of hopes and dreams.

Other series' set to launch on Apple TV+ include Servant, a psychological thriller  from M. Night Shyamalan about a couple who hire a young nanny to help care for their young child - only to find out things aren't quire as they seem; and Truth Be Told, about a journalist who resists a decades-old murder - only to find the wounds soon reopen for all involved.


popular
The dress that Holly Willoughby wore this morning is getting very mixed reactions
'Be A Lady, They Said!' You need to watch this incredibly powerful video about being a woman
The comfy €42 M&S boots we're going to be living in all spring
Why you shouldn't put your address on your luggage when going on holiday
Netflix's Babies documentary is making quite the impression online
WATCH: Beyoncé performs at Kobe and Gianna Bryant's memorial at the Staples Center
No chemical peel needed: 7 easy ways to achieve the glowing skin of your dreams
You may also like
10 months ago
Apple has just announced a new video streaming service to rival Netflix
2 days ago
Niall Horan has announced a charity fundraiser at the London Irish Centre next month
2 days ago
The Friends reunion is officially happening and could we BE any more excited?
2 days ago
5 new additions to Netflix to spend your weekend watching
3 days ago
Production on season two of Netflix's The Witcher has begun
3 days ago
The Love Island 'meet the parents' episode is happening tonight, and it's going to be emotional
Next Page