Col. Hiller definitely won't be returning to save the world.

Yesterday, we saw the first official trailer for Independence Day: Resurgence. With another Alien invasion on the way, in the sequel to the 1996 classic movie, one person was noticeably missing, Will Smith.

We wondered how Fox Movies was going to explain the fact that the main character from the first Independence Day movie was missing from this one.

They've killed him off. Not only that, it supposedly happened in an explosion back in 2007. Poor Will, they wouldn't even do that to a character on Coronation Street. They've shared the news via a new website dedicated to the movie. 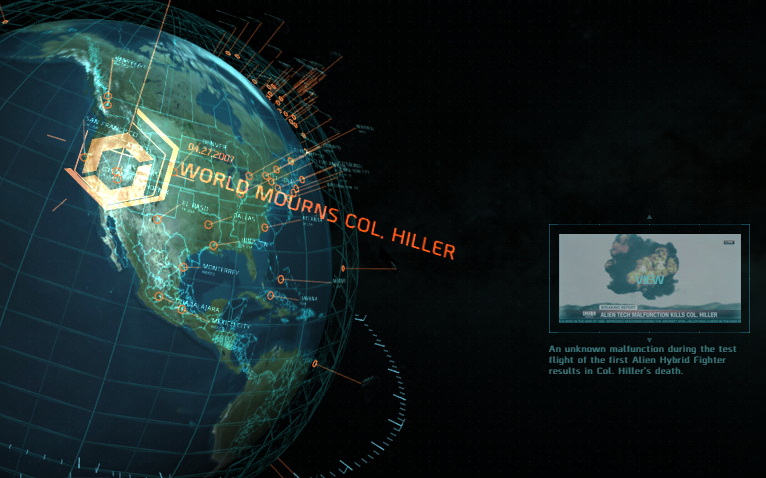 On the website, referring to his death, they say: "While test piloting the ESD's first alien hybrid fighter, an unknown malfunction causes the untimely death of Col Hiller.

END_OF_DOCUMENT_TOKEN_TO_BE_REPLACED

"Hiller's valour in the War of '96 made him a beloved global icon whose selfless assault against the alien mothership led directly to the enemy's defeat. He is survived by his wife Jasmine and his son Dylan."

The next installment hits the big screen in June 2016 and sees Liam Hemsworth joining the cast, along with Jeff Goldblum and Bill Pullman who are reprising their roles from the first movie.

popular
'Lockblocking' is the dating trend all single people are dealing with right now
WATCH: Paul Mescal and Daisy Edgar Jones's first Normal People audition is stunning
The shows and movies you need to watch before they leave Netflix next month
Greg O'Shea has revealed what he did with the money he won on Love Island
6 cosy buys from Irish brands that'll make staying home a little easier
Dublin TikTok house deny staging dance with couple having sex behind them
Kourtney Kardashian and Scott Disick are officially back together
You may also like
1 week ago
QUIZ: How well do you remember the movie The Incredibles?
1 week ago
The Witches is the latest film to skip cinema release and go straight to streaming
2 weeks ago
QUIZ: How well do you remember Hocus Pocus?
2 weeks ago
Whoopi Goldberg confirms 'Sister Act 3' is in the works and we're already singing!
3 weeks ago
QUIZ: Can you name these horror movies based off the opening scene?
1 month ago
WATCH: First look at The Trial of the Chicago 7, one of the most anticipated movies of 2020
Next Page