Who's excited for season three?

As we edge ever closer to the third season of The Crown, excitement is growing to see a whole new cast in action.

Yes, for the next season of the show we’re about to take a significant time jump with the entire show being recast as the show tells the story of the royal family during the 70s.

And while we already know the majority of the show’s new stars, one character, in particular, has yet to have the actress playing her announced. 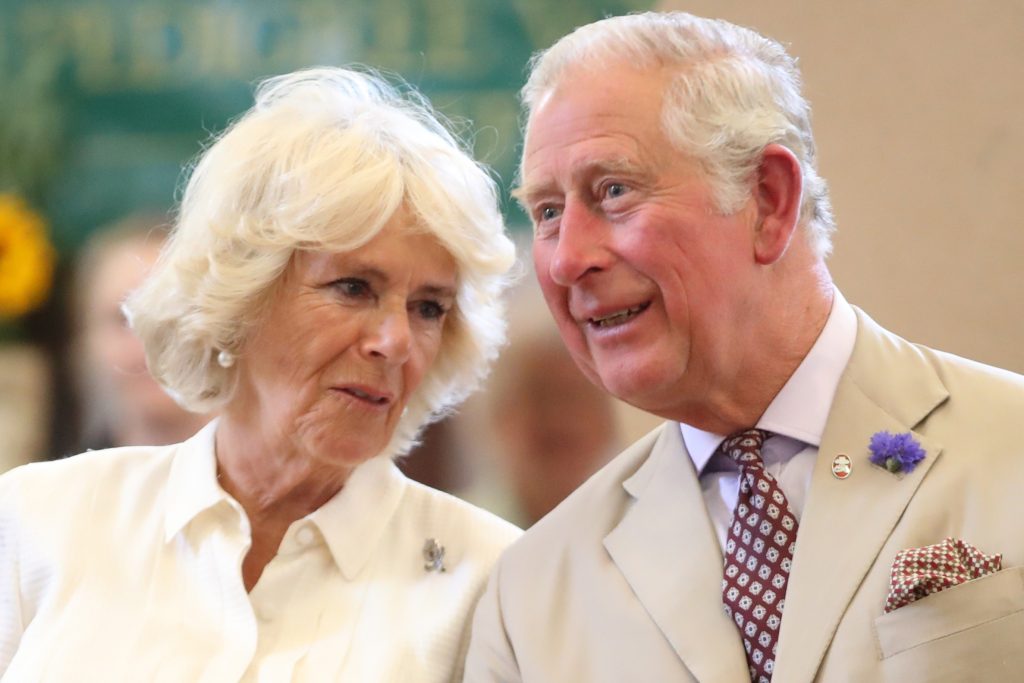 END_OF_DOCUMENT_TOKEN_TO_BE_REPLACED

Camilla Parker Bowles is one of the most intriguing members of the royal family as her relationship with now-husband Prince Charles was the source of front-page news ever since the pair were first linked back in the 1970s.

And now it looks like we know who will be playing her.

Images leaked from the set of the show indicate that Call the Midwife star Emerald Fennell is to play the Duchess of Cornwall in the upcoming season. 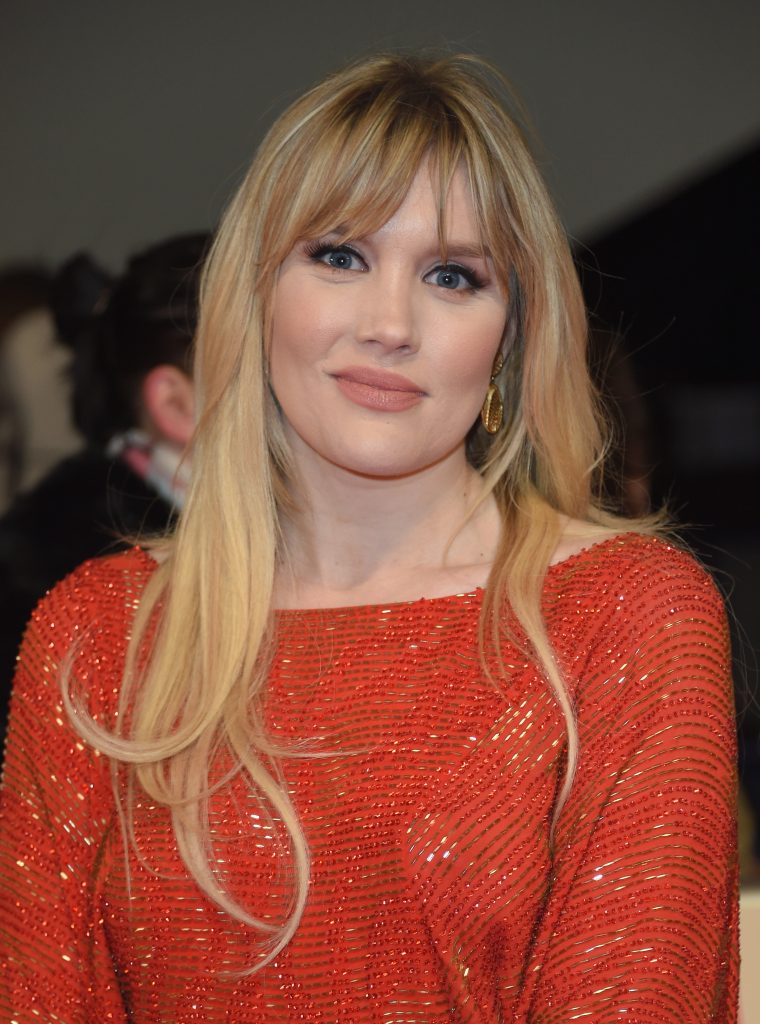 Fennell might also be known to viewers thanks to her roles in The Danish Girl, Anna Karenina and Any Human Heart.

END_OF_DOCUMENT_TOKEN_TO_BE_REPLACED

She will star opposite Josh O’Connor who was already been confirmed to be playing Prince Charles earlier this year.

The leaked images seemed to show the pair reuniting at a polo match in 1975 after they had called time on their relationship two years previous when Charles joined the Royal Navy. 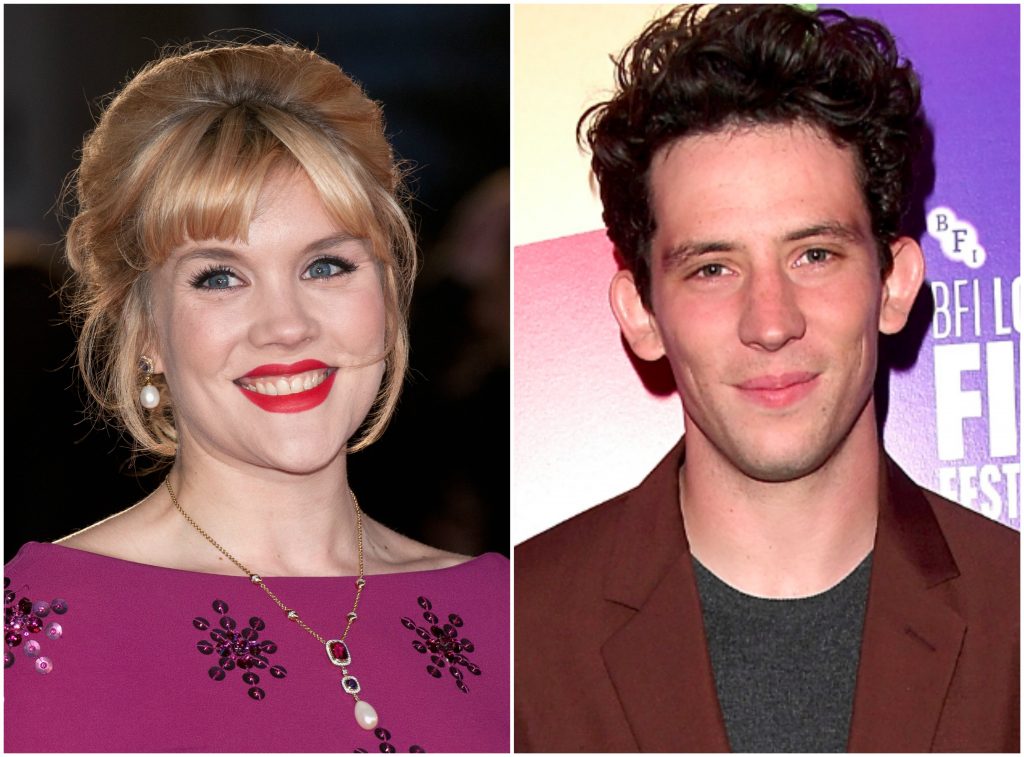 If the pictures are to be believed, Emerald joins Olivia Colman, Helena Bonham Carter and Tobias Menzies for season three of the hugely popular Netflix show.

Girls With Goals || Her · Ep.160: The Beauty Of Coaching - Hayley Harrison joins us from Sport Ireland
popular
Regé-Jean Page arrives in Ireland to shoot new movie
486 jobs lost as Carphone Warehouse closes in Ireland
Police shoot and kill teenage girl in Ohio as George Floyd verdict announced
A pink tampon disposal glove has been created - by three men...
We're told to stay inside to stay safe, but Jennifer Poole was killed in her own home
Kaley Cuoco's new thriller The Flight Attendant is coming to Ireland next month
Lyrid meteor shower to be visible from Ireland tomorrow
You may also like
1 week ago
QUIZ: How well do you really remember the first episode of Grey's Anatomy?
4 weeks ago
Oscar-nominated actor George Segal dies aged 87
1 month ago
Netflix testing feature that could lead to password-sharing crackdown
1 month ago
The Queen's Gambit is being adapted into a stage musical
2 months ago
Gina Carano has reportedly been fired from The Mandalorian
3 months ago
OFFICIAL: Peaky Blinders will end after the sixth season
Next Page