Hilary Duff shares new details about the Lizzie McGuire revival and we are even MORE excited.

The 31-year-old took to the stage at the D23 Expo last week, where she announced that the iconic 2000s Disney series would be headed back to telly screens.

And now, Duff has revealed how the response has been "insane" - as she shared more details about the highly-anticipated series.

“I know that people have heard whispers for a long time: ‘Is it going to happen? Could it happen? Is it a possibility?’

"I’ve had the questions for so long and been in talks with Disney for a really long time about it, and right now just felt like the right time.

"We’re in the thick of getting started over here.” 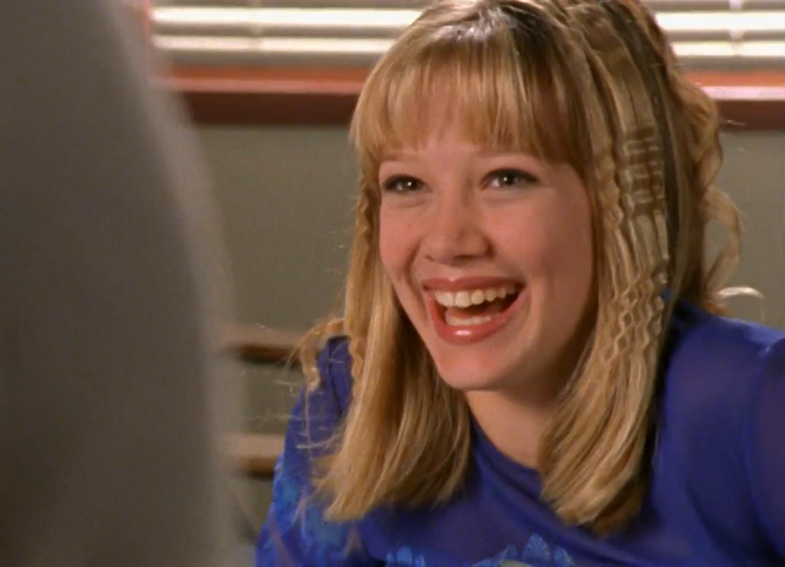 The Younger actress explained that she has been working with Terri Minsky, the original creator of the show who will be returning as showrunner for the upcoming series.

She also told of her excitement over having the chance to explore Lizzie's life as a grownup - and how her own personal experiences are helping her identify with the character more.

“Lizzie’s 30 now and I really like the idea of her waking up on her 30th birthday and being like, This isn’t where I thought I was going to be.

“My life has taken a few different forms and my moment wasn’t on my 30th birthday, but it was definitely mid-20s, with a kid, already being like, Oh, this isn’t going to look how I thought it was going to look.

"I really want to tap into that. She’s everyone’s best friend and what everyone loves about her is how relatable she is, so I really wanna go on that 30-year-old journey with everybody.”