This one won't be arriving in cinemas, unforch.

A Home Alone reunion trailer is doing the rounds on the internet right now and people are so confused as to whether or not we'll be treated to a reboot.

Is the Home Alone Reunion movie a hoax? Saw the trailer online yet was told it's not happening :(

I just saw a preview of a home alone reunion movie...please tell me its legit and not something a fan made up???!!!!!!

I was really hoping this was real. ? #HomeAlone https://t.co/NntsojUJF8 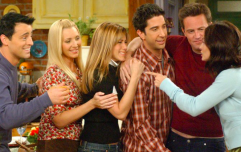 END_OF_DOCUMENT_TOKEN_TO_BE_REPLACED

We say relax ya filthy animal! While it will likely give you a giggle and a serious sense of nostalgia, the classic film is not being remade. And rightly so we think; a 2018 Home Alone would be an unwanted anachronism.

That being said, you have to check out the parody trailer for it's comedy value.

All the old characters make a reappearance, including Kev's mean older brother, Buzz. We even get to see a picture of his girlfriend after all these years. 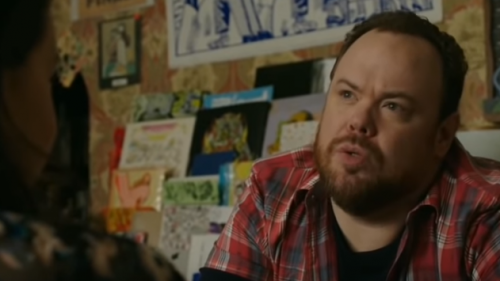 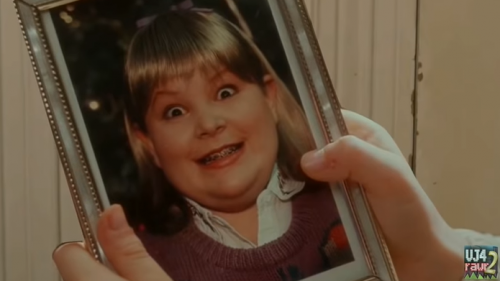 And Kevin who's all grown up is still pretty hung up about well, being left home alone when he was younger:

"They forget me, the cutest f*****g eight-year-old in the universe." 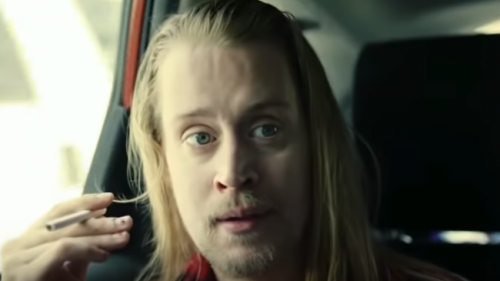 It's definitely worth checking out!

And if you're disappointment your favourite film isn't getting a reboot, why not check out the classic which is being screened in Omniplex cinemas from the 21st of December for one week. Tickets are available here and cost €8.

Just if you do head along, "go easy on the Pepsi."

popular
Wagatha Christie: Rebekah Vardy storms out of court just 30 minutes into final day
Everything we know so far about Kourtney and Travis's Italian wedding
Only a matter of time before monkeypox spreads to Ireland, says expert
Claire Byrne Live viewers in shock as woman shares family DNA secret
Sainsbury's evacuated after several people fall ill with breathing problems
Helen McCrory's children give heartbreaking tributes at her memorial service
Irish artist Sean Atmos and H&M are bringing fashion and art together in Dublin
You may also like
2 months ago
Nadine Coyle shares throwback snap to mark six months since Sarah Harding passed
1 year ago
Dresses over jeans and chunky highlights: looking back at my early 2000s fashion
2 years ago
Holly Willoughby shares school throwback and OMG, the cuteness
2 years ago
Miley Cyrus shared this SERIOUS throwback with Liam Hemsworth and my heart hurts
2 years ago
Scarlett Moffatt just shared a selfie from ten years ago, and she looks SO different
3 years ago
Remembering MTV's Room Raiders: 7 things that always happened on the weirdest dating show going
Next Page