Too Hot To Handle's Francesca and Harry Call it quits

"I genuinely thought that no matter what we were going to end up together and get married. The only way I can move on is by making this video and telling everyone."

Francesca Farago and Harry Jowsey have decided to end their relationship.

Francesca released a very emotional Youtube video on her channel explaining the situation to her fans, "I'm sorry that I'm getting emotional, I'm trying really really hard not to." 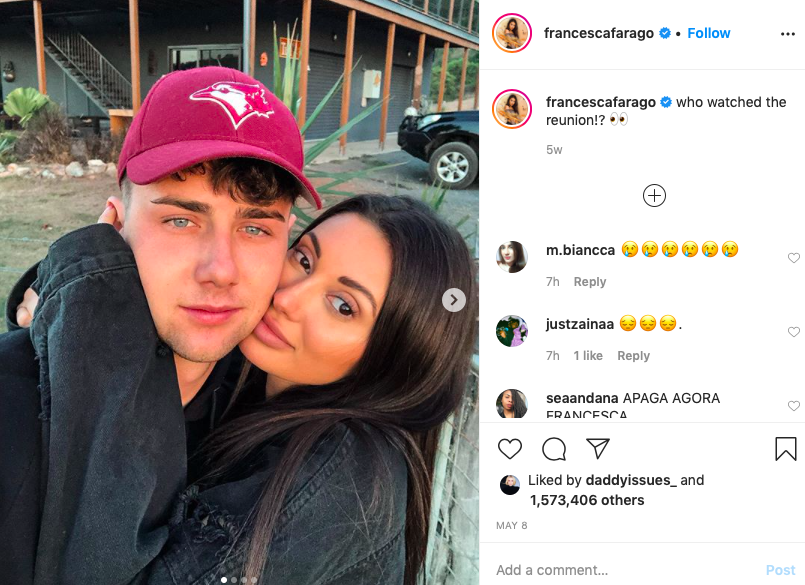 I'm actually a little sad for them and after watching the video I'm even more sad for her. She's gutted.

In the five minute video she tells everyone: "Harry and I are not together anymore. He decided to break up with me because he couldn't do long distance anymore. I was obviously heartbroken." 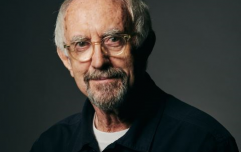 END_OF_DOCUMENT_TOKEN_TO_BE_REPLACED

Francesca hints at why they may have broken up in the video.

"There was a lot of rumours that came out that turned out to be true, and I was getting sent a lot of screenshots and messages. I didn't want to believe it because how could you have a wedding ring folder with someone and how could you propose to someone but you're also saying I can't be with you because of the distance. It makes me feel like I was being played and I'm just like sad with myself."

In the video she says: "I genuinely thought that no matter what we were going to end up together and get married." I genuinely believe her, and if you watch the video you will believe her too.

Get the tissues ready, it's not an easy one to watch.

She finishes the video by thanking fans and saying: "There's a lot more to this story."

popular
This no bake 'Chocolate Refrigerator Cake' recipe has us drooling
No sign of a let-up in the heat as muggy conditions continue over the weekend
Two schools in Scotland have been forced to close due to COVID-19 outbreaks
How to cope in this humidity: From sleeping better to dealing with frizzy hair!
The €9 buy fans swear is an EXACT dupe of Estée Launder's popular Double Wear foundation
It turns out we're all peeling oranges wrong and this madness has to stop
Irish influencer Lisa Jordan reveals her little boy's name and it's so cute
You may also like
4 days ago
'Selling Sunset' Season 4: Here's everything we know about the hit show
5 days ago
Love, Guaranteed is the romantic comedy we never knew we needed
6 days ago
5 new additions to Netflix to spend your weekend watching
6 days ago
Netflix have shared the first look at Lily James and Armie Hammer in Rebecca
1 week ago
Gone For Good: The next Netflix x Harlan Coben collaboration we're dying to see
1 week ago
WATCH: The trailer for Netflix's Ratched is here
Next Page