It's a good time to be Michelle Keegan.

One month after her high-profile wedding to former TOWIE star Mark Wright, the stunning actress is turning her attentions back to her on-screen life and hasn't wasted any time landing another coveted role. 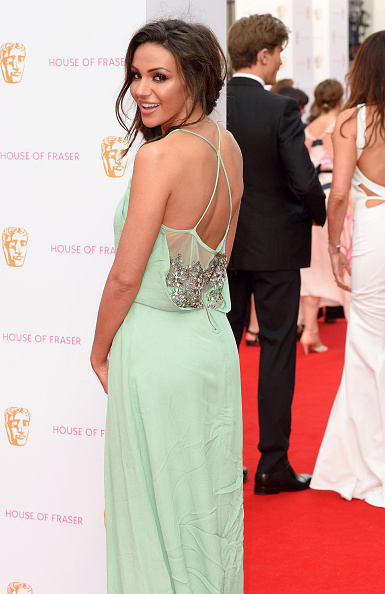 END_OF_DOCUMENT_TOKEN_TO_BE_REPLACED

The former Coronation Street star has cinched the lead in BBC drama Our Girl.

Keegan will play Corporal Georgie Lane, an army medic on a risky mission in Kenya.

Speaking to The Mirror, Keegan said: "I'm a massive fan of the series so I can't wait to be a part of it."

"It's going to be a big but exciting ­challenge for me." 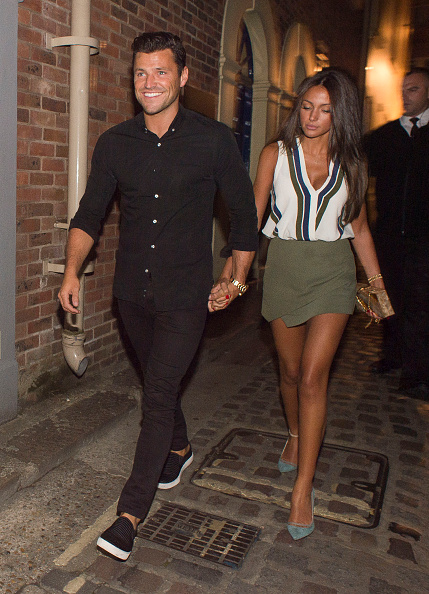 END_OF_DOCUMENT_TOKEN_TO_BE_REPLACED

A BBC spokesman said of her character: "It won't be an easy posting as she has to earn the love and trust of her fellow soldiers, and the greater respect of her commanding officer, while ­working alongside aid workers in the world's biggest refugee camp.

"Kenya will be full of surprises that will challenge Georgie professionally and personally."

Keegan will take over from another soap star, as Eastenders' Lacey Turner played a leading role in the first series. Turner will not return to the the role of  Molly Dawes, a medic in Afghanistan, due to her Eastenders commitments. 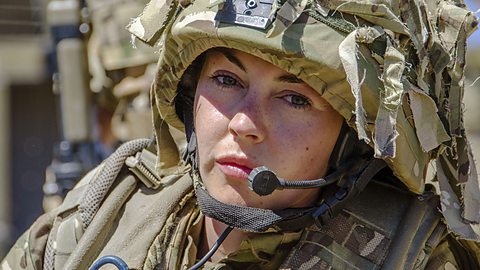 END_OF_DOCUMENT_TOKEN_TO_BE_REPLACED

Michelle, 28, will begin filming for the second series in January of 2016, with her episodes set  to premiere late next year.

Keegan first came to public attention as Tina McIntyre, who landed on the Corrie cobbles in 2008. Her character was killed off in June of 2014, after Keegan had decided to depart the series.