He's into his younger women, in fairness.

I'm A Celebrity, Get Me Out Of Here producers are hoping that Nick Knowles and Emily Atack will get together in the jungle.

Despite the pair having struck up a pleasant and formidable friendship, the lads behind-the-scenes are apparently gunning for something more meaningful to develop for the sake of good TV.

A source told Metro that 56-year-old Nick and 29-year-old Emily are the pair producers are watching "closely." 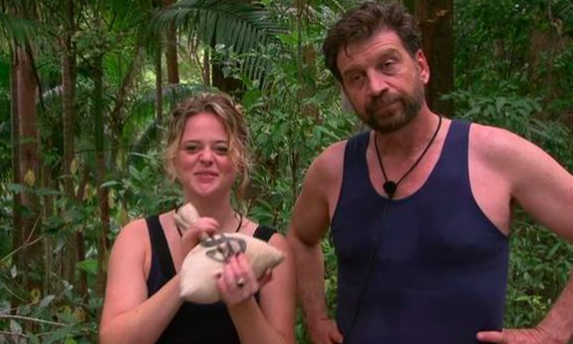 "Nick has a type and Emily fits the bill. And she hasn’t minded a famous boyfriend in the past. Everyone is watching closely and hoping for a proper spark.

"They’ve had a couple of moments on screen that producers thought was a good sign. They’re seeing how things develop." 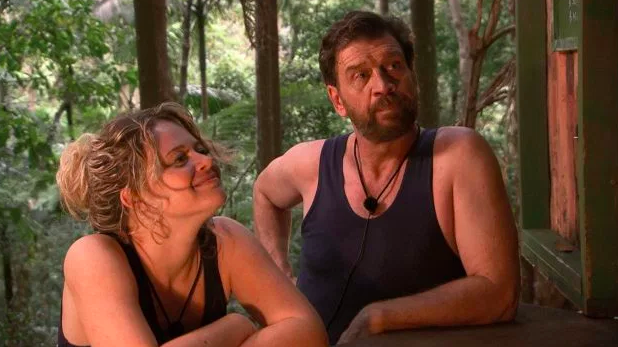 Before entering the jungle, Emily said it in her VT that she wouldn't mind if a "nice bloke" was in the camp with her so she could chat to him.

END_OF_DOCUMENT_TOKEN_TO_BE_REPLACED

"Well you know, I'm single so it might be fun," she said.

Nick himself isn't a stranger to a younger woman either, having been in a relationship with Emmerdale's Gemma Oaten, who is 22 years his junior.

He also allegedly used to date model Pascal Craymer, who is 25 years younger than him.

popular
Lidl closing early this weekend to thank staff for hard work
Simon Harris gives three urgent options for easing restrictions next week
Squid Game fans spot massive clue in Tug of War game
The First Quadrillionaire? Paypal Accidentally Gives Man $92 Quadrillion
11 Halloween costumes that nobody else will be doing
Someone has ranked the penis size of men from all over the world
Husband of world champion runner Agnes Tirop arrested over death
You may also like
4 months ago
Love Island's Tommy Fury is getting the nod for this year's I'm a Celeb
10 months ago
Police investigating I'm A Celeb over fears non-native creatures are escaping
10 months ago
Ex-housemate has no sympathy for I'm A Celeb's Jordan North - because he let her gerbil die
10 months ago
Vernon Kay appears to be name dropping every celebrity on the planet on I'm A Celeb
10 months ago
'Ghost' spotted on first night of 'I'm A Celeb' at Gwrych Castle
10 months ago
I'm a Celeb's Jess Plummer "secretly" split from boyfriend before show
Next Page