This is just too good.

We're all caught up on the Met Gala at this point, from Kim Kardashian's head to toe covering to Rihanna and ASAP Rocky's fashionably late red carpet debut.

But there was one moment very early on that had a lot of fans in hysterics. 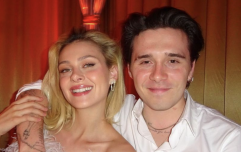 END_OF_DOCUMENT_TOKEN_TO_BE_REPLACED

Hosting Vogue's live stream of the event, Keke Palmer was left on interviewing duty for the site and was completely stumped when Brooklyn Beckham arrived for a chat.

Arriving with his fiancee Nicola Peltz, the eldest son of David and Victoria Beckham was ready for his close up only to be completely shut down. 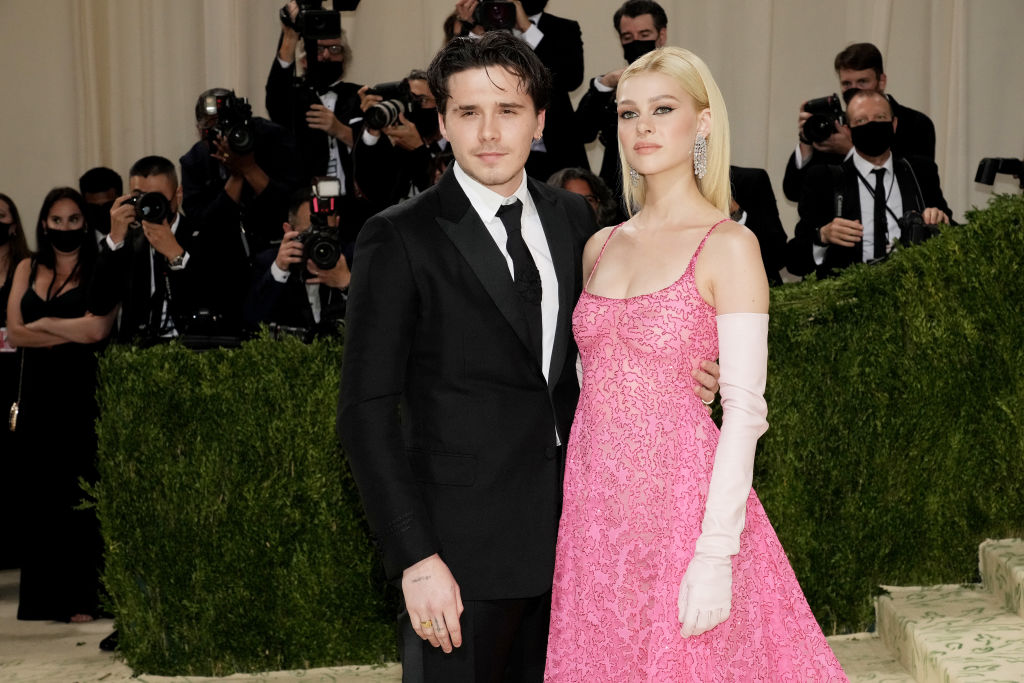 Keke clearly knew Nicola, asking her the majority of the questions and making the whole interview seem like the two were simply having a catch up, while Brooklyn chimed in a few times. 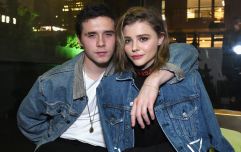 END_OF_DOCUMENT_TOKEN_TO_BE_REPLACED

But it was when Keke turned to him and asked where he was from, the internet couldn't cope anymore.

Telling her he's from England but lives in LA, it didn't click with the Emmy winning actress at all, which fans watching only found more hilarious. 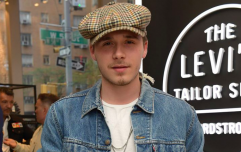 END_OF_DOCUMENT_TOKEN_TO_BE_REPLACED

Most of the tweets about their interaction had a similar theme, all bringing up the Vanity Fair interview she gave when she didn't recognise Dick Cheney, saying: "I don't know who this man is, he could be walking down the street, I wouldn't know a thing.

"Sorry to this man."

Fans were having a field day with this meme, saying this was exactly what she must have been thinking when Brooklyn walked up.

One said: "Keke Palmer asking Brooklyn Beckham where he is from like his parents aren’t some of the most famous Brits out there."

Keke Palmer asking Brooklyn Beckham where he is from like his parents aren’t some of the most famous Brits out there pic.twitter.com/Ea8UfSQjOd

keke asking where Brooklyn BECKHAM is from, do you not know his dad ma’am??? pic.twitter.com/fiu1ZP1Dfv

Another added: "Keke said to Brooklyn Beckham “and where are you from?” She legitimately didn’t know that man."

A third wrote: "keke palmer asking brooklyn beckham where he’s from made me chuckle."

Keke is yet to make any comment on this, but with her sense of humour, she's bound to find it hilarious when she finds out who he is.