It's A Sin was without a doubt one of the most important TV shows from Channel 4 in 2021 - if not ever.

Its massive success brought much-needed attention to the stigmatisation of the LGBTQ+ community and encouraged thousands of people to get tested for HIV.

END_OF_DOCUMENT_TOKEN_TO_BE_REPLACED

Many of us were upset to learn it would be a stand-alone miniseries, with creator Russell T Davies ruling out any chance of another season.

But now, it appears he might just be reconsidering his previous comment, as he has a brand new idea.

Executive producer Nicola Shindler has revealed Davies is considering tackling another project, and while it'd have a different subject matter, it would include the characters Jill (Lydia West) and Roscoe (Omari Douglas) from the original series. 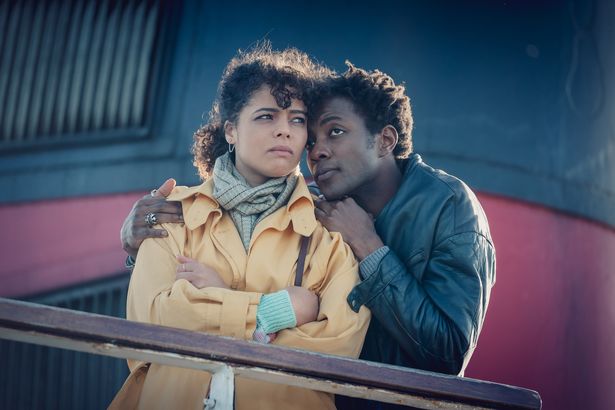 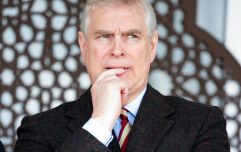 END_OF_DOCUMENT_TOKEN_TO_BE_REPLACED

Spilling the details about the potential plot at a BAFTA Television Session, Swindler said:

"It was young teenage boys and it was something that Russell was really concerned about.

"It sounds like it’s not related at all, except that he thought: ‘What if you cut to the present day, and what if Jill and Roscoe are going out there, trying to stop the people who are doing this?’

"He just wanted to pick up on that idea that one problem might have gone away, but there are still so many vulnerable people out there who need looking after, or who need some kind of attention shining on them.

"He just wanted to pick it up in the present day and say, 'Look, there are still so many people out there who need some kind of protection'. That was the point of it."

She then added: "I don’t know if he’ll be cross that I’ve told people what the idea is."

popular
Shawn Mendes (24) is reportedly dating Dr Jocelyne Miranda (50)
Paula MacSweeney praises healthcare workers after baby boy is hospitalised with RSV
Brighten up your Christmas with these affordable festive lights, coming to Lidl next week
Lauren Graham shares who she thinks Rory's baby daddy is
Irish wellness brand cancel Cork pop-up following explosion on ship full of stock
Phoebe Bridgers says Christmas in Maynooth is like a "rom-com"
3 simple tips to get your nails in shape ahead of Christmas
You may also like
6 months ago
Jamie-Lee O'Donnell to present Channel 4 Derry documentary
6 months ago
An ode to Derry Girls
6 months ago
Gogglebox star Mary criticised over Boris Johnson comments
6 months ago
Will Young remembers late brother Rupert in new documentary
6 months ago
Gogglebox sparks Ofcom complaints over X-rated scene between woman and a duck
6 months ago
Derry Girls to air special flashback episode next week
Next Page