ITV have announced the cancellation of this popular show

ITV bosses have confirmed that the show won't be returning this year.

It has been confirmed that ITV will not be renewing All Star Mr and Mrs for another series this year.

The fun quiz show was presented by Philip Schofield and welcomed celebrity couples each week who competed to take home the top prize of £30,000 for their chosen charity. 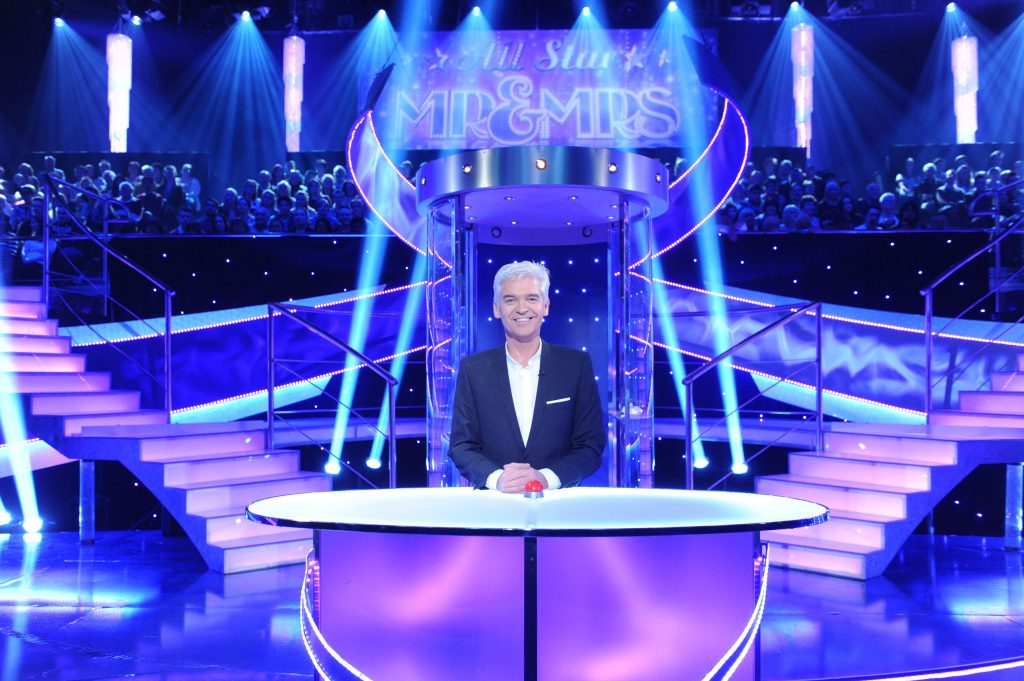 According to The Sun, ITV has said the show “is on a rest” with sources suggesting that producers are hoping the show will make a return.

“There is no series of All Star Mr & Mrs scheduled for the autumn. But it remains in the mix for next year,” said an ITV spokesperson.


popular
The flattering €16 Penneys dress we'll be wearing every day for the foreseeable future
Family of Love Island's Mike Boateng release a statement regarding publication of 'false stories'
Johnny Ward and former dance partner Emily Barker are officially a couple
Met Éireann issue low temperature weather warning for 25 counties
Tried and tested: I got my eyebrows laminated, and I'm absolutely weak for myself now
The €30 New Look skirt we're going to be living in for the next few weeks
These €30 Zara heels are seriously comfortable and you know they're going to sell out
You may also like
2 days ago
Three-part documentary series about the death of Jeffrey Epstein is being made
2 days ago
Here's the lineup for this week's Graham Norton Show
3 days ago
US TV network reportedly in talks for a second season of Dublin Murders
5 days ago
There's a new period drama from the creator of Downton Abbey on the way
5 days ago
Derry Girls creator says movie is 'definitely something we're talking about' and reveals first details of Season 3
1 week ago
WATCH: First Dates Ireland returns tonight and viewers are in for a treat (especially Westmeath fans)
Next Page