When does ITV's Survival of the Fittest start? Who's taking part?

Celebs Go Dating not doing it for you?

Fear not, there's another dating show coming to fill the Love Island-shaped hole in your life.

Survival Of The Fittest is made by the same people as the Mallorca-based reality offering and kicks off from this weekend.

It will see 12 singletons (six girls and six lads, naturally) pitted against one another to determine which is the superior sex - potentially a tricky premise given the current push for gender equality but there you go. 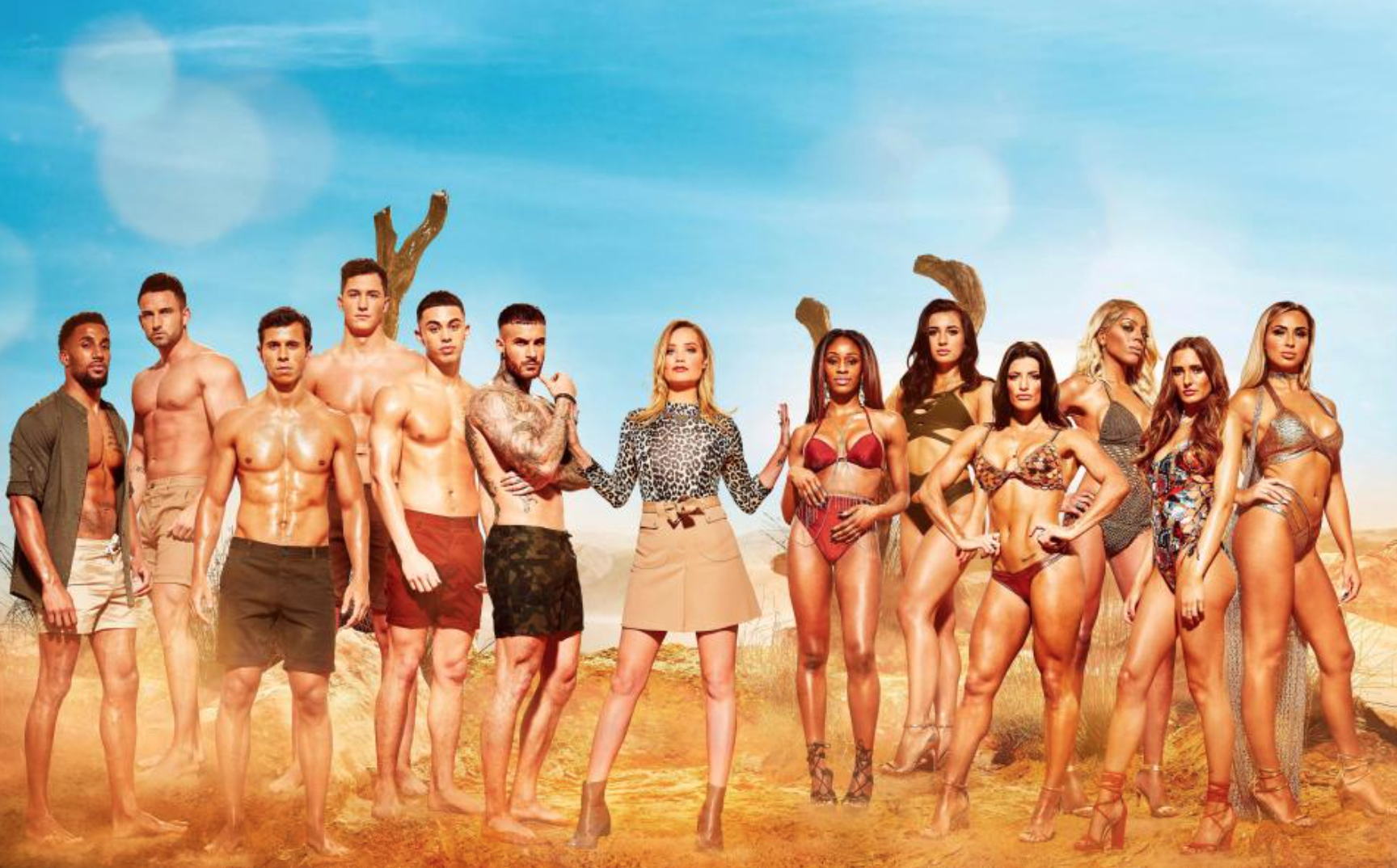 END_OF_DOCUMENT_TOKEN_TO_BE_REPLACED

Matters will be complicated by the fact that the guys and gals will be sent on dates with one another to try and test their loyalties to their teammates.

END_OF_DOCUMENT_TOKEN_TO_BE_REPLACED

Her dad overcame his reservations to get behind her, she said.

"When I first told him, like any dad, he had his protective hat on and said, 'Don’t do anything silly.' Now he is getting it and he said 'It feels real now and I’m so proud of you.'"

Also taking part is James Middleton, best known as an ex-boyfriend of current Queen of the Jungle Georgia Toffolo.

END_OF_DOCUMENT_TOKEN_TO_BE_REPLACED

He and Georgia split up not long before she entered the I'm A Celebrity camp and he says he's now keen to find love.

"I am open to love, definitely," he said.

"I don’t think any guy if they see a nice looking girl who they get on with and vice-versa is going to turn it down, despite the circumstances.

"That said, they will be the enemy so I’ll have to tread carefully." 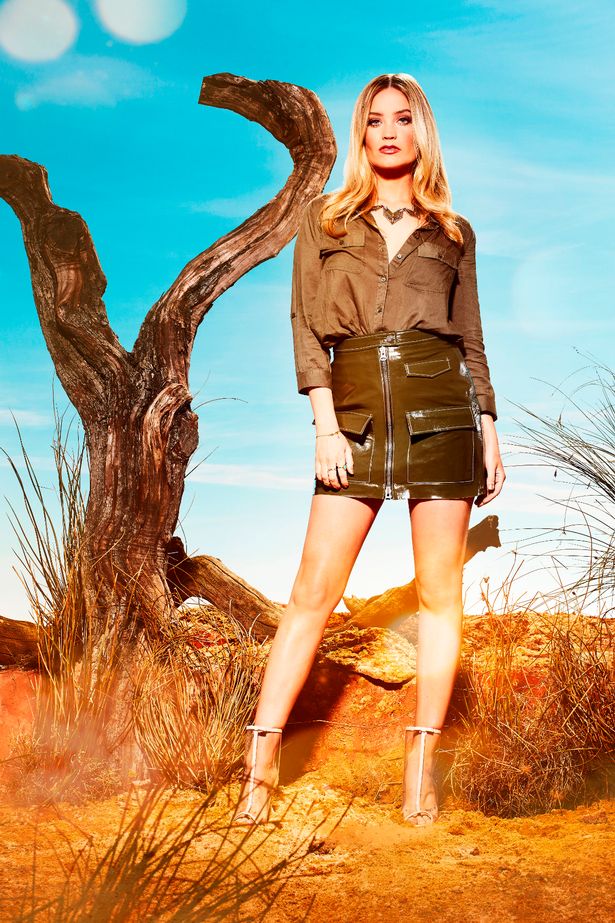 We have to admit, the whole thing sounds very like Love Island.

Our own Laura Whitmore is on hosting duties but, like on Love Island, there'll be a voiceover from a comedian too - Brennan Reece, who was voted Best Newcomer at the 2016 Edinburgh Comedy Awards.

We'll also keep up with the contestants as they live in the Lodge, SOTF's version of the Villa.

The show will air each night on ITV2 so we'll never have long to wait when we're left on a cliffhanger. 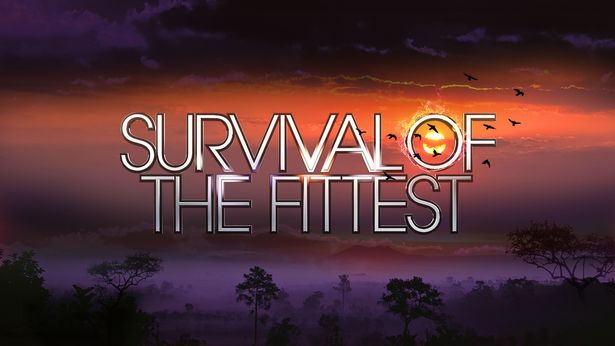 It'll provide some Love Island-style escapism too as it's filmed on the sunny South African savanna.

"It is the perfect time of year for the show to be on because we are set under the South African sun in the savannah, so while it’s miserable weather in the UK, you can watch some lovely people in some glorious surroundings," said Laura Whitmore.

Survival Of The Fittest kicks off on Sunday 11 February at 9pm on ITV2.

popular
Women are rinsing their hair in apple cider vinegar – and the results are amazing
Britain’s biggest family to break new record with another baby on the way
Government to publish bill on right to request remote work option
Gardaí investigating alleged sexual assaults on teenage girls in Sligo
"Hair contouring" is about to be huge, here's everything you need to know
Scottish dance sensation Lily Douglas has sadly passed away, aged 14
Worried about a loved one? Here are 5 signs of suicide to look out for
You may also like
1 week ago
Cheer season 2 further highlights the vulnerability of its young stars
1 week ago
Desperate Housewives could be coming back - but what could we expect from a reboot?
3 weeks ago
10 of the best on-screen fashion moments from 2021
3 weeks ago
And Just Like That... episode 5: What's next for Miranda and Che?
1 month ago
And Just Like That... episode 4: New friendships are formed and others are lost
1 month ago
After three long years, The Apprentice is coming back this January
Next Page