Bonnie Sveen, who plays Ricky Sharpe in Home and Away has spoken out about how the TV industry can cause women to feel pressure to lose weight.

The 25-year-old also said that while she has witnessed other actresses go to great lengths to lose weight, including the use of appetite suppressants, she would never go that far. 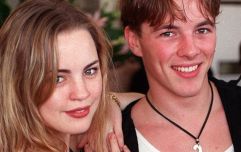 Home and Away cast lead tributes to Dieter Brummer

END_OF_DOCUMENT_TOKEN_TO_BE_REPLACED

"I've tried different things but I've never been extreme about it," Bonnie insisted. "I'm lucky and wise enough to know it's about being happy". 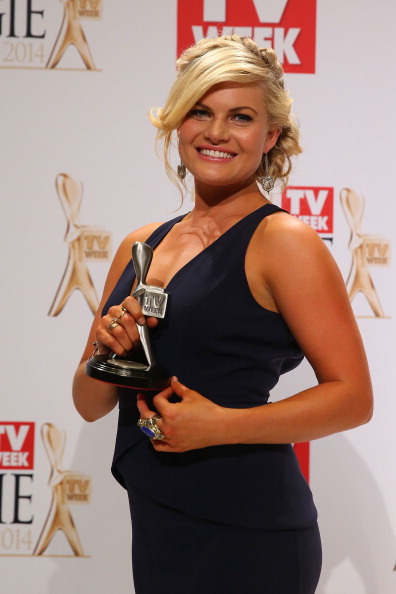 Bonnie pictured with her Logie award

"I think it says something really progressive about Australia and about the commercial industry that viewers have so warmly embraced such a natural and healthy young woman on their screens", Bonnie said when accepting her award.

Speaking to Mail Online, the star elaborated on her comments at the awards ceremony. "I think it is important to differentiate storytellers from models and that people at home are able to turn on the television and see someone with an achievable look or something that is at least more of a mirror of themselves," Bonnie said.

"I think it does a lot of good to the attitudes of young women to see someone so comfortable in themselves and play such a wonderful fun role and get to be the love interest of such a big tele icon".