The singer faced a lot of criticism after last night's show.

It looks like Olly Murs is already upsetting his fellow judges on The Voice UK after his actions on last night’s show left Jennifer Hudson less than impressed.

Olly has been lovingly called a ‘cheeky chappy’ over the years thanks to his flirty personality, however, it seems last night’s antics were a bit too much for viewers and the rest of the judging panel. 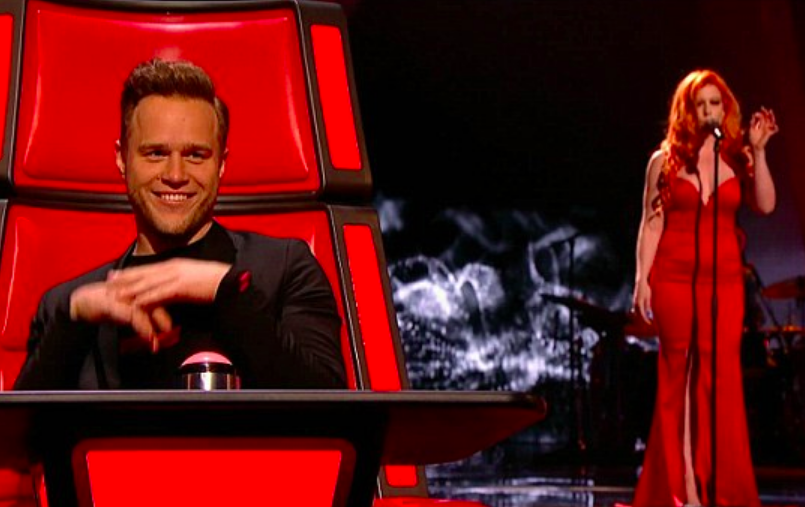 END_OF_DOCUMENT_TOKEN_TO_BE_REPLACED

After turning his chair for 33-year-old Ivy Paige, Olly was visibly intrigued by the singer and he began taking off his blazer.

The former X Factor presenter looked dumbfounded as he waiting to critique the singer.

However, after some technical difficulties, Olly was left without a working mic prompting Ivy Paige to go and sit with the singer so to share hers.

The flirty exchange was not favoured by Jennifer Hudson who was visibly shocked at the pair’s interaction.

“You get back up on the stage, you sit down.

“This is a family show, thank you. Gather yourself.” 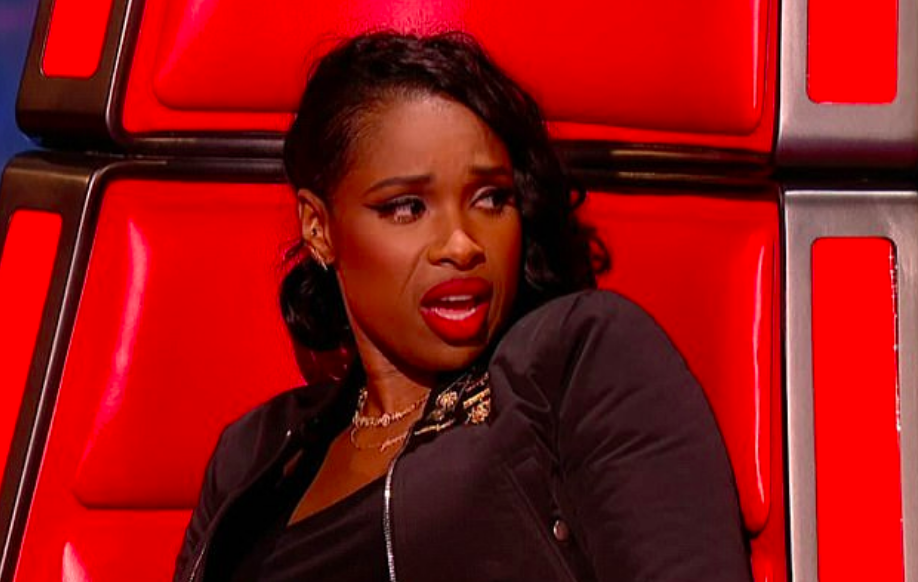 END_OF_DOCUMENT_TOKEN_TO_BE_REPLACED

And it seems Jennifer wasn’t the only one to have that reaction.

Twitter quickly flooded with messages of agreement saying it was all too much. Yes, it seems it was all-around uncomfortable viewing for those sat at home and in the studio last night.

Jennifer Hudson’s face to Olly Murs is just the personification of all of Britain I think. #TheVoice

Girls With Goals || Her · Ep.160: The Beauty Of Coaching - Hayley Harrison joins us from Sport Ireland
popular
Regé-Jean Page arrives in Ireland to shoot new movie
The Handmaid's Tale season 4 confirmed for RTÉ2 this May
Hairdressers will be "prioritised" in reopening plan for May
Storm Lola to bring high temperatures to Ireland, says Met Éireann
"I didn't sell anything" Pete Bennett defends sharing Nikki Grahame's last text to him before her passing
Lizzo's nude - and unedited - selfie is so important
Here's what happens on every day of your menstrual cycle (roughly)
You may also like
1 month ago
Sarah Harding reveals her cancer has spread and admits this Christmas was 'probably her last'
1 month ago
Stacey Solomon has revealed the role her boys (and dogs) will play at her wedding
2 months ago
JoJo Siwa introduces her new girlfriend in anniversary Instagram post
7 months ago
Jackie Stallone: Celebrity Big Brother star and Sly's mother dies aged 98
8 months ago
Ed Sheeran is reportedly expecting a baby with wife Cherry Seaborn
10 months ago
Model Joanna Cooper has introduced her new puppy 'Kevin' to the world
Next Page