Jennifer Lopez talks about her 'self-destructive' relationship with Ben Affleck

They were the golden couple of Hollywood in the early noughties.

Jennifer Lopez and Ben Affleck were the ultimate A-lister couple from the moment they started dating back in 2002.

Yes, it’s been 15 years since 'Bennifer' and it’s taken that long for Jennifer to be able to talk about it.

The pair’s relationship was followed closely by the media and fans around the world and when news of a Bennifer engagement broke, it was the story on every front page the next day. 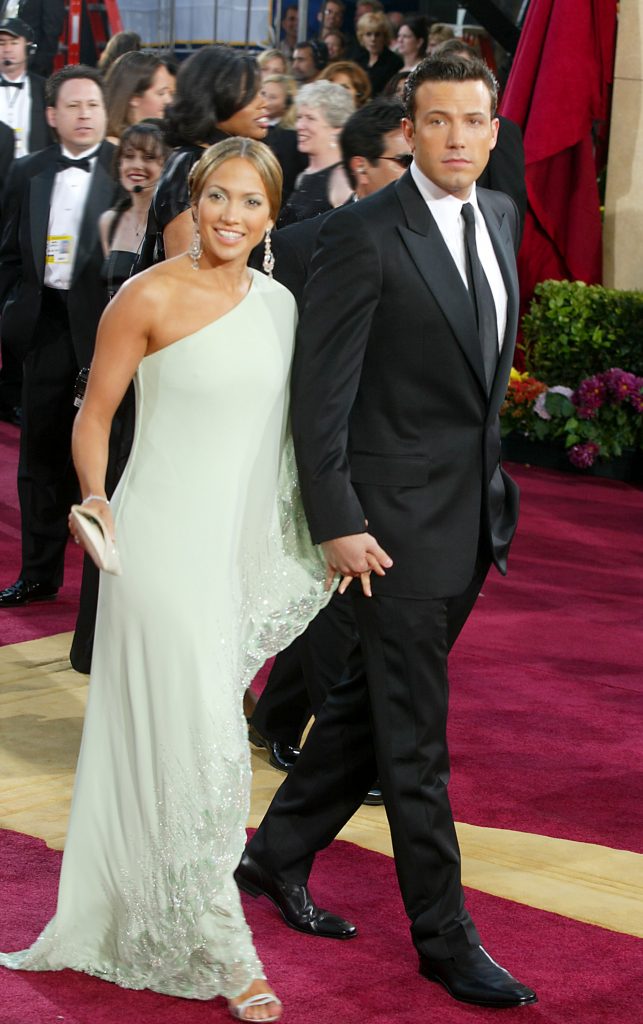 END_OF_DOCUMENT_TOKEN_TO_BE_REPLACED

However, the pair publicly called off their engagement in 2004 and spoke very little about what had happened ever since.

Jennifer is now ready to talk and she’s talking to Vanity Fair.

In her most recent interview, the singer spoke about the ‘self-destructive’ relationship and how big an impact it had on her.

“I lost my sense of self, questioned if I belonged in this business, thought maybe I did suck at everything,” the 48-year-old said.

“And my relationship [with Ben] self-destructed in front of the entire world. It was a two-year thing for me until I picked myself up again.” 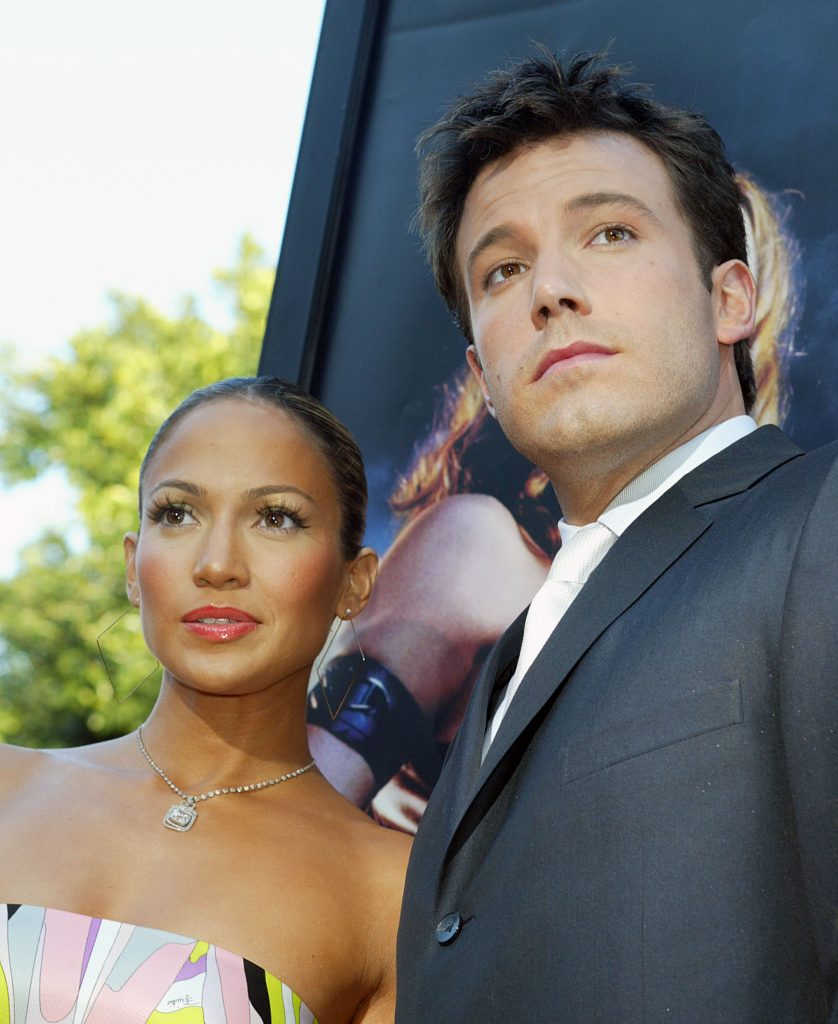 The singer had previously spoken about how much she’s changed since that time in an interview with W Magazine and suggested her insecurities played a big part in her and Ben’s split.

“Not in a conceited or arrogant way – I just appeciated myself in a way that I didn’t when I was that age.”

popular
Vogue Williams slams man who refused to swap seats with her on plane
New Zealand family find two bodies in second hand suitcases
Crown Paints advert receives 200 complaints over 'misogyny' and 'everyday sexism'
Are we getting a mini heatwave in September?
Joe Swash helps 95-year-old woman and carries her to hospital
Adam Collard allegedly attacked on night out with Paige Thorne
Scarlett Moffatt slams 'disgusting' pap for sneaking into hotel to take photos of her
You may also like
4 days ago
Mrs Hinch on being Stacey Solomon's bridesmaid
2 months ago
Everything you might have missed from Kourtney and Travis' wedding
3 months ago
The internet is losing it over Kendall Jenner trying to cut up a cucumber
3 months ago
Kourtney Kardashian says she’s ‘grateful’ her kids witness her and Travis Barker’s PDA
4 months ago
The Home Edit's Clea Shearer shares breast cancer diagnosis
4 months ago
Jada Pinkett Smith on her "terrifying" years-long struggle with alopecia hair loss
Next Page