Joe Wicks, also known as "The Body Coach" was one of the guest's to take to Ryan Tubridy's couch for last night's Late Late Show. In an appearance that Joe jokingly called "a stitch up", the 32-year-old was left shocked by the reaction to his new veggie cookbook.

Creating a few dishes for the audience to try live on TV, Joe was joined by two members of the crowd. A "woman who eats meat seven days a week, proper carnivore" and a "student who's studying agricultural farming", the fitness coach explained via Instagram. Continuing, he revealed that he felt set-up as the pair didn't enjoy the dishes and labelled the audience a "tough crowd" in a "nation of meat lovers and farmers". 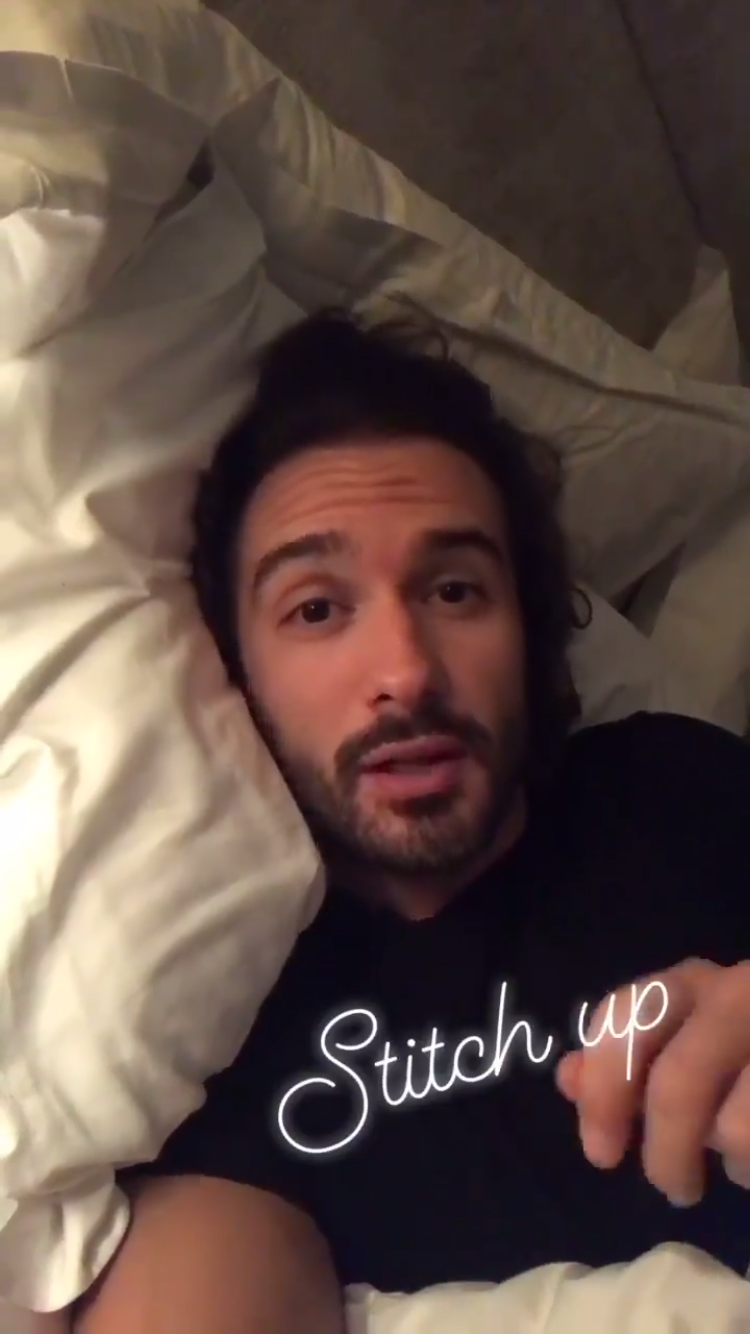 It's clear Joe found it funny that last night's appearance backfired, as he revealed being called a "plonker" for making people try a cauliflower steak on the show. Regardless, the star thanked Ryan for having him and explained that he'd be happy to return to the show at any time.

Today, Joe continued his stay in Dublin by appearing on Newstalk this morning ahead of his book signing in Arnotts for his new cookbook "Veggie Lean in 15: 15-minute Veggie Meals with Workouts".

You can purchase the cookbook for €16.99 via Easons here.