Our ears are ready.

Our bodies are ready.

It has been too long without music from JB and thankfully, his comeback track is with none other than Ed Sheeran.

The track titled I Don't Care will see the pair joining forces for the first time ever on a single and from the brief few bars released on Instagram, it's sounding good.

Justin's manager and friend Scooter Braun too chimed in to say "It's happening" while Ed wrote "FriYay", revealing that the track will be with us before the week is out.

END_OF_DOCUMENT_TOKEN_TO_BE_REPLACED

Justin Bieber made his comeback performance last month at the second week of Coachella. Joining Ariana Grande on stage to sing his 2015 track Sorry. Justin appeared like he was apologising to fans for his hiatus and his confusing behaviour as he's tried to figure out who he is the past 24 months. 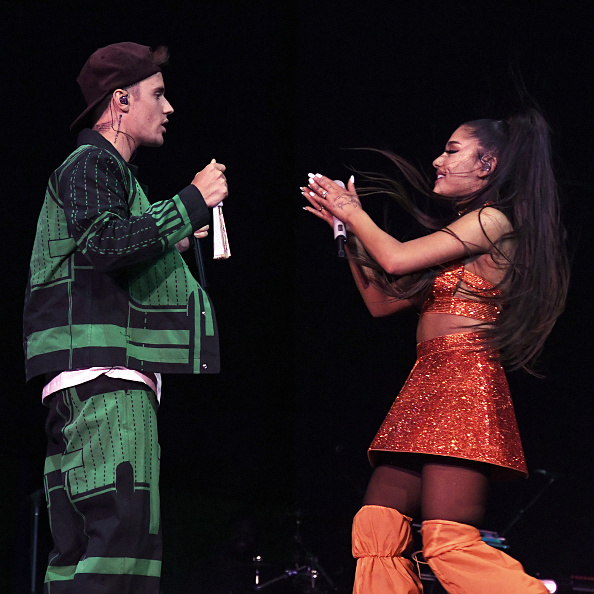 But his comeback performance was loved (besides some lip syncing speculation and backlash) and it truly looks like the star is ready to return to the limelight full time, announcing that an album was also in the works.

Like we said, all we want is more JB and we'll be first to have this new tune blaring in the office - fingers crossed it's a banger now.


popular
Apparently, a special extra episode of Tiger King is coming soon
WIN a hoodie bundle from GYM+COFFEE to keep your workouts looking fab
Disney Plus announces new titles coming in April
Taoiseach Leo Varadkar re-registers as doctor amid Covid-19 pandemic
10 summmer dresses we are ordering this week to cheer ourselves up
19 brilliant books to read while you're social distancing
This STUNNING €40 Zara dress is all you need to update your wardrobe for summer
You may also like
1 week ago
ISPCC/CHILDLINE and RTÉ 2FM team up for fundraising digital music show
2 weeks ago
A Facebook Live concert with Irish musicians is happening this week
4 weeks ago
Rising star Sorcha Richardson on moving back to Dublin and writing a hit album in her parents' kitchen
1 month ago
Ireland's entry for the 2020 Eurovision song contest has been revealed
1 month ago
QUIZ: How well do you remember these song lyrics from 2009?
1 month ago
Versatile are set to headline their first ever music festival, and we need tickets
Next Page