Kate Middleton and Prince William found time for each other while on a family holiday in the private Caribbean island of Mustique last week.

The pair were spotted on a rare night out at a party with the theme Splash of Gold.

We're imagining the Love Island gold party, however, we can't picture Kate and Wills at that carry on. 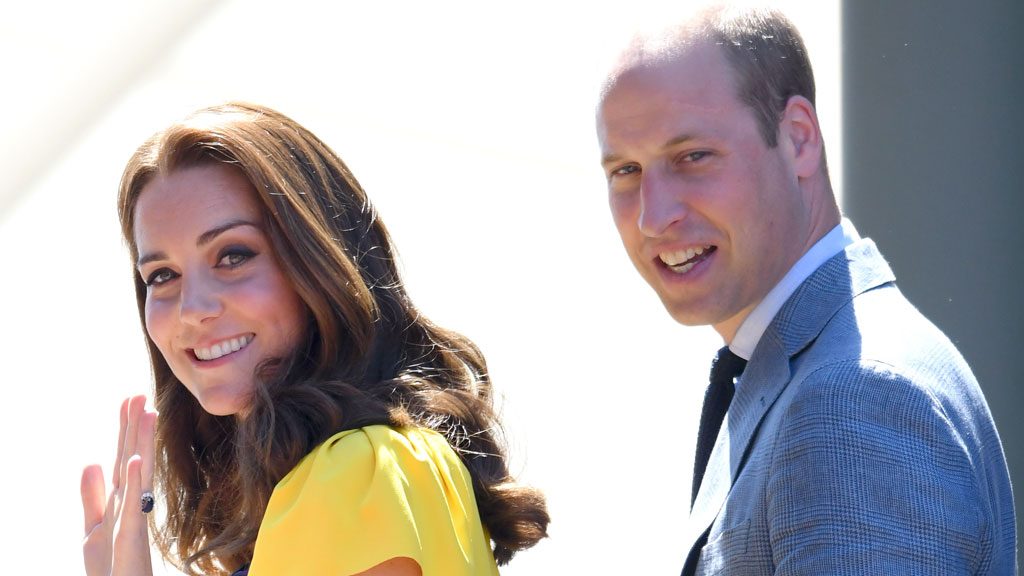 END_OF_DOCUMENT_TOKEN_TO_BE_REPLACED

The party took place at the island’s famous Basil Bar and the pair were said to have arrived early because, you know, of course they did.

Party-goers said the pair got into the spirit of things with Prince William arriving in “island chic” (whatever that means) wearing a Pinkhouse Mustique shirt which is made locally before enjoying cocktails with Kate in the gorgeous setting. 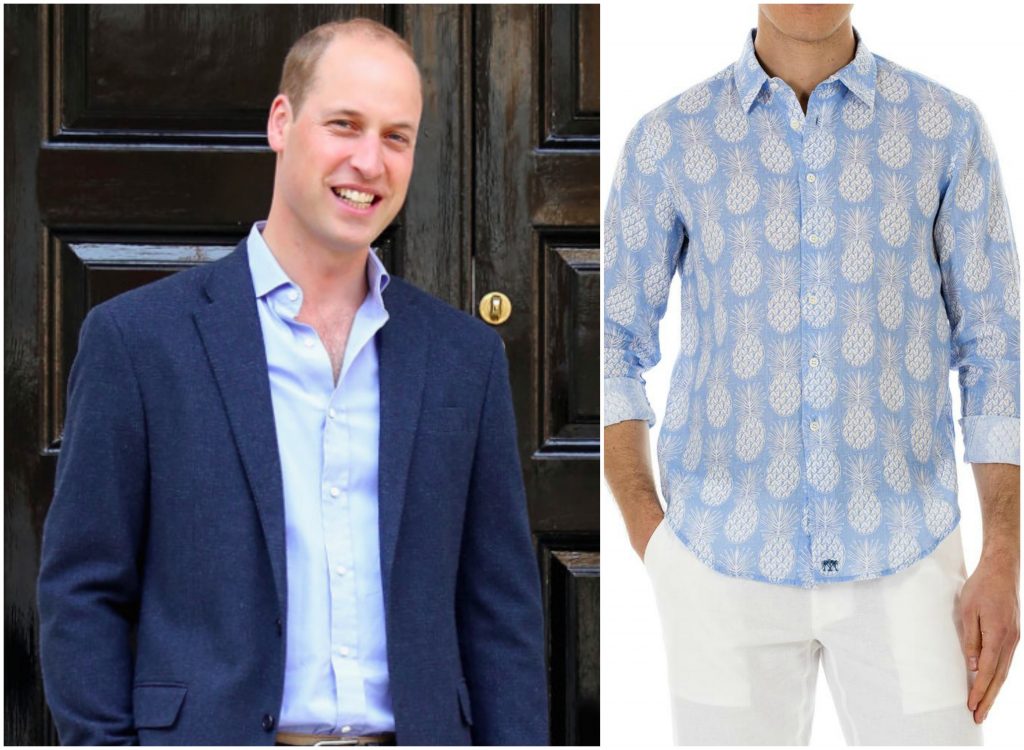 Also in attendance on the night was Mick Jagger at the bar owned by the legendary barman, Basil Charles.

The Duke and Duchess have spent the last couple of weeks enjoying a family holiday on the Caribbean island where they are thought to have joined Kate’s parents, Carole and Michael, who stepped in as babysitters while they went on their night out.

END_OF_DOCUMENT_TOKEN_TO_BE_REPLACED

This is the pair’s first holiday since they welcomed their third child Louis in April, and celebrated their eldest son George’s fifth birthday while on the exotic island.

The island is the perfect destination for the royal family as it is also incredibly private, with a no-fly zone enforced over it.

popular
A documentary about two Irish boys who skipped school to go to New York is coming soon
Ben Foden explains why he called Rachel Stevens "sexiest woman alive"
And Just Like That... episode 8: Nobody saw this one coming
Special mass to be held for Urantsetseg Tserendorj's anniversary
There's a challenge on TikTok going viral because apparently, only women can do it
Deirdre Morley issues medical negligence action against HSE and hospital
These are the top baby names for 2022
You may also like
13 hours ago
A clip has resurfaced of Machine Gun Kelly discussing a teenage Kendall Jenner
4 weeks ago
Kris Jenner releases 'Jingle Bells' cover with Kourtney and Travis on instruments
1 month ago
Hilaria Baldwin says Alec "shushed" her when she was in labour
1 month ago
The Handmaid's Tale's Yvonne Strahovski welcomes second child
1 month ago
Alyssa Scott shares tribute to her and Nick Cannon's late son Zen
1 month ago
Call The Midwife's Helen George shares name of "second little bird"
Next Page