Well this would of changed things.

As The Titanic movie turns.20-years-old, we know (gasp!). Kate Winslet has revealed that another major Hollywood actor was in the pipeline to play Kate's love interest, Jack.

In an interview on The Late Show with Stephen Colbert, Kate spilled the deets by telling us that she originally auditioned to play the part alongside Matthew McConaughey. 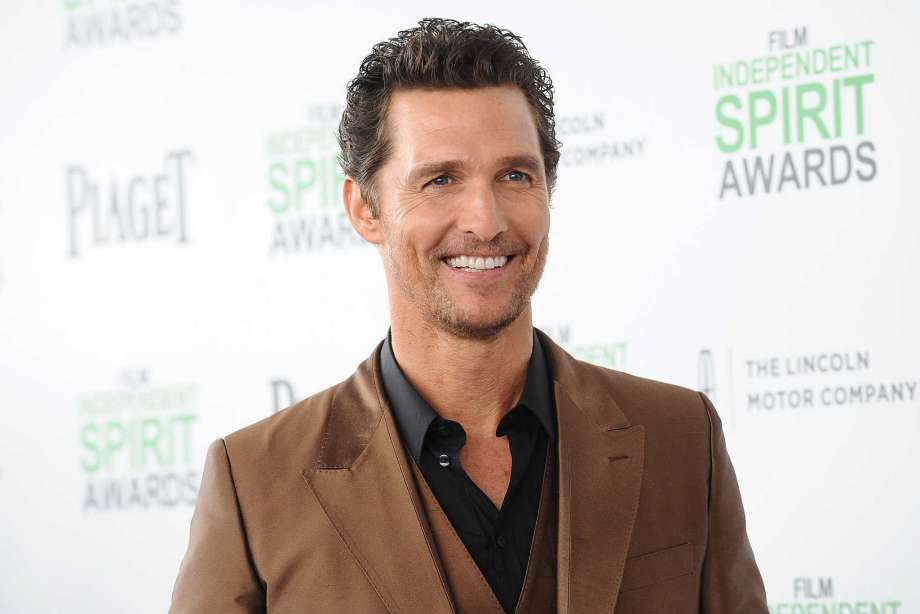 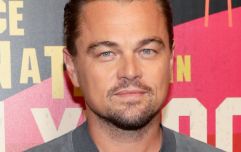 END_OF_DOCUMENT_TOKEN_TO_BE_REPLACED

Kate confirmed: "I auditioned with Matthew, isn't that weird?" And although it was "completely fantastic," she added "it just wouldn't have been the whole, Jack and Rose, Kate and Leo thing."

Kate also made the shocking revelation that she never ever listens to Celine Dion's My Heart Will Go On, the song that basically made The Titanic movie the hit that it is.

She then went on to spill more gossip on the movie, describing that the famous car sex scene was "unscripted" and "sweaty" as well as recalling her near hypothermia experience after filming the scene in the water.

You can check out the whole interview here, we love it.

Although we love Matthew, nothing will ever come between our love for Kate and Leo (especially 1990's Leo). 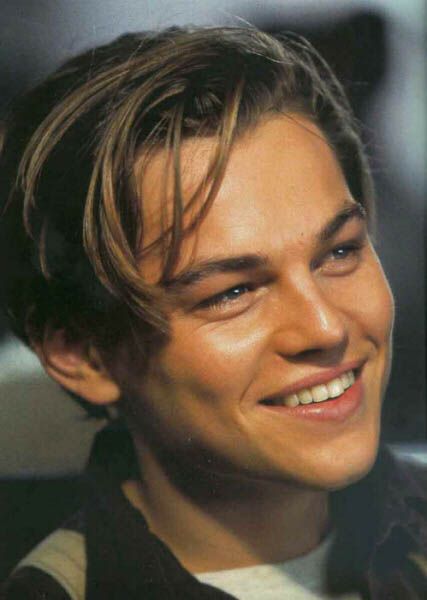 popular
Friends actor James Michael Tyler has died, aged 59
Late Late Show viewers are not happy with Ryan's questions for Billy Connolly
10 items from Zara for the perfect autumn capsule wardrobe
Friends Star James Michael Tyler Files For Divorce
9 of the best horror movies on Netflix this Halloween
WATCH: Parents see person walk past daughter's crib in creepy baby monitor footage
Say hello to fairy hair, the dreamy new trend popping up all over social media
You may also like
1 year ago
Leonardo DiCaprio responds to claims he helped start the Amazon fires
1 year ago
Did the president of Brazil just accuse Leonardo DiCaprio of starting the Amazon fires?
2 years ago
Leonardo DiCaprio and Will Smith team up to save the Amazon rainforest - with runners
3 years ago
Sony admit to photoshopping Leonardo DiCaprio's chin for new film
3 years ago
Stranger Things star wants Leonardo DiCaprio for the next series
3 years ago
The most watched Oscar speech of all time has just been revealed
Next Page