Comedian Katherine Ryan is well known for being honest and outspoken, particularly when it comes to her relationships and being a parent.

With that in mind it should come as no surprise that her new Netflix show The Duchess, which throws a light on single motherhood, is just as honest... and we can't wait to watch it.

Ryan, fresh off her Netflix special In Trouble, approached Netflix with an idea based on her life as a fabulous single mom living in London.

Season one of The Duchess follows Katherine as she debates if she should have a second child with her estranged and troubled baby daddy.

It is meant to be a Catastrophe-like single-cam comedy set in London and as someone who was obsessed with Absolutely Fabulous growing up, I'm here for it. 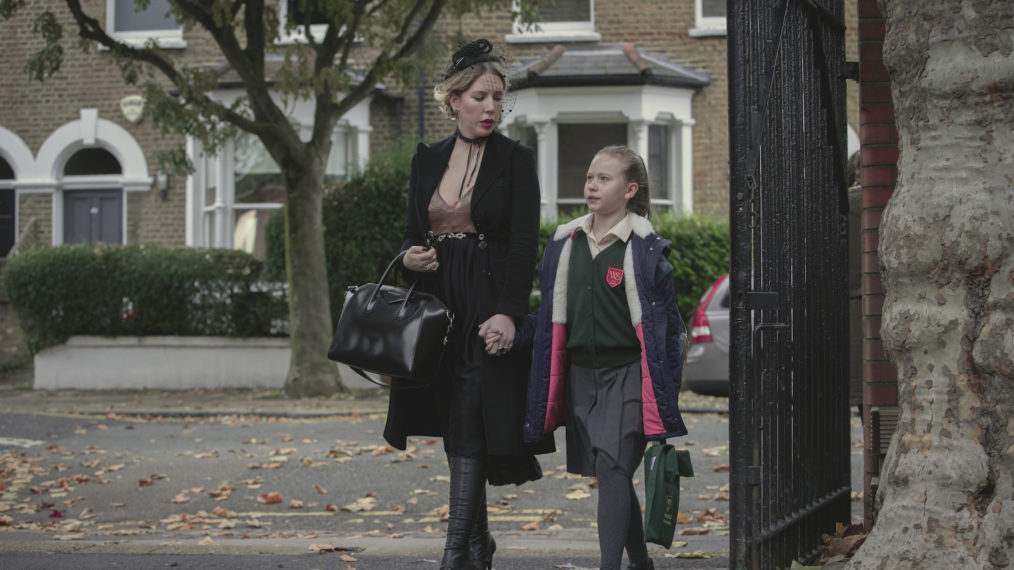 END_OF_DOCUMENT_TOKEN_TO_BE_REPLACED

The Duchess is coming to Netflix on September 11.

popular
'Beard-baiting' is now apparently a dating trend - and we're all for it
Curtain bangs are trending - here's everything you need to know
Cheese, chocolate or pasta? What your food cravings mean
Rose Leslie and Kit Harington share baby news with super cute photo
Will there be a second season of Gilmore Girls: A Year In The Life? Here's what we know
10 women on the relationship deal-breakers they learned the hard way
Someone has ranked the penis size of men from all over the world
You may also like
4 days ago
Netflix shares trailer for fascinating David Attenborough documentary
5 days ago
WATCH: Netflix to release documentary on the Watts family murder
1 week ago
5 Netflix releases to keep an eye out for in October
1 week ago
4 new additions to Netflix to spend your weekend watching
1 week ago
Selling Sunset's Chrishell Stause reveals "the brokerage has split"
1 week ago
Netflix's Cheer star Jerry Harris arrested on child sex images charge
Next Page