At a time when we've never been so invested in and dedicated to home entertainment, it comes as especially good news when our favourite shows make their return to the small screen during lockdown.

And this week's saviour comes in the form of Killing Eve. Yes, it's officially back and we've never been so grateful. 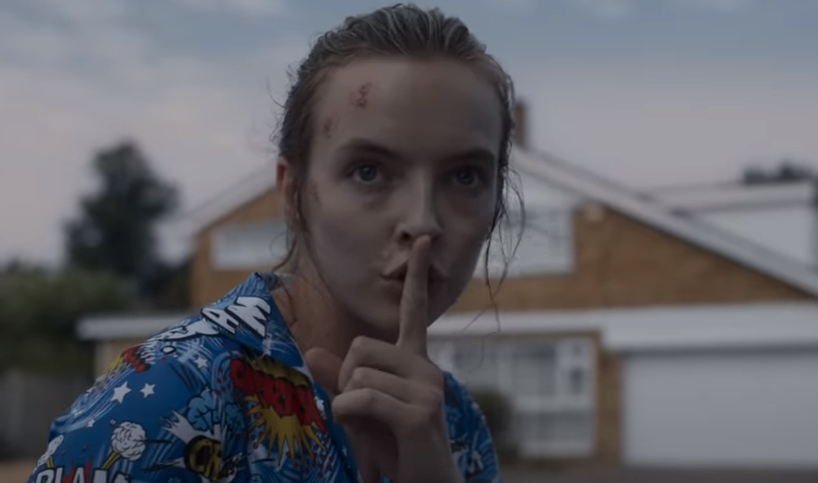 END_OF_DOCUMENT_TOKEN_TO_BE_REPLACED

So, if you're as inclined to hang off the edge of your seat as you are to sink back into it, take note - the first episode of the highly-anticipated third season went out on RTÉ on Tuesday, meaning it's on the RTÉ Player right now if you missed it. The series will also be starting on BBC on Sunday, April 19 at 9pm.

Drawing in 1.1 million viewers in the US last weekend, the Emmy Award-winning show, starring Jodie Comer and Sandra Oh, definitely delivered on its trademark twists and turns as it kicked off its latest instalment. But look, we'll say no more about that.

END_OF_DOCUMENT_TOKEN_TO_BE_REPLACED

And listen, if you're already fearful that the upcoming season might just mark the show's final one, fret not. That's right; a fourth season is already in the works. We're in it for the long haul here.

So, with just a few days to go until it officially lands on these shores, why not check out the various levels of madness you're in for this season.

When it comes to Killing Eve, it's just better to be prepared, you know?

popular
Gwen Stefani reportedly pregnant with baby number four
Couple, both 100, die holding hands just hours apart after being married for almost 80 years
Vogue Williams deems David Beckham a "sh*tebag" over World Cup deal
Kourtney Kardashian gives huge update about stopping her IVF journey 10 months on
Why Are Men so Obsessed With Boobs? The Answer is Pretty Surprising...
Here's an early look at the huge range of arts & crafts toys coming to Lidl this month
He may be a politician, but Leo Varadkar's personal life is none of our business
You may also like
1 month ago
WATCH: The trailer for Dead to Me is here
1 month ago
Netflix reveals full line-up of new shows and movies arriving in November
1 month ago
The trailer for Firefly Lane season two is here
1 month ago
Netflix to crack down on password sharing soon
1 month ago
The Strictly Come Dancing 'mole' drama explained
1 month ago
Wait, are we getting an all-stars edition of Come Dine With Me?
Next Page