Kim Kardashian may or may not have started filming her new reality show after hinting she's up to something on her latest Instagram story.

After Keeping Up With the Kardashians ended, the reality TV royal family have signed on to appear in a new series for Hulu, and from Kim's story, things are already getting kicked off.

Sharing a snap of a microphone pack in her story, Kim said: "Day 1."

After 14 years and 20 seasons, the iconic series that shot the siblings to fame came to an end but it's by far not the last of them we'll see on our screens. 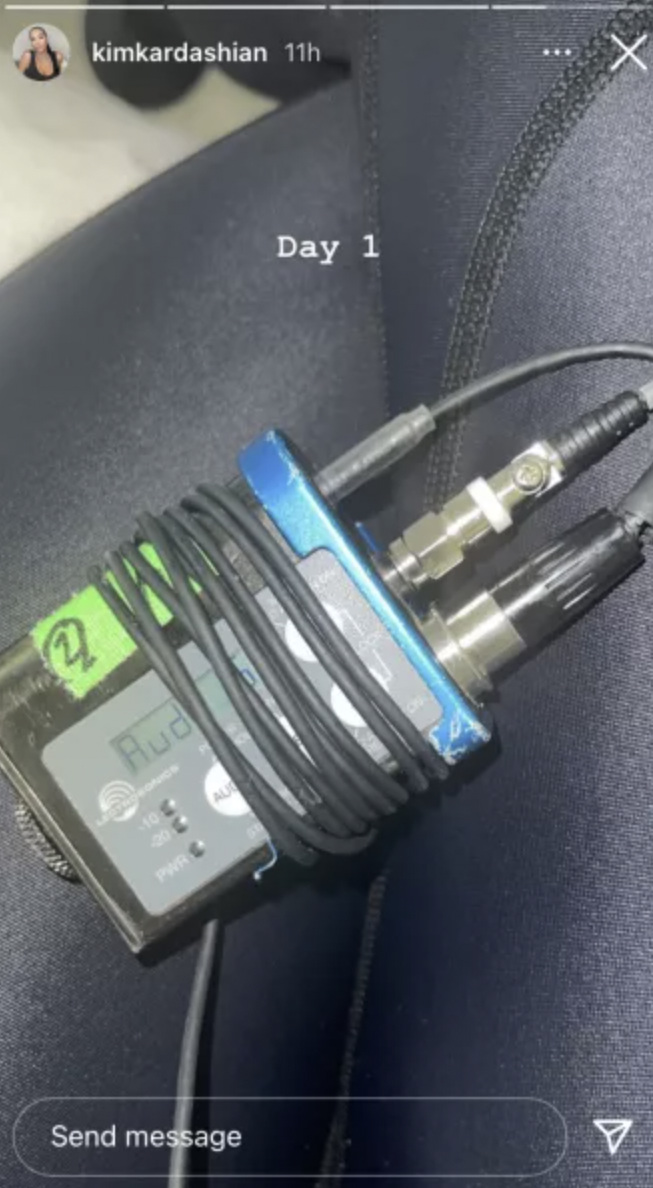 Fronted by their "momager" Kris Jenner, the girls are moving on to bigger and better things, with two billionaires in their midst.

END_OF_DOCUMENT_TOKEN_TO_BE_REPLACED

After splitting from Kanye West and filing for divorce earlier this year, Kim has said that this will be "fun" to see play out while filming, along with Kourtney's new relationship with Blink 182 drummer Travis Barker.

She said on The Ellen DeGeneres Show: "I will say this is the longest we haven’t filmed for. This has been months, over six months, maybe eight months, 10 months. 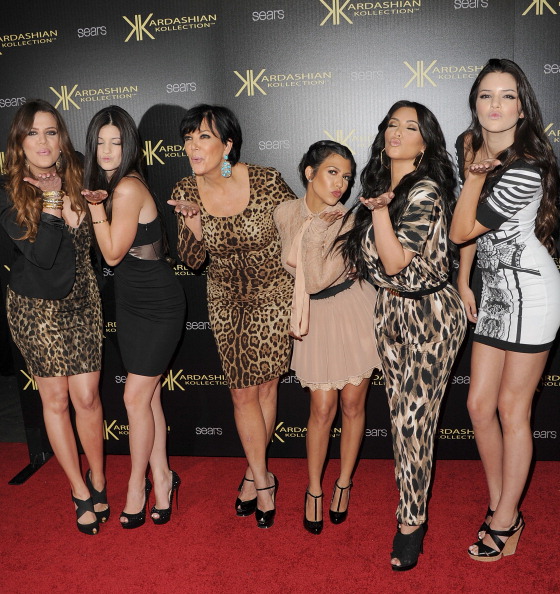 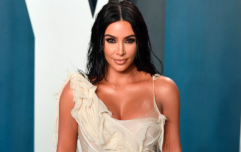 Kim Kardashian is launching her own true crime podcast with Spotify

END_OF_DOCUMENT_TOKEN_TO_BE_REPLACED

"People have had this free time off and had these beautiful new relationships blossom and it’s going to be really fun and interesting to see filming dynamics and us back together. And I’m excited."

Adding that she isn't fully sure if Travis will be a part of the new series, Kim added: "I honestly haven’t talked to him about it but I’m assuming because he’s such a big part of Kourtney’s life that hopefully they will be on.

"I love their relationship, they’ve grown so much together and have really made something amazing – to think that they’ve been neighbours and friends for almost 15 years."

popular
Kylie Jenner fans are convinced she just announced her son's name
Wagatha Christie: Rebekah Vardy storms out of court just 30 minutes into final day
Bonnie Ryan shares more details from Italian wedding
Claire Byrne viewers heartbroken after Des Cahill recalls "parent's worst nightmare"
WATCH: People are losing it over clip of Kendall Jenner trying to climb stairs at Kourtney's wedding
Official Love Island air date has just been announced
The hottest weekend of the year is only a matter of days away
You may also like
2 days ago
Fashion house Dolce & Gabbana is 'sponsoring' Kourtney and Travis' Italian wedding
1 week ago
Man behind Marilyn Monroe dress says letting Kim Kardashian wear it was a "big mistake"
2 weeks ago
Expert claims lock of Marilyn Monroe's hair given to Kim Kardashian is "fake"
2 weeks ago
An Irish man was involved in the sale of Marilyn Monroe's iconic dress
2 weeks ago
Kim Kardashian losing weight for a dress shows diet culture is far from over
3 weeks ago
Nicola Coughlan has opened up about 'best friend' Kim Kardashian -and we're obsessed
Next Page