Kim Kardashian has finally responded to the news that Tristan Thompson cheated on her sister Khloe while she was pregnant with their first child.

Videos and pictures of the professional basketball player with other woman emerged online just days before Khloe gave birth to their daughter, True, and since then, the family has kept pretty quiet on the subject.

Well, in her upcoming appearance on Ellen, Kim has finally responded to the news about her sister’s relationship. 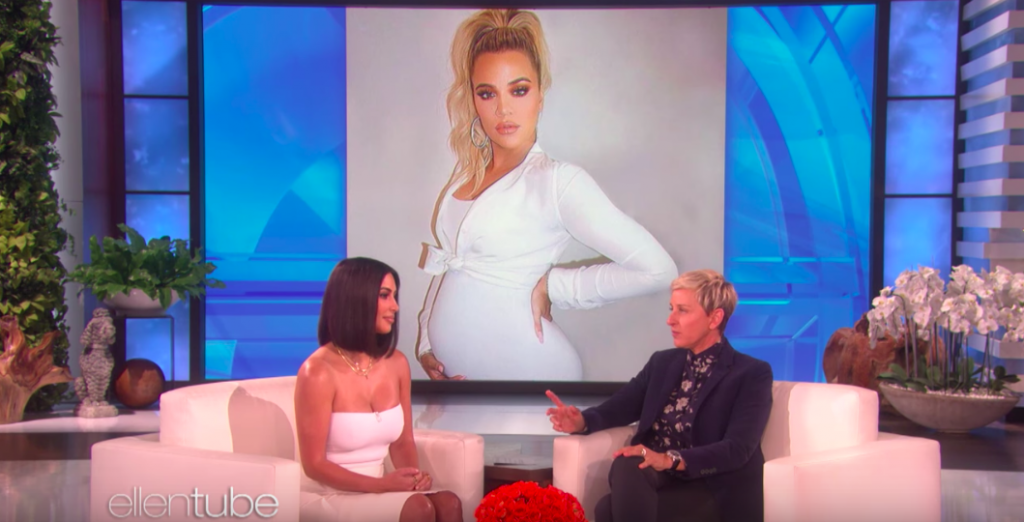 END_OF_DOCUMENT_TOKEN_TO_BE_REPLACED

In a preview clip, host Ellen seemed a little nervous to broach the subject with Kim as she asked her if she had opinions on the news, to which the mum-of-three responded:

“Like, I don’t even know how to describe it besides it’s just so fucked up!

END_OF_DOCUMENT_TOKEN_TO_BE_REPLACED

“We really were rooting for Khloe and we still are," Kim added.

"She’s so strong and she’s doing the best she can.”

The star looks to struggle with the wording of her response revealing that she made a promise with her brother Rob, that if a child is involved, they’d be careful about what they say in interviews.

“One day, True is going to see this and you know, it’s just so messed up,” Kim said.

Kim's full interview with Ellen is due to air in the US on Monday.