During last night's Sherlock everyone Googled the same thing

Did you look this up?

Season four of the popular series Sherlock started last night with Benedict Cumberbatch back as the lead role. While it made a welcomed return, it left a lot of people looking for the same thing - the meaning of "Ammo".

During the show it was used by Sherlock's captors as a code word as they whispered among themselves. "Ammo", was used for the codename of a British woman.

The first thing people did when they heard it was Google the term leading to a huge spike on Google trends. 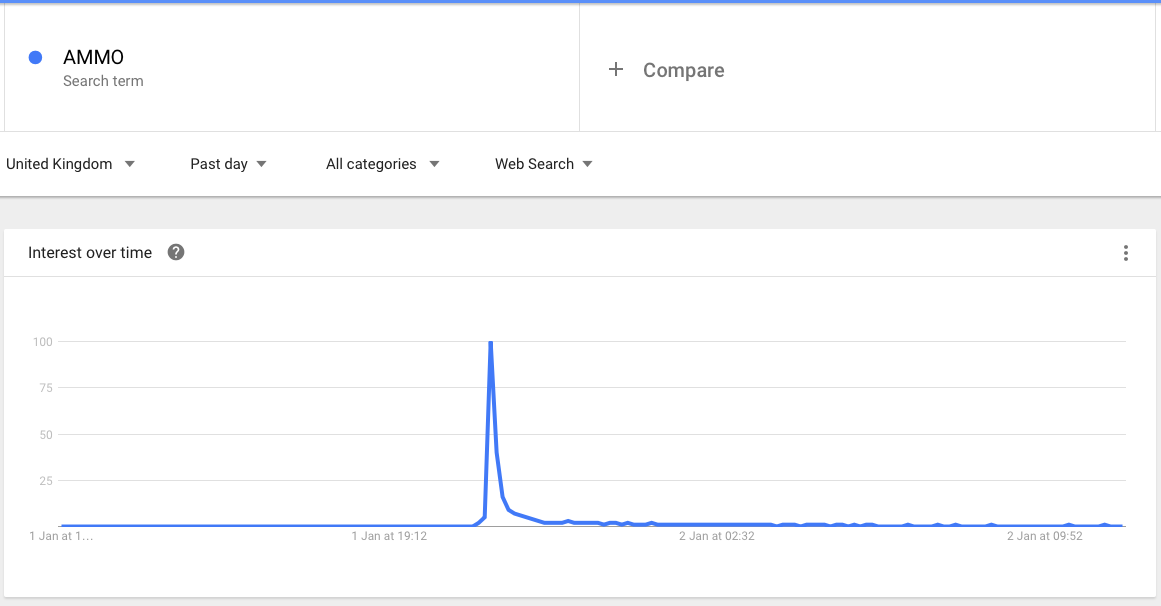 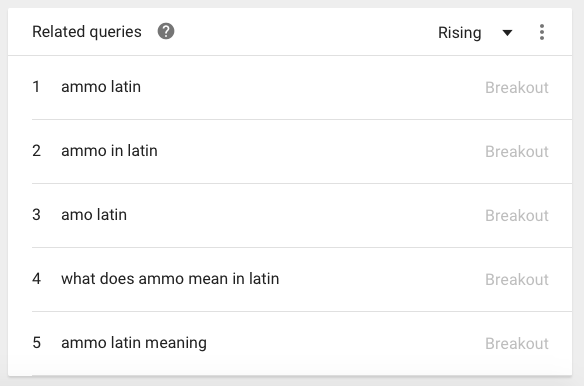 popular
Forensic officers search home of missing 4-year-old Cleo Smith for a third time
The most popular baby names in Ireland have been released in Statistical Yearbook 2021
You stars Victoria Pedretti and Dylan Arnold spark romance rumours
Channel 4's Breastfeeding My Boyfriend doc criticised for contributing to stigma
More and more women are reporting being spiked on nights out
Apparently, THIS is the reason why Louise Redknapp split from Jamie Redknapp
Police in US deny Brian Laundrie DNA rumours
You may also like
1 week ago
Squid Game creator on possible storylines for second season
1 week ago
The Chase fans furious after blind contestant asked visual based question
1 week ago
Another Strictly star has pulled out of the live show
2 weeks ago
Everybody's watching Netflix's Maid - and for good reason too
2 weeks ago
Squid Game fans spot massive clue in Tug of War game
3 weeks ago
Disappointment as The Den has been cancelled again
Next Page