It was a magical night of entertainment for the whole family and it lived up to all expectations.

After a year filled with ups and downs it's safe to say that the Late Late Toy Show made up for a lot of crap over the last year.

It comes as no surprise that the show has recorded it's highest audience viewing figures - ever - with a massive 1.7 million viewers tuned in across the weekend.

The theme of Roald Dahl couldn't have been more perfect with most of the writer's stories featuring some element of magic. And this year magic was needed more than ever! 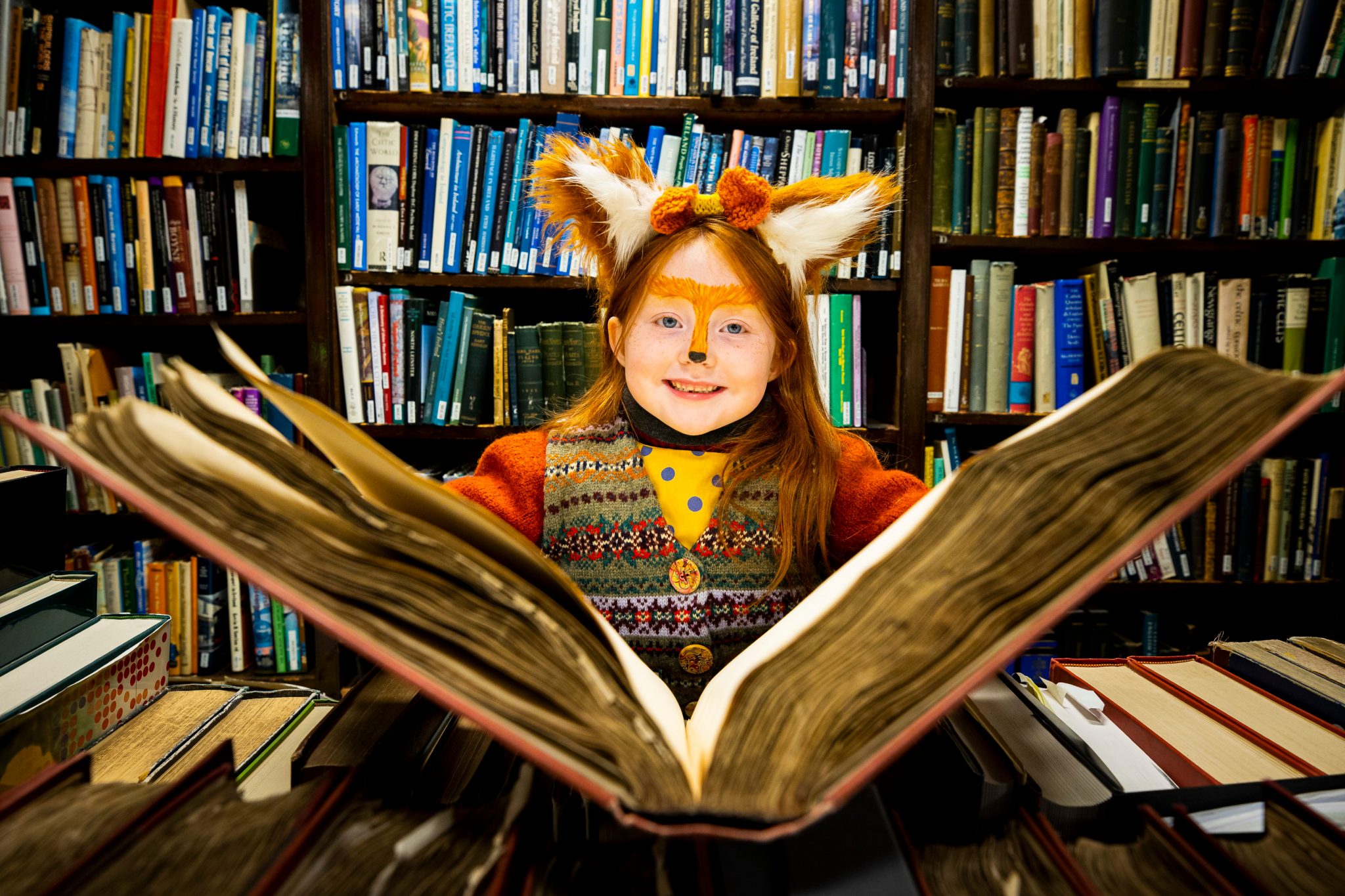 END_OF_DOCUMENT_TOKEN_TO_BE_REPLACED

After the show, Ryan spoke about the generosity of Irish people around the country: "The Irish people continue to astound with their ability to dig deep and support The Late Late Toy Show appeal, raising much-needed funds and truly exceeding all expectations with their generosity," he said.

"I think it's safe to say we are truly humbled by the reaction to the show."

Even though this year's show was a little bit different to any year before, Ryan said "the true essence and magic of The Late Late Toy Show was really captured this year with the wonderful children involved." 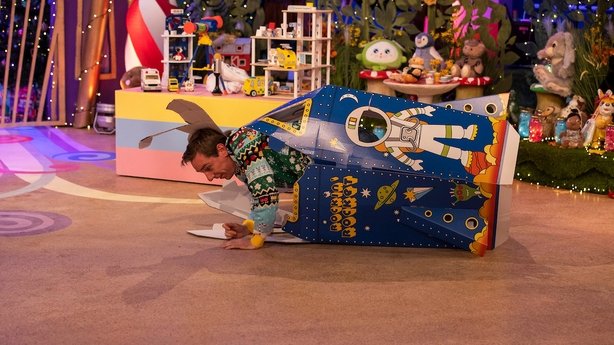 END_OF_DOCUMENT_TOKEN_TO_BE_REPLACED

"To hear that it was beaming into 138 countries across the globe is just phenomenal," said Ryan.

"The fact that children and their families who might not be able to get back home this Christmas got to join with us in unison was very important to us."

If you missed the Toy Show you can still catchup on the RTE player.