Hook it to my veins.

Wes Anderson's latest movie, The French Dispatch, is due for release this summer.

The upcoming film, starring Saoirse Ronan, Timothée Chalamet, Andrian Brody, Tilda Swinton, Bill Murray and a whole host of others, has been described as "a love letter to journalists set at an outpost of an American newspaper in 20th Century Paris."

Anderson's tenth feature film since the mid 90s, The French Dispatch is a comedy-drama set in France after World War 2.

Carlow's own Ronan was one of the first actors to be cast in the movie, which hits cinemas in the States on July 24.

An Irish release date has yet to be confirmed, however we can probably go ahead and presume that it'll be around that time too, probably.

This is the second time that Anderson and Ronan have worked together after 2014's The Grand Budapest Hotel. 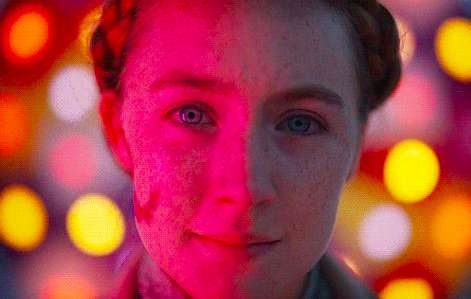 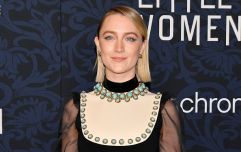 END_OF_DOCUMENT_TOKEN_TO_BE_REPLACED

In the film, Ronan played a young baker named Agatha who engages in a romantic relationship with a bellhop named Zero.

The news of this summer's upcoming release comes just a few weeks after Ronan was nominated for her fourth Oscar for her role in Greta Gerwig's Little Women.

She was also recently named as the Irish Film Institute's first ambassador, entering into a three year advocacy commitment to support preservation, education, and exhibition in the Irish film industry.

"I am delighted to have been asked to be the inaugural IFI Ambassador. Film in Ireland is always something I will support," she said.

"Our industry is going from strength to strength through the incredible projects being produced at home and abroad by Irish filmmakers, and by producers from across the pond also."