Legacies has just revealed the fate of a major Vampire Diaries character.

Matt Donovan was first introduced as Elena Gilbert's ex boyfriend, back in the original series.

Then, he appeared in two episodes of The Vampire Diaries spin off, where fans discovered he had become the town's sheriff.

However, in season two, there's a new sheriff in town: Sheriff Mac, whose name is a tribute to Marguerite MacIntyre (who played Sheriff Forbes). 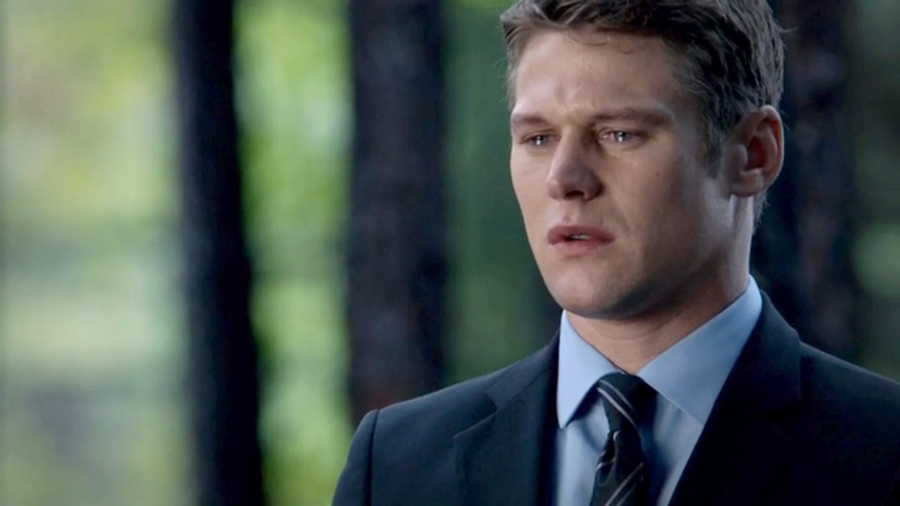 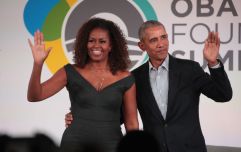 END_OF_DOCUMENT_TOKEN_TO_BE_REPLACED

Fans were never told what happened to Matt, or even where he went. But in a blink-and-you'll-miss-it moment, Legacies recently confirmed Matt's fate.

It turns out that Matt went from being the sheriff to becoming the mayor of Mystic Falls.

In That's Nothing I Had to Remember, Alaric Saltzman showed Sheriff Mac Matt's new business card while he was being questioned. 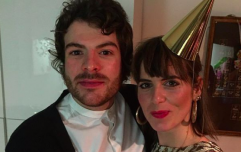 END_OF_DOCUMENT_TOKEN_TO_BE_REPLACED

It's not clear if Matt will be seen on-screen in Mystic Falls any time soon.

However, the series is set to bring back Chris Wood as Kai Parker.

In case you need a refresher, Kai was the major villain in The Vampire Diaries' sixth season.

He was permanently banished and imprisoned in the 2018 Prison World, with the Ascendant acting as the lock-and-key.

According to TV Guide, the character is set to appear in season 2, episode 12. It is not clear yet how many other episodes he will appear in.

Girls With Goals || Her · Ep.151: 'A Story Shared' - Aoife P. Rafter on blogging during a pandemic and living with CF
popular
"I don’t know where I’d be without her:" Paul Mescal chats new girlfriend in candid new interview
Zoe Alexander Says X Factor Made Her Look Like a 'Fool'
QUIZ: Can you guess the TV show from the kitchen?
Ex-housemate has no sympathy for I'm A Celeb's Jordan North - because he let her gerbil die
AOC weighs in on Harry Styles' Vogue cover, says he looks "bomb"
Nutella have launched their first ever Christmas jumper - and it's v cute
Here's what happens on every day of your menstrual cycle (roughly)
You may also like
1 year ago
Legacies boss hints at return of another massive Vampire Diaries character
3 years ago
Vampire Diaries' Nina Dobrev says rescue dog brought her back to life
5 years ago
The Vampire Diaries Star Kayla Ewell Has Tied The Knot
5 years ago
Vampire Diaries Star Candice Accola Announces Pregnancy
1 week ago
Spoilers: Grey's Anatomy season 17 premiere brings back OG cast member
1 week ago
Friends reunion special set to film in March, Matthew Perry confirms
Next Page