What is her secret?

It’s been 12 years since Leona Lewis first graced our television screens, a shy singer just hoping to make her mark on the X Factor stage and she did. Going on to win the show that year, Leona became the woman behind a number one single within months of her first appearance.

Well, fast forward 12 years and Leona is still performing and still looking as good as she did way back when.

Taking to the stage last night for the National Memorial Day Concert in Washington D.C., the now 33-year-old singer shocked many onlookers thanks to how little she has changed in the more than a decade since she won the reality show. 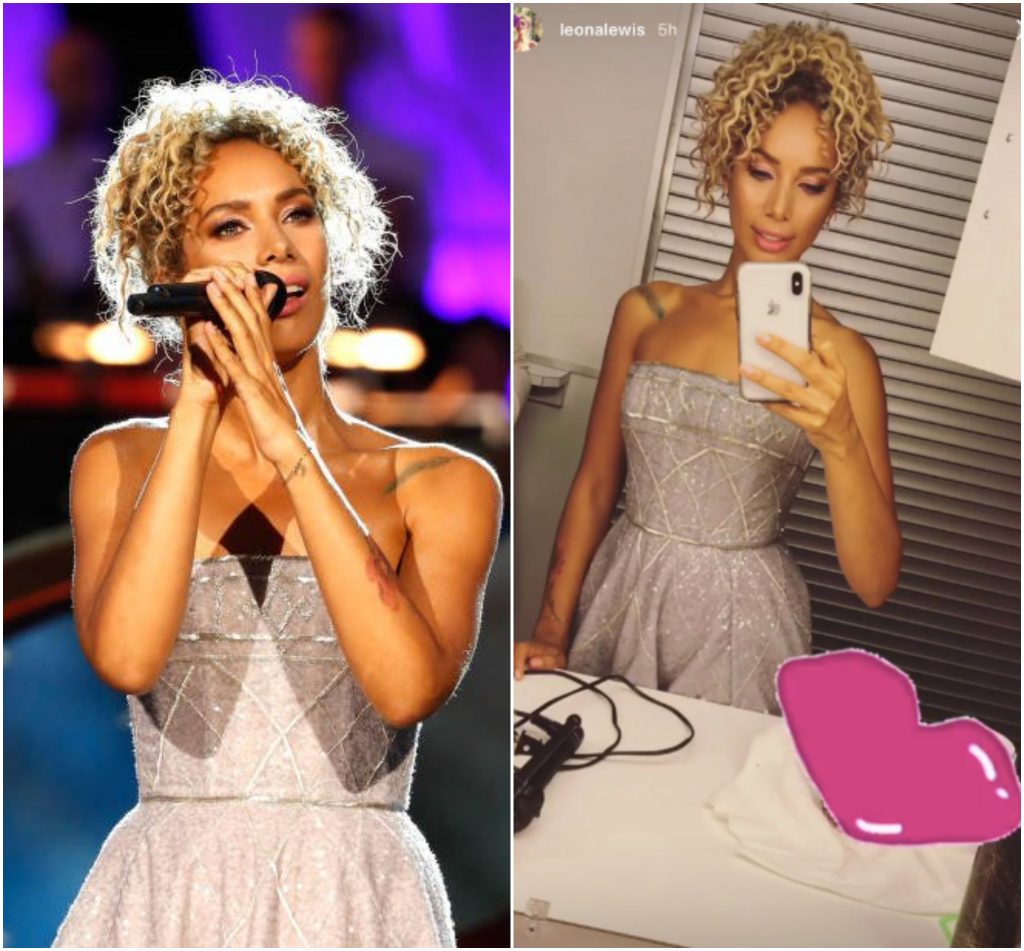 END_OF_DOCUMENT_TOKEN_TO_BE_REPLACED

The singer wore an embellished lilac strapless gown and her trademark blonde curls and looked pretty much exactly the same as she did all them years ago.

Revealing some of her secrets, Leona admitted in a recent interview to a fairly intense workout regime.

“I do four hour-long workouts per week – everything from SoulCycle to hiking with my dog,” she told Women’s Health.

“I try to drink plenty of water every day. I always have a bottle with me. It flushes out toxins and keeps my skin clear.”

Naturally, after seeing the pictures, we did a quick stalk of the singer’s Instagram page and we can’t believe we haven’t been following her this whole time.

Not only is her life everything you’d imagine of a musician living the life in LA, but she’s also got some seriously killer style.