She and Ant finalised their divorce last week.

Lisa Armstrong has been given an order to stop engaging in social media attacks against Ant McPartlin’s new girlfriend Anne-Marie Corbett.

The makeup artist has reportedly been given a legal warning after liking tweets attacking Ant’s former PA.

The social media posts accused Anne-Marie of being a “gold-digger”, “backstabber” and “second best”, and Lisa has now been told to stop engaging with the posts in an official warning. 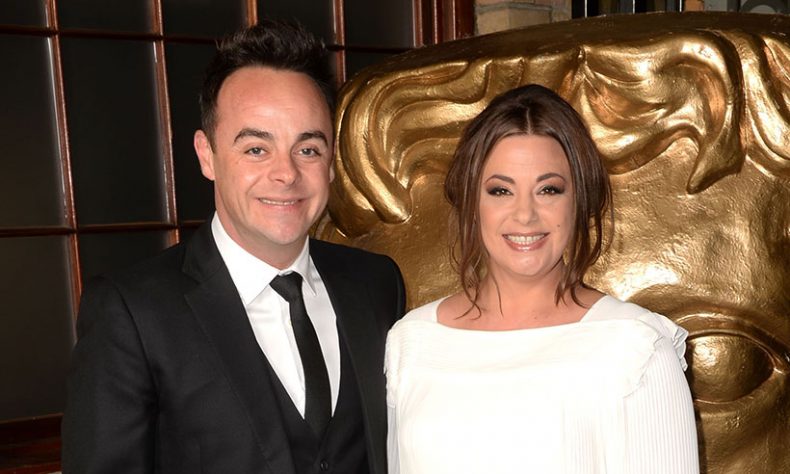 “It’s getting increasingly bitter,” a source told The Sun.

“[Lisa] felt betrayed when Ant admitted he was in a relationship with Anne-Marie, who she thought was her friend.

“She was inundated with supportive comments on social media. She liked some posts but she didn’t expect a legal warning.”

Lisa and Ant finalised their divorce last week but Lisa is said to be unhappy with the financial settlement they came to.

It is reported that Ant offered their £6million London home and £1million cash, however, others say he has offered half of everything.

The pair are now in the middle of a six-week arbitration period as they try and come to an agreement.

Girls With Goals || Her · Ep.151: 'A Story Shared' - Aoife P. Rafter on blogging during a pandemic and living with CF
popular
Oregon nurse put on administrative leave after boasting about ignoring Covid restrictions on TikTok
'I loved it': The childhood drug addiction that inspired The Queen's Gambit
Met Éireann issue "severe" 55-hour weather advisory
Someone has ranked the penis size of men from all over the world
Here's the average age people lose their virginity around the world
The way Diana told William about Charles's affair with Camilla will break you
Here's what happens on every day of your menstrual cycle (roughly)
You may also like
2 months ago
Jackie Stallone: Celebrity Big Brother star and Sly's mother dies aged 98
3 months ago
Ed Sheeran is reportedly expecting a baby with wife Cherry Seaborn
5 months ago
Model Joanna Cooper has introduced her new puppy 'Kevin' to the world
11 months ago
Red carpets, Adidas and oysters: Our top 10 fashion moments of 2019
1 year ago
Emma Louise Connolly reveals her plans for a traditional wedding with a modern twist
1 year ago
This ONE brand was spotted on all the celebrities at Coachella this year
Next Page