Time has been kind to this lot.

If you didn't race home from school to watch Lizzie McGuire on Disney Channel (or TG4 if ye just had the basic channels at home) in primary school, did you even have a childhood? 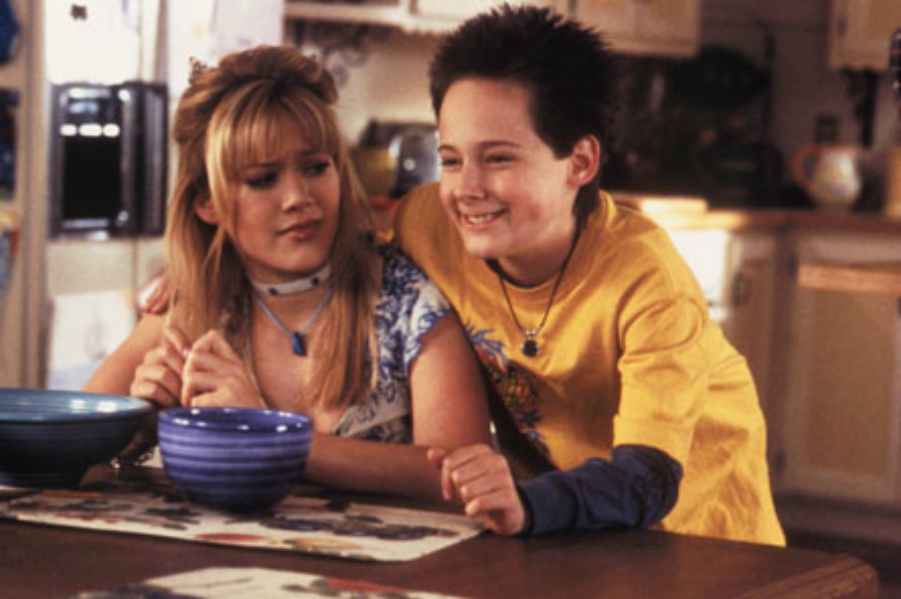 Lizzie, her pals Gordo and Miranda and her family provided us with hours of entertainment between 2001 and 2004.

Now, 14 years later, Lizzie's on-screen mum and brother have been reunited in real life and it feels like no time has passed at all.

Jake Thomas, who played Matt, shared a photo of himself and Hallie Todd, who played mum Jo, on his Instagram over the weekend.

The pair met up to celebrate Hallie's new film The Last Champion.

END_OF_DOCUMENT_TOKEN_TO_BE_REPLACED

Though Jake's now sporting a beard and is a hell of lot taller than the last time we saw him, neither of them appear to have changed much at all since the Lizzie McGuire days.

According to his Instagram, Jake is still acting and is also a photographer. Hallie has had TV roles in everything from Sabrina the Teenage Witch to Star Trek: The Next Generation and Murder, She Wrote.

She also wrote The Last Champion as well as starring in it.

popular
It turns out we may have been brushing our hair wrong the whole time
Three children and two staff test positive for COVID-19 at Meath creche
90-year-old grandfather comes out as gay in viral post and inspires millions!
'Selling Sunset' Season 4: Here's everything we know about the hit show
13-year-old boy drowns in tragic accident at Dublin reservoir
Non-surgical face lifts: What are they, how do they work, and are they right for me?
Love, Guaranteed is the romantic comedy we never knew we needed
You may also like
3 days ago
The second season of Dirty John lands on Netflix next week and we’re already hooked
1 week ago
QUIZ: How well do you know The Young Offenders?
1 week ago
Ellen DeGeneres addresses workplace allegations in letter to staff
1 week ago
WATCH: Brendan Gleeson nails the Donald Trump look and voice in first trailer for The Comey Rule
1 week ago
Erin's Diary: An official Derry Girls book is coming out this year
2 weeks ago
All the movies worth watching on TV this weekend
Next Page