Would you guess it is her?

Because we had to do a double take.

Renee Zellweger looks completely different as she has transformed herself into Judy Garland for her latest movie role. 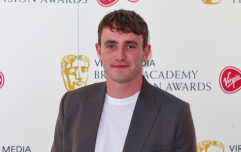 END_OF_DOCUMENT_TOKEN_TO_BE_REPLACED

The film, directed by Rupert Goold, tells the true story of Judy's final concerts in London and is expected to be a rollercoaster of emotion.

The film sees Judy's ups and downs from battling with her management team, to creating a close bond with friends and adoring fans as she embarks on a relationship with her soon-to-be fifth husband Mickey Deans. The film also looks at how Judy believes Hollywood stole her childhood and her need to always want something more. 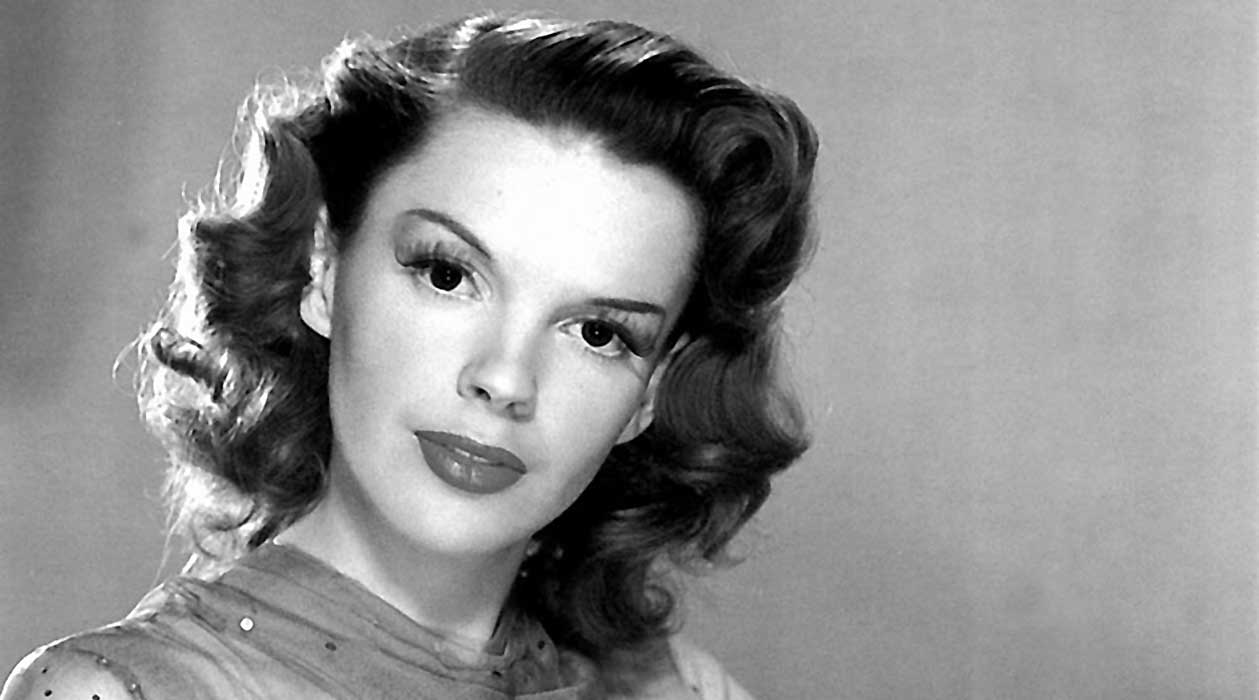 The film is also expected to feature some of her most iconic songs including "Over The Rainbow". A release date has not yet been confirmed however, we eagerly await this arrival.

One to most certainly watch!

Girls With Goals || Her · Ep.156: 'Beauty Returns' - Rebecca O'Keeffe is BACK and we're talking about viral beauty trends
popular
Piers Morgan storms off GMB set during argument over Meghan Markle
Suzanne Jackson issues apology after Keilidh Cashell controversy
7 things we learned from Harry and Meghan's tell-all interview
A royal insider has revealed the truth behind Meghan and Kate's rumoured feud
Palace source says THIS incident on the tour of Australia upset Meghan's staff
Take our 'What's Your Pleasure? Her Sexual Experience Survey' for a chance to win a €250 One4All voucher
The Queen has banned Meghan Markle from wearing any of Princess Diana's jewellery
You may also like
3 weeks ago
QUIZ: How well do you remember Angus, Thongs and Perfect Snogging (the movie)
1 month ago
Wicked the musical is officially being turned into a movie
1 month ago
WATCH: The trailer for To All The Boys I've Loved Before part 3 is here
2 months ago
QUIZ: How well do you remember The Lizzie McGuire Movie?
8 months ago
QUIZ: How well do you remember The Rugrats Movie?
9 months ago
Get ready to live like the stars because Lidl is selling an entire home cinema range
Next Page