The TV presenter admitted that although the car they shoot the show in is sometimes towed, the majority of the time he does always drive himself. 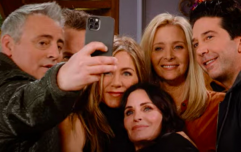 END_OF_DOCUMENT_TOKEN_TO_BE_REPLACED

This came after a video of Corden and Justin Bieber filming the series emerged on social media, depicting the pair being pulled by a truck.

Speaking on The Late Late Show this week, Corden dismissed the rumours around the show as "fake news."

“I know this looks bad,” he said. “But I just want to say right now that I always drive the car unless we’re doing something where we think it might not be safe, like a dance routine or a costume change - or if I’m drunk.

“In the case of Justin Bieber, it was a safety issue where we thought it would be best to tow the car. Frankly, I kept getting lost in his eyes.” 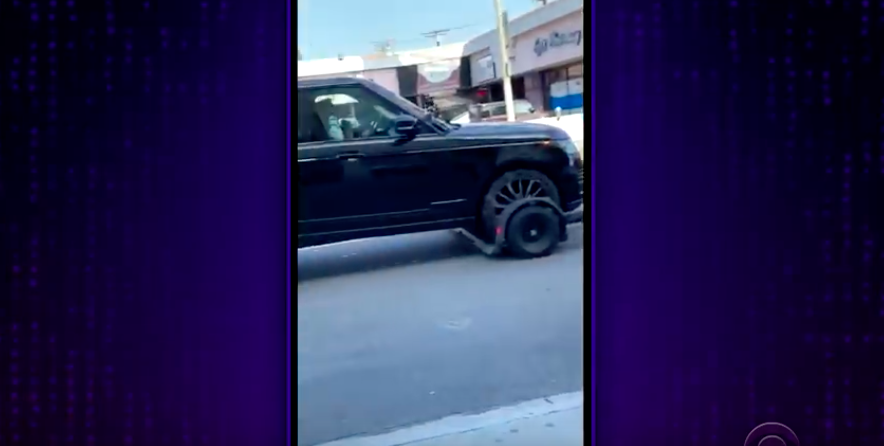 Corden went on to say that the majority of the time, he does drive the car in Carpool Karaoke, despite what the footage might suggest.

He also brought up his recent appearance in the intense box office flop that was Cats - because why not? 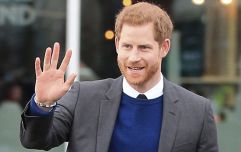 Prince Harry is going to be on Carpool Karaoke soon, apparently

END_OF_DOCUMENT_TOKEN_TO_BE_REPLACED

“I swear to you, 95 percent of the time I really am endangering the lives of the world’s biggest pop stars.”

“I hate to be the bearer of even more bad news, but while we’re getting things out in the open, I don’t actually need [the celebrities] to help me get to work – often, I’m at work already.”

You can check out the video here:

popular
The First Quadrillionaire? Paypal Accidentally Gives Man $92 Quadrillion
Tesco is refunding 27,000 customers after overcharging them
Someone has ranked the penis size of men from all over the world
Here Are The Top 20 Most Common Pin Codes in The World
Here's the average age people lose their virginity around the world
At least seven bodies have been found in search for Brian Laundrie
Love is dead... Shakira and her husband Gerard have reportedly split
You may also like
7 months ago
Prince Harry praises Netflix's The Crown, says it's "loosely based on truth"
3 years ago
The trailer for the new season of Carpool Karaoke is out and OMG, so good
3 years ago
YES! It looks like we might be getting a Gavin and Stacey reunion
3 years ago
James Corden reveals how he met his wife and it's actually super cute
3 years ago
Christina Aguilera gave James Corden a voice lesson on Carpool Karaoke
4 days ago
An immersive Fifty Shades of Grey experience is coming to London this month
Next Page