Yikes! Looks like Holly's feud with Noel Edmonds has continued on the I'm A Celeb set

If you thought that Holly Willoughby and Noel Edmonds had buried the hatchet over the past few weeks, think again.

After clashing two years ago on live TV, the pair came face to face again on this year's I'm A Celebrity Get Me Out Of Here.

They fell out on This Morning when Noel suggested that cancer could be cured by positive energy.

They were never going to be able to avoid one another forever and it's now being claimed that Noel's presence on the show has made Holly uncomfortable. 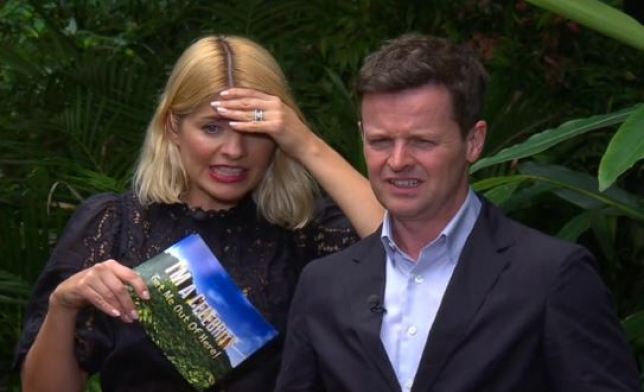 "Holly and Noel do not like each other and their bad blood goes right back to the This Morning interview," a show source told The Sun.

“Holly was angry with Noel at the time and thought he was callous.

"And it’s no secret at all that she was shocked when he was signed for I’m a Celebrity.

“She has been very professional on the show but if you know her, you can see that she does not like him.

"She finds him patronising and feels uncomfortable around him.” 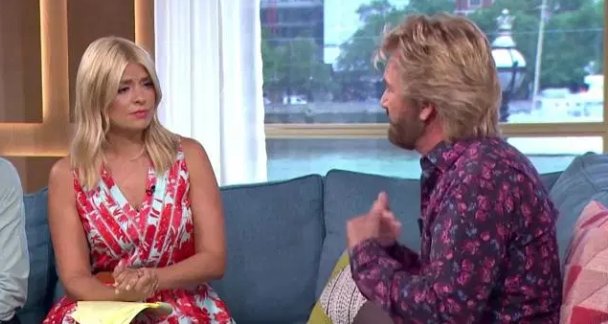 END_OF_DOCUMENT_TOKEN_TO_BE_REPLACED

Their bad blood began when, during an interview in 2016, Noel was pulled up by Holly and her This Morning co-host Phillip Schofield for a tweet in which he had asked a cancer sufferer if his "ill-health was a result of their negative attitude."

Noel later said that Holly and Phillip had sticked him up and that they were "aggressive, disrespectful and dishonest".

In a statement, a spokesperson for Noel downplayed their feud.

"Yes, there was that incident on This Morning but Noel has a huge amount of respect for Holly and thinks she’s a great broadcaster and is doing a great job.”


popular
Zara's €20 top comes in eleven different colours and it's the cosy comfort we need
Golden retriever Sunny delivers groceries to his owner's neighbour and what a good boy
Meghan and Harry issue statement following Donald Trump's Twitter comments
#Covid-19: Life cannot go 'back to normal' after Easter Sunday, says Simon Harris
'You've been great' It looks like Harry and Meghan just shared their final Instagram post
Six-year-old boy in Mayo dies after being found in stream close to home
Check out the €13 Zara bargain that will brighten up your Wednesday
You may also like
4 days ago
Home Before Dark is the mystery series everyone's going to be talking about this year
2 weeks ago
The trailer for the Who Wants To Be A Millionaire drama Quiz has been released and we're already hooked
2 weeks ago
The Late Late Show cancels live Limerick show due to coronavirus fears
3 weeks ago
Cancel all your plans because Bridesmaids is on TV tonight
4 weeks ago
All The Bright Places is the latest addition to Netflix and viewers can't stop crying
4 weeks ago
Joanne Froggatt has ruled out a season three of Liar
Next Page