"What if he had seriously injured or killed the people?" 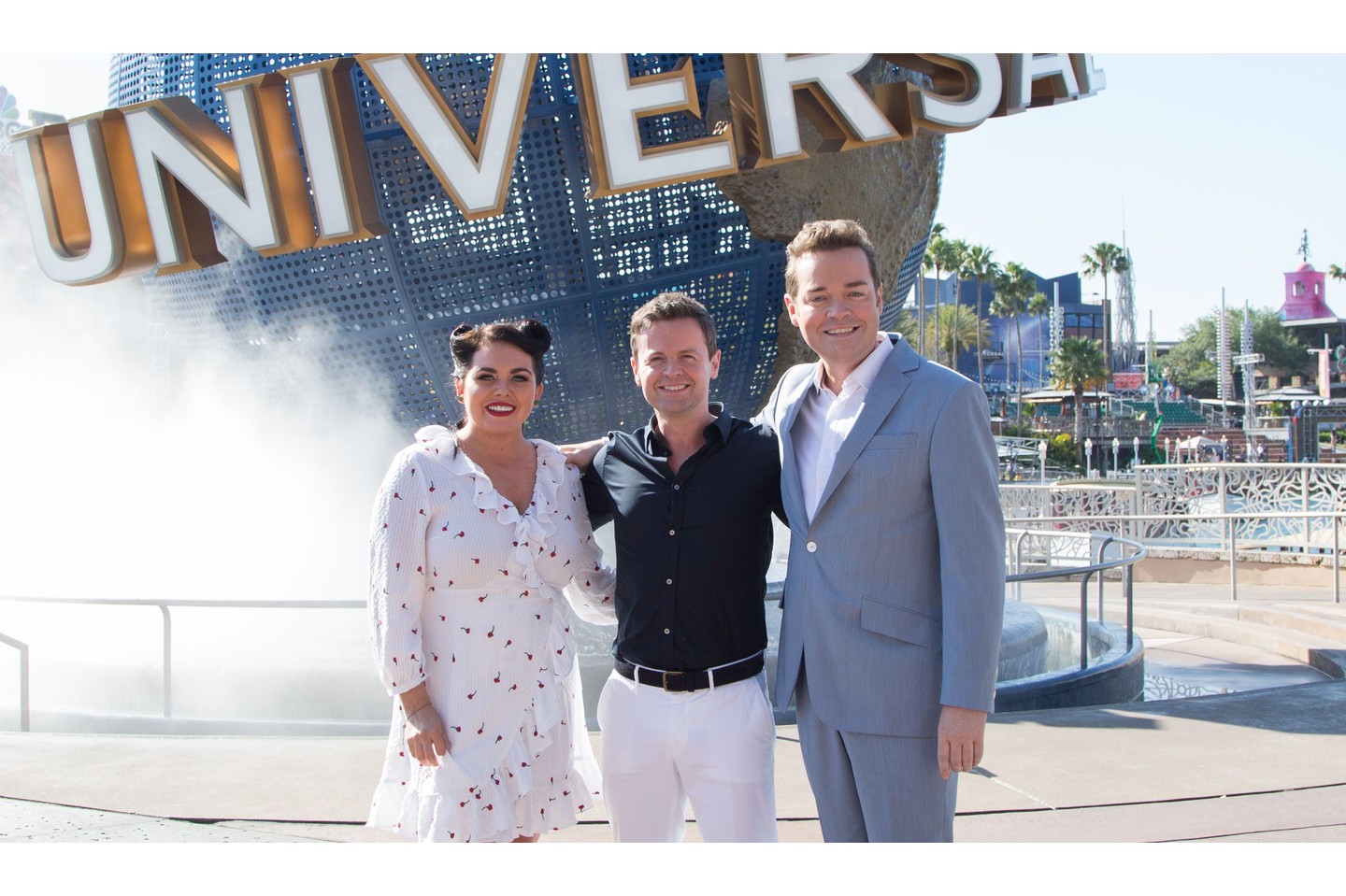 It was an emotional show as Dec's onscreen other half, Ant McPartlin, is currently in rehab but the three kept the show on the road and went down a storm with viewers.

What a fantastic show, Dec you were amazing, you should be so proud of yourself. #SaturdayNightTakeaway

Catching up on #SaturdayNightTakeaway - such a good finale ? Dec and the team have done an amazing job!!

The night didn't go off without any controversy though.

After the cameras had stopped rolling, Dec thanked the audience for its support.

END_OF_DOCUMENT_TOKEN_TO_BE_REPLACED

"It’s been a fun series. It’s been tinged with sadness," he told the crowd.

An audience member then shouted out "We miss Ant."

Dec replied “Yes, we do. Give a round of applause to Ant who’s back home."

The remark circulated on social media last night, with lots of people objecting to applauding a drink driver.

Saturday Night Takeaway: Applause for McPartlin at finale #joke #drinkanddrive #SaturdayNightTakeaway yes lets all drink and drive have a crash and celebrate https://t.co/9Znj5J9o3y

So getting a drink-driver a round of applause is the thing now for @antanddec in #SaturdayNightTakeaway just because of who it is?

Shame on you @ITV.

Let's all give all drink drivers who injure or kill people a cheer shall we? Yay! ?

What if he had seriously injured or killed the people in the other cars, in fact how would you react if he'd run over a family member or friend, driving while intoxicated...? @ITV @antanddec #SaturdayNightTakeaway

Ant was charged with drink-driving last month after a road accident in London involving another car.

Girls With Goals || Her · Ep.155: 'Bits of Me' - Linnea Dunne on the importance of women's health
popular
Tried and tested: I tried the viral TikTok mascara hack to see if it really works
Matilda's Bruce Bogtrotter is a doctor now - and he doesn't even like chocolate
Someone has ranked the penis size of men from all over the world
Kate Winslet experienced "horrible" body shaming after Titanic
Love is dead... Shakira and her husband Gerard have reportedly split
Scarlett Moffatt discovers ‘30% rain’ on weather app doesn’t mean chance of rain
Here's what happens on every day of your menstrual cycle (roughly)
You may also like
2 weeks ago
Gina Carano has reportedly been fired from The Mandalorian
1 month ago
This Morning interview with Graham Norton goes disastrously wrong
1 month ago
Did you spot this? Bridgerton's Claudia Jessie also starred in Line Of Duty
1 month ago
New series of Reeling In The Years to air on RTE this spring
1 month ago
"Calling new islanders": Love Island is now casting for next season
1 month ago
Here are some of the best movies on TV this Monday
Next Page